Sports Car and Lotus Owner magazine was first published in November 1956 with an image of Stirling Moss in the record-breaking Lotus Eleven streamliner car at Monza on the cover.  The 24-page, 7×9.5-inch magazine featured a special ‘Club Lotus’ section in every issue from the first to the last.

In January of 1959 the magazine (featuring a Lotus Seven on the cover) grew in size to 9×11-inches but remained at 24-pages, still with all pages in black & white. The September 1961 issue that featured a trio of Lotus Elites on the cover would be the last to be called ‘Sports Car and Lotus Owner’ as, the next issue in October would be simply called ‘Sports Car’, and featured a Sunbeam Alpine on the front cover (the first colour cover). Sadly, there would only be two more issues and Vol.12, No.5 in December 1961 would be the last available.

This copy of the larger format issue is from March 1961 and features a Rallycar Mercedes on the front cover (not a Lotus!!!). It is very well used but complete! The outside edges of most pages are worn and frayed!! Copies of this magazine are very rare to find and are now highly sought after and the price of this copy reflects the damage.

We have other issues available. 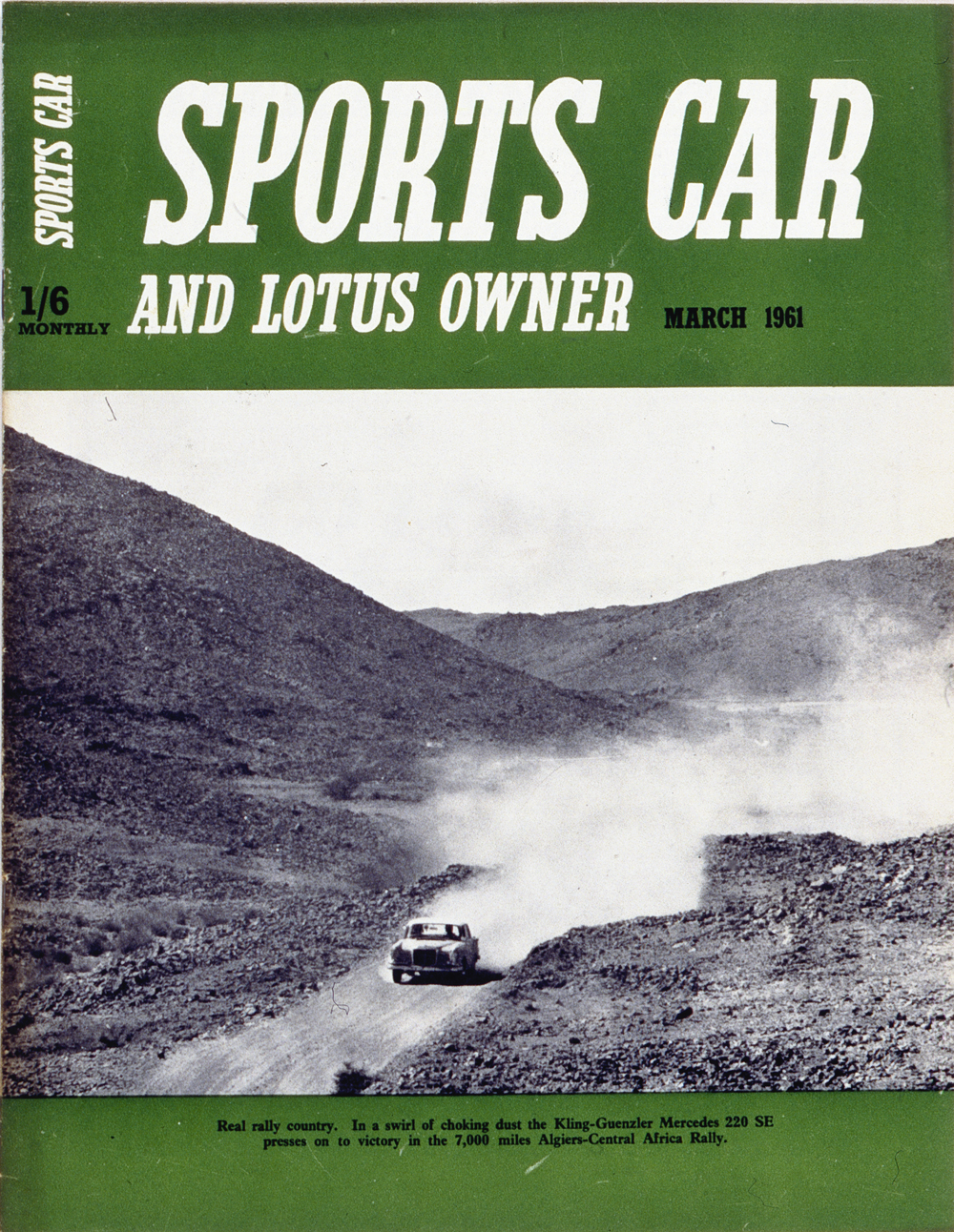 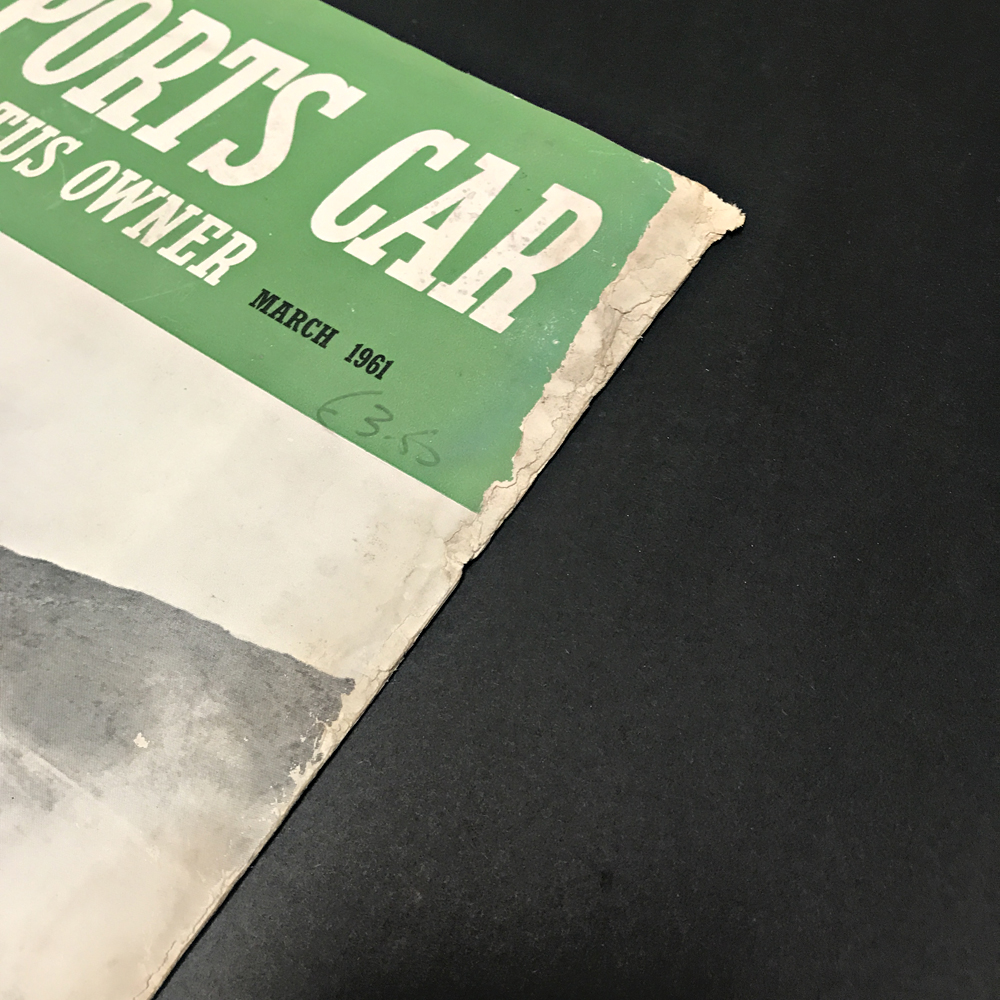 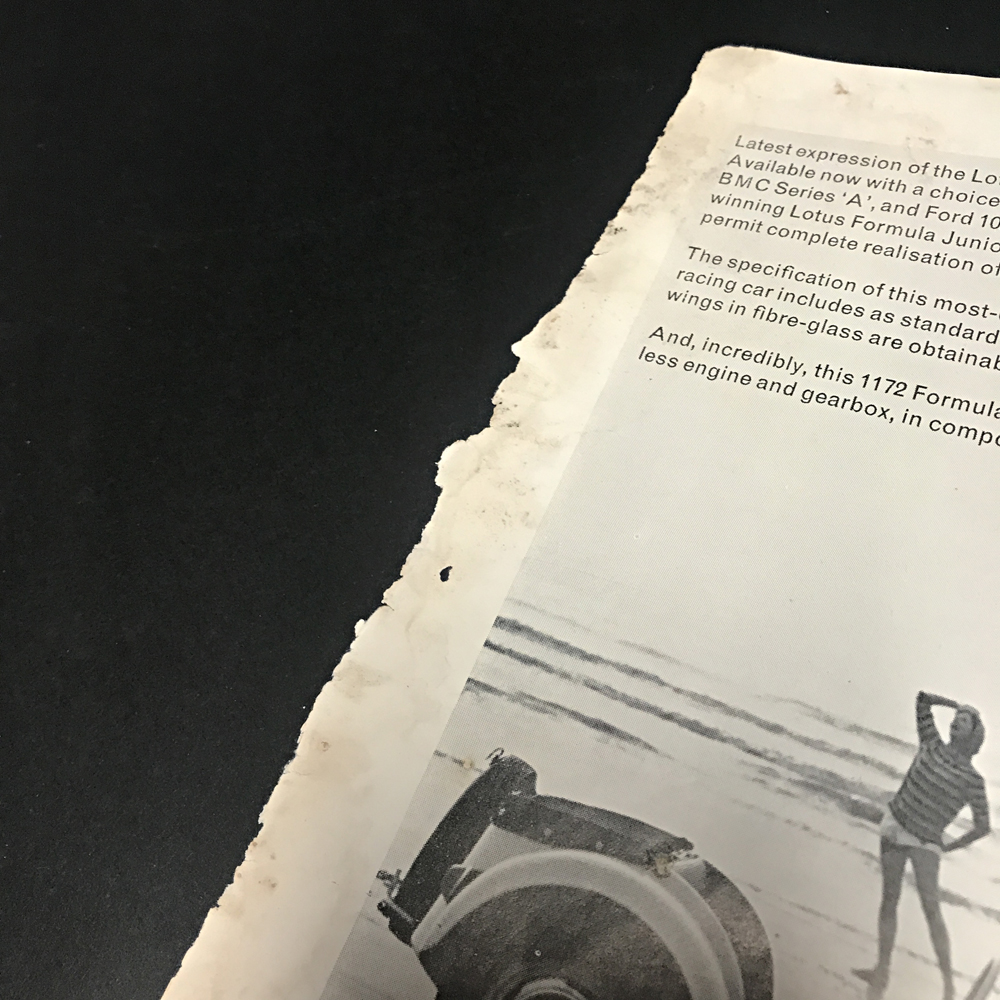 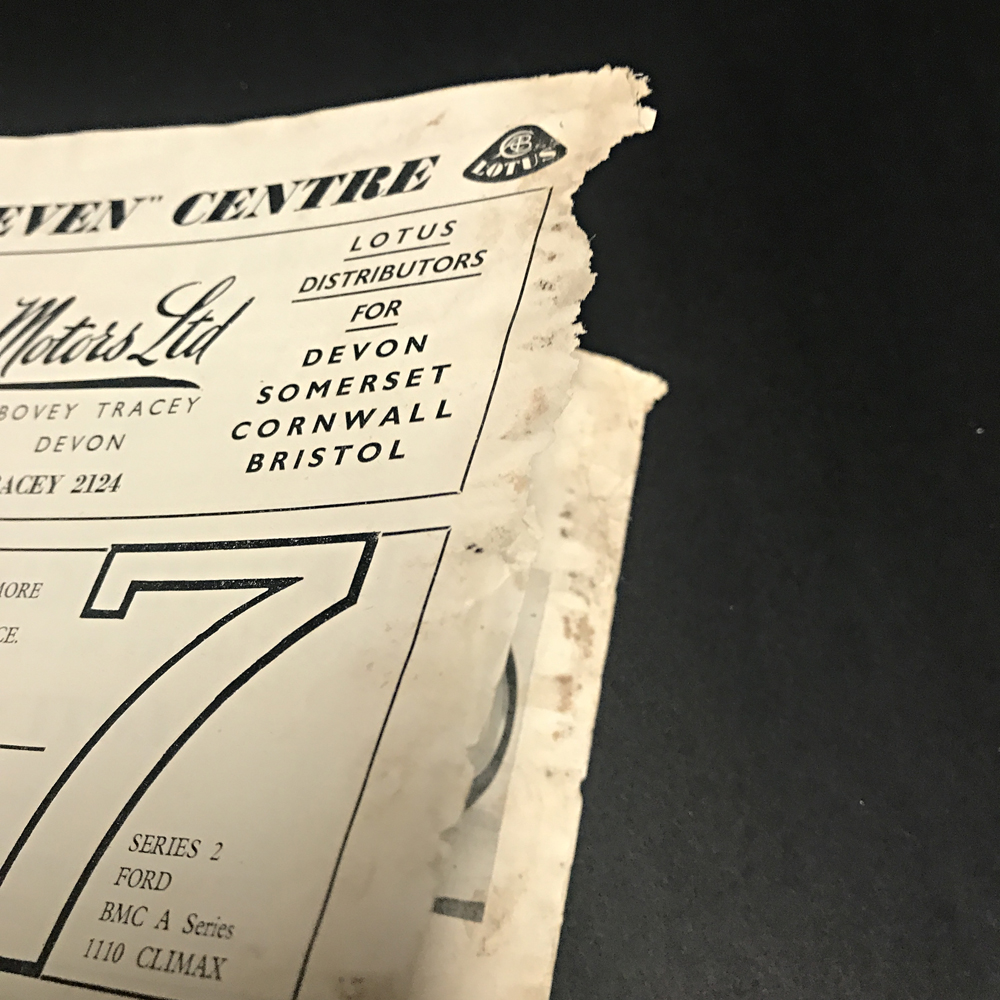 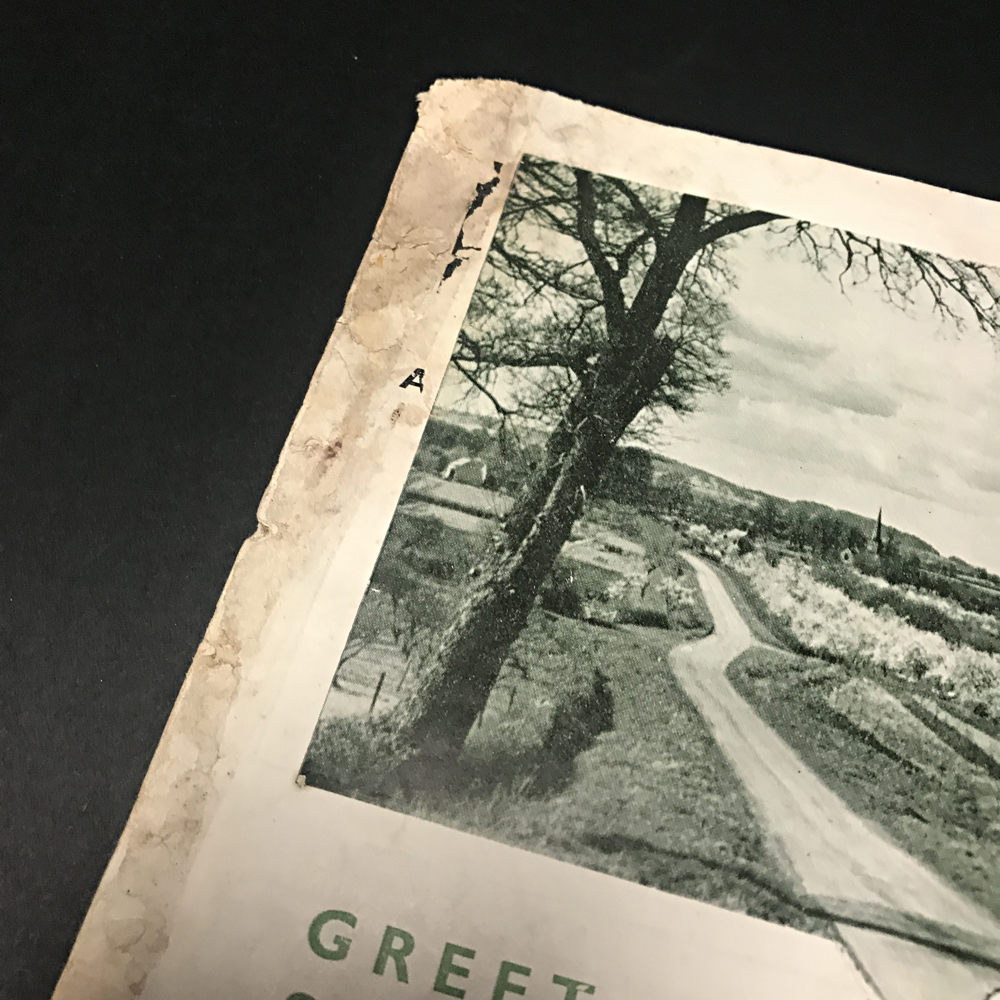