Coterie Press > About Us 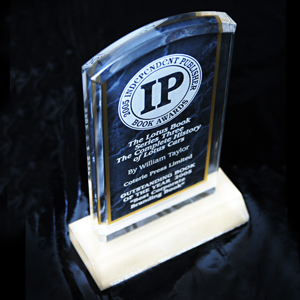 Coterie Press was established in 1996 and, after several years of research trying to find an example of every Lotus to photograph, launched its first title ‘The Lotus Book’, which used these images, in time for the 50th anniversary of Lotus Cars in 1998. More than twenty years on, this book is still recognised as the most authoritative book in existence on Lotus cars.

The success of this title, which today is in its fourth iteration as ‘Lotus the Marque’, was the platform on which Coterie [noun. [French] an exclusive group of friends with a common interest] would grow the company over the next ten years. Their mission to produce the highest quality automotive books. Books that would inform, educate and enthuse car people the world over.

Clean design, smart modern layout, beautiful photography, knowledgeable text with clear, concise and well researched historical facts, all produced to the highest levels of quality, and, offering the best possible value for money. This is the Coterie philosophy.

The tireless enthusiasm and passion from the design and editorial team at Coterie Press, has today made them one of the leading publishers in automotive books, recording accurate history for the aficionado and, producing beautiful books to the highest production standards, for the automotive collector.

As the reviewers continue to say “The quality of Coterie Press books is so renowned that the arrival of a new one is always an event.”