The first issue (No1) of this new ‘Lifestyle’ magazine featured supermodel Kate Moss on the cover and a multitude of Lotus and non-Lotus themed stories inside that included features on ‘British’ Icons including Prince Harry, Wayne Rooney, Jim Clark and of course Colin Chapman! There was also a big feature on the new but ultimately never to be seen ‘5-car’ model range announced by Dany Bahar!

This is a pretty much ‘new’ copy of this rare and collectable ‘Lotus’ publication. We can offer free shipping on 3 or more issues of any magazine. 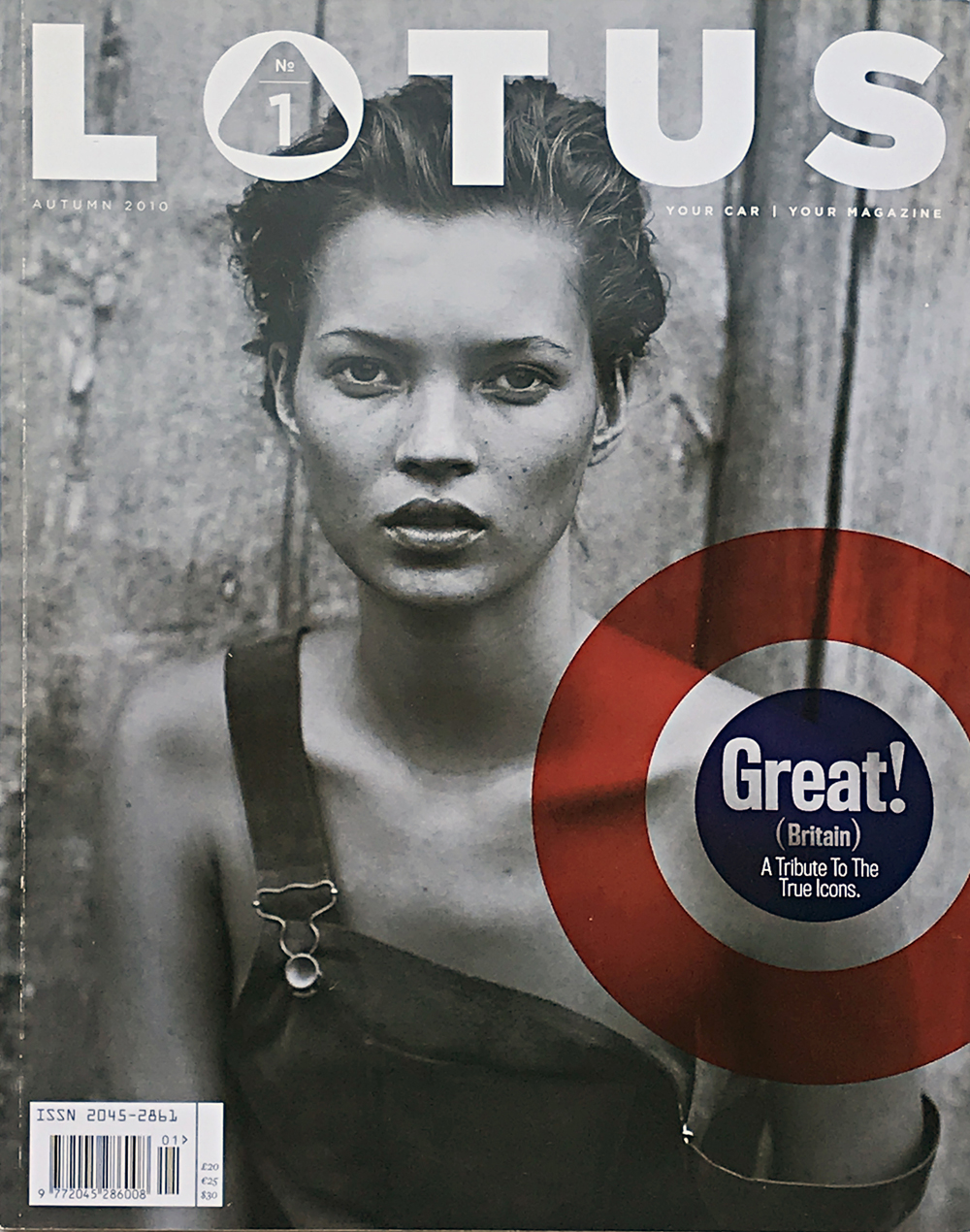