The third, Summer 2011, issue (No3) of this new ‘Lifestyle’ magazine featured Renault F1 driver Pastor Maldonado on the cover and a multitude of Lotus and non-Lotus themed stories inside. These included features on current Formula 1 and Ayrton Senna, as well as a 24-page story on the Lotus road cars of the 60s and seventies.

This is a pretty much ‘new’ copy of this ultra rare, collectable and impressive official ‘Lotus’ publication. We can offer free shipping on 3 or more issues of any magazine. 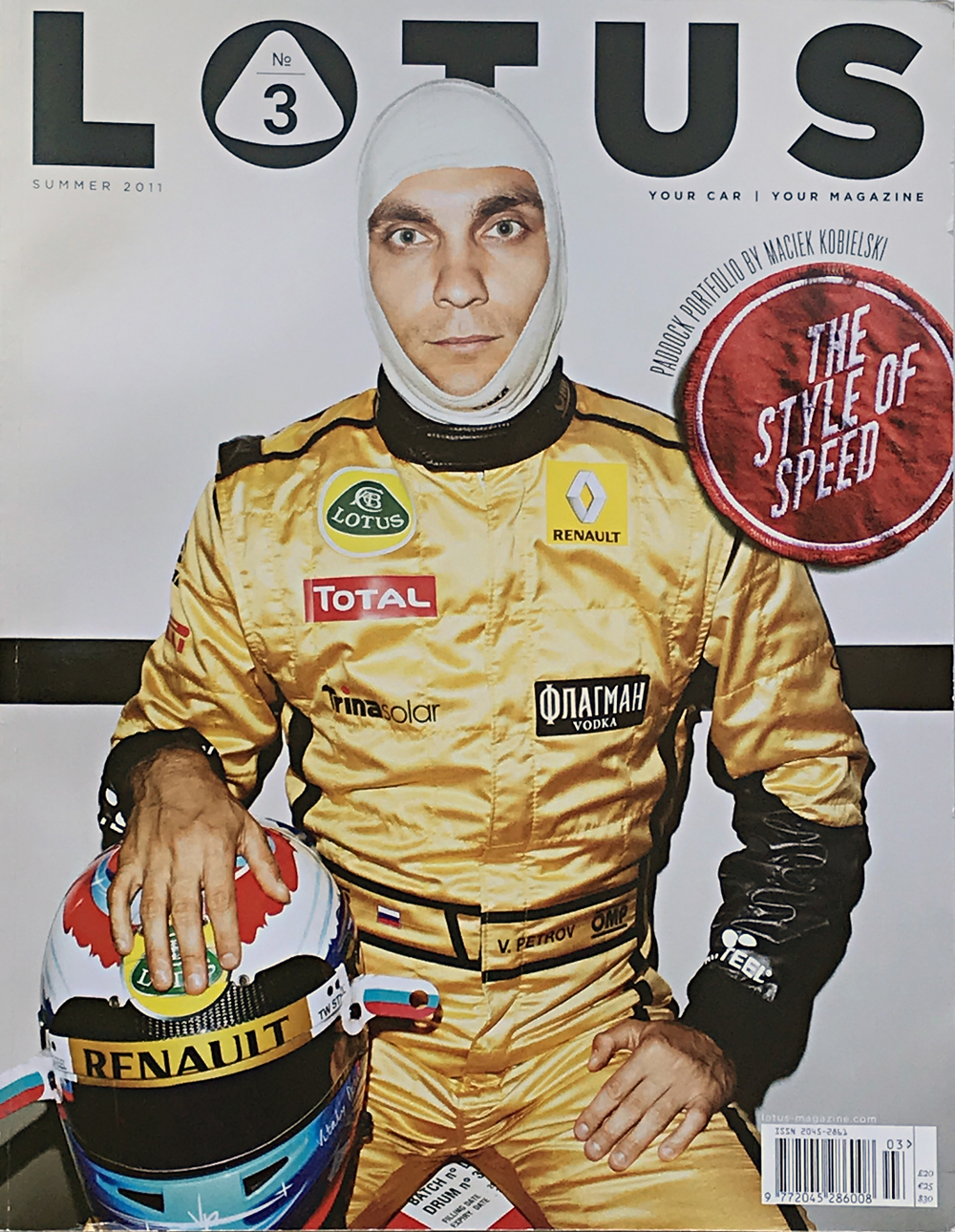