The fourth issue of ‘LOTUS’ appropriately called LOTUS 04, was published in June of 2005 by the in-house Lotus Cars ‘club’ that had now been renamed “Lotus Club International” rather than the earlier “Official Lotus Club” that had been started in 1998. There had been 23 issues of ‘Lotus Life’ from the OLC, before it was replaced by this, the new, much thicker glossy magazine.

The 48-page issue, LOTUS 04, featured stories on a rally Elan, the Type 78 F1 car, as well as the new book an Ayrton Senna by Coterie Press.

This is a ‘new’ copy of this rare and collectable ‘Lotus’ publication. We can offer free shipping on 3 or more issues of any magazine 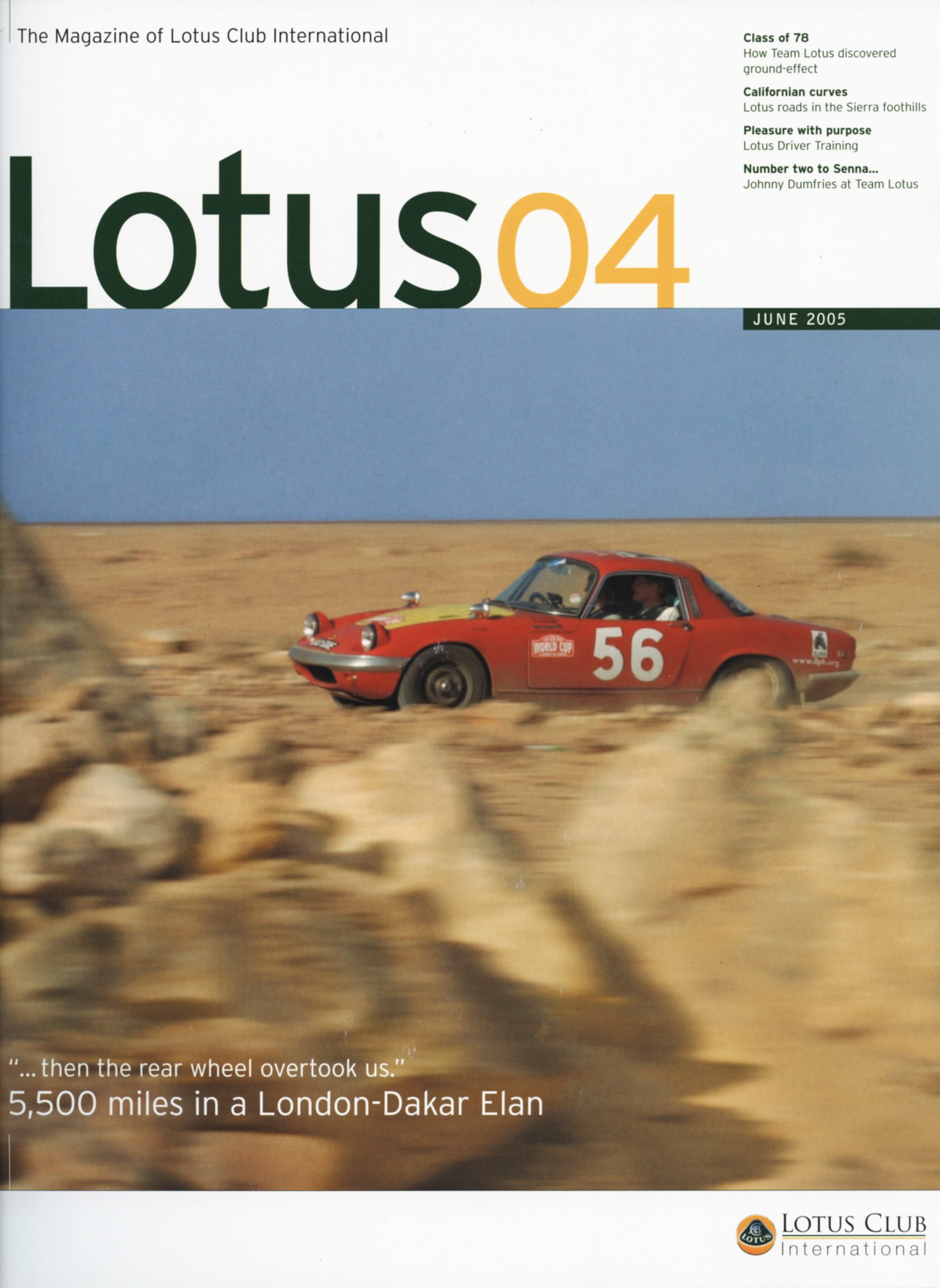