The second, Spring 2011, issue (No2) of this new ‘Lifestyle’ magazine featured two LA supermodels and a ‘new’ Esprit on the cover and a multitude of Lotus and non-Lotus themed stories inside. These included features on Matt Damon, Julia Roberts and a photo essay the ‘Lotus’- Renault Formula 1 car. The ‘feature’ story on the Esprit and semi-naked modelsshot in LA received a lot of, err, comment!!!

This is a pretty much ‘new’ copy of this ultra rare, collectable and in the case of this issue controversial ‘Lotus’ publication. We can offer free shipping on 3 or more issues of any magazine. 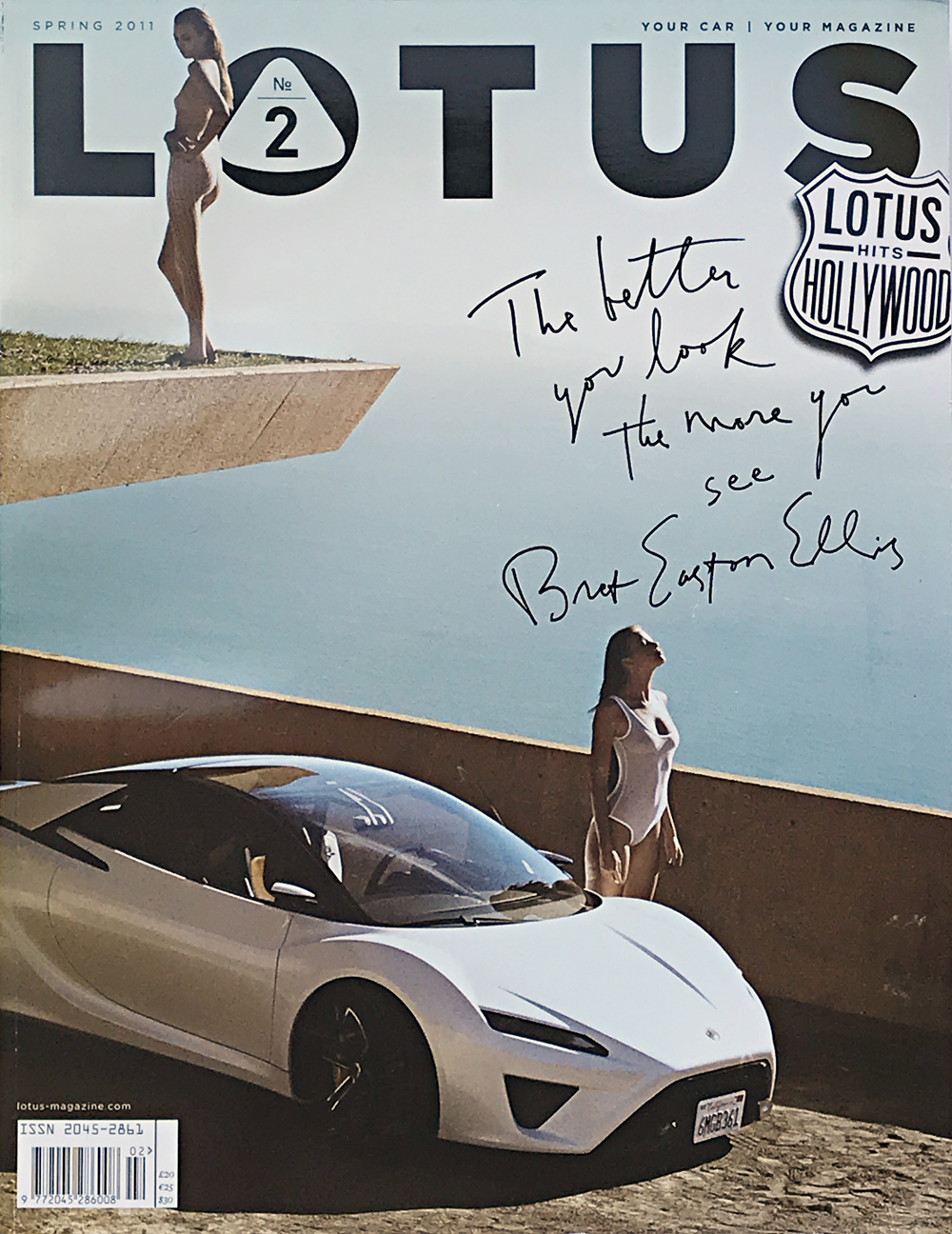