This 1971 Lotus Europa was purchased by the seller from its reported first owner in 1973, and was subsequently refurbished in the the 1980s with fiberglass repair, an exterior repaint, an overhaul of its 1.6-liter inline-four, a refresh of the interior, updates to the suspension and electrical systems.

The fiberglass body was removed, stress cracks were ground down, and a two-layer underlayment was added to the underside of the body before its current Olympic Blue finish was applied according to the seller, who notes the steel backbone chassis was sandblasted and coated in a two-part application of Imron paint.

The mid-mounted 1.6-litre Renault inline-four was reportedly balanced, blueprinted, ported during the rebuild, and it was fitted with a replacement camshaft, pistons, liners, and valves. A downdraft Weber carburetor is fitted in place of the stock Solex unit, the latter of which is included in the sale. The fuel tank was refurbished, and additional features include a stock-appearing aluminum radiator fitted with an electric fan, a Pertronix electronic ignition, and a Stebro exhaust system. The five-digit odometer was reset at the time of the refurbishment and shows 5k miles, with true mileage unknown.

This immaculate Europa is currently in Texas and offered with an indoor car cover, service manuals and books, a toolkit, an assortment of spare parts, and a clean New Jersey title in the seller’s name. 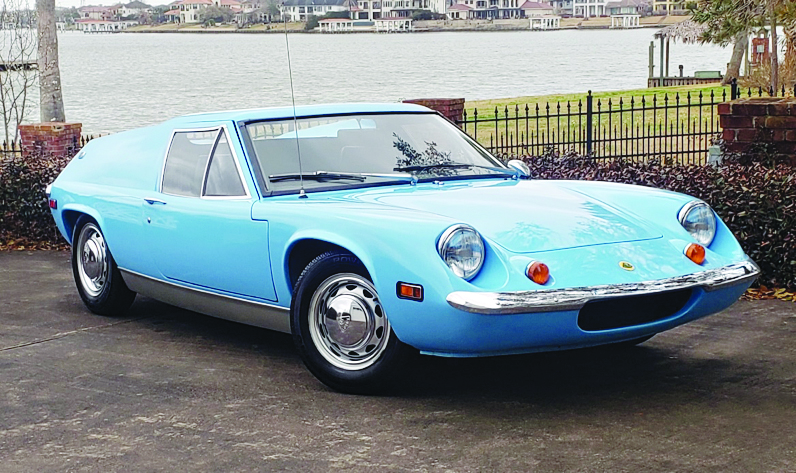 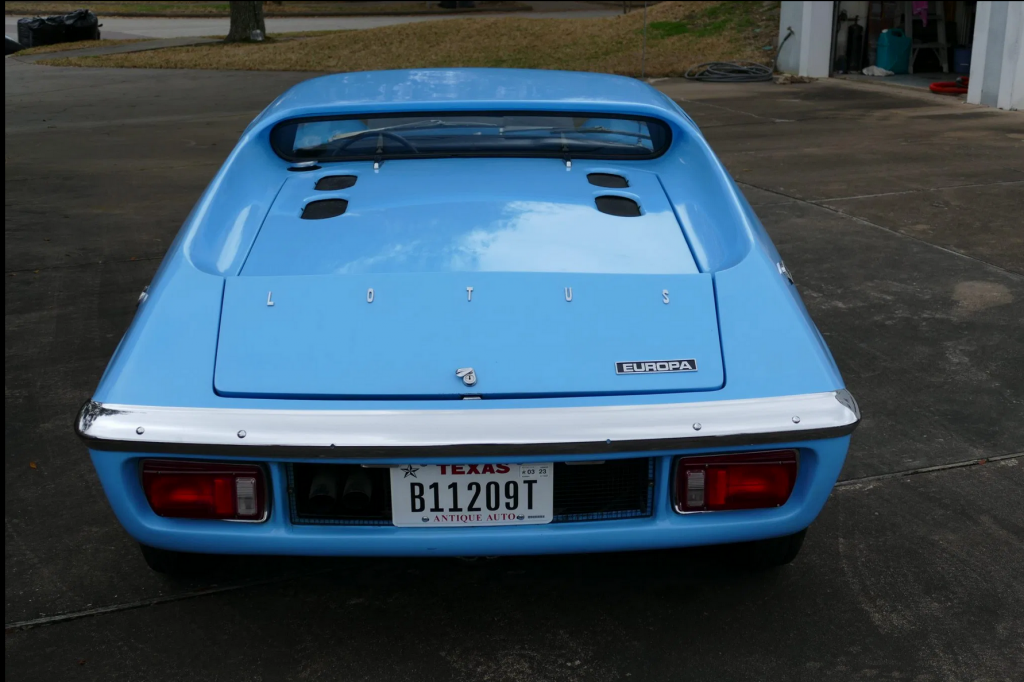 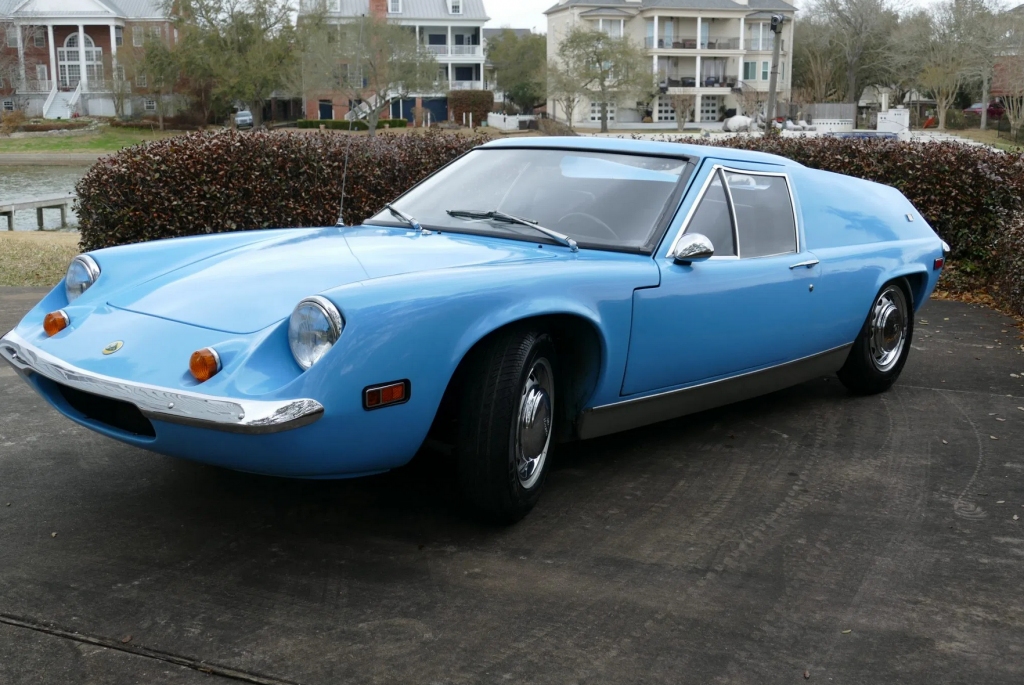 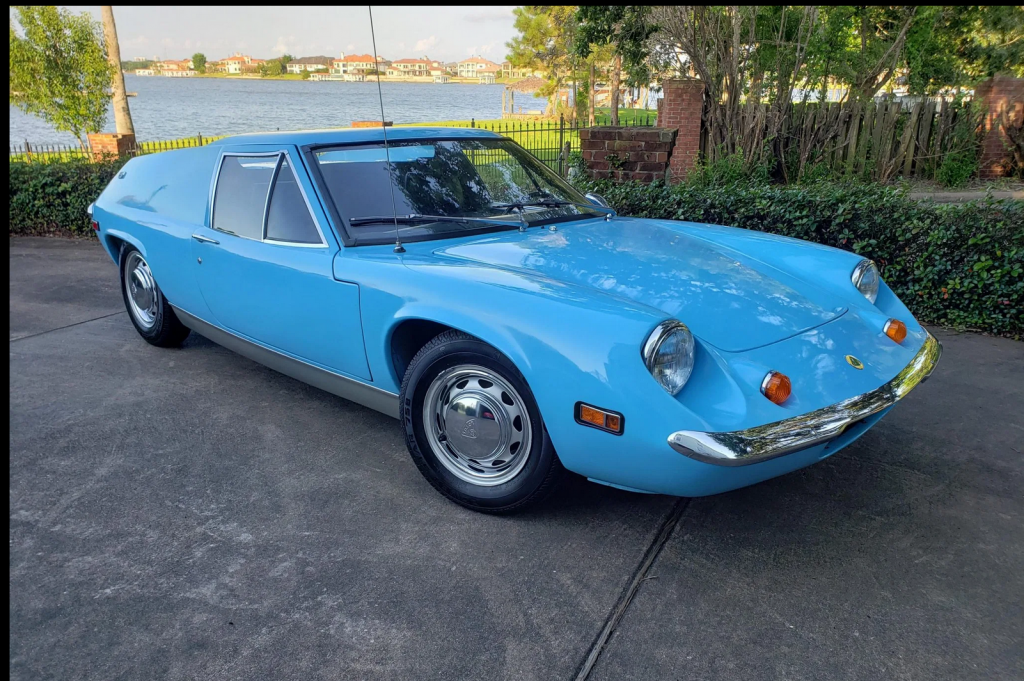 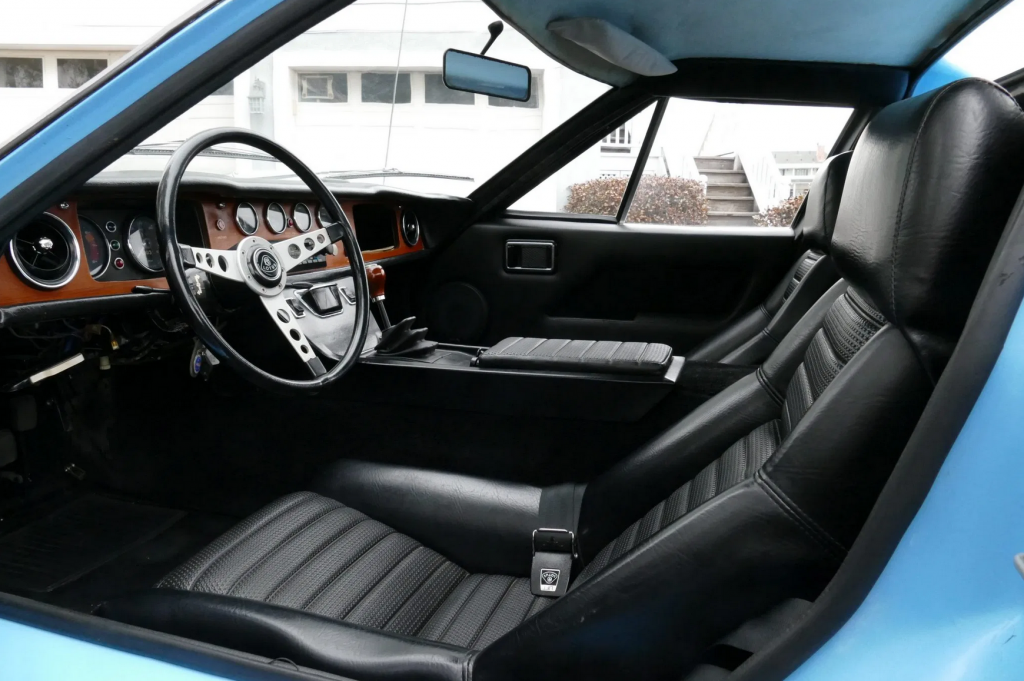 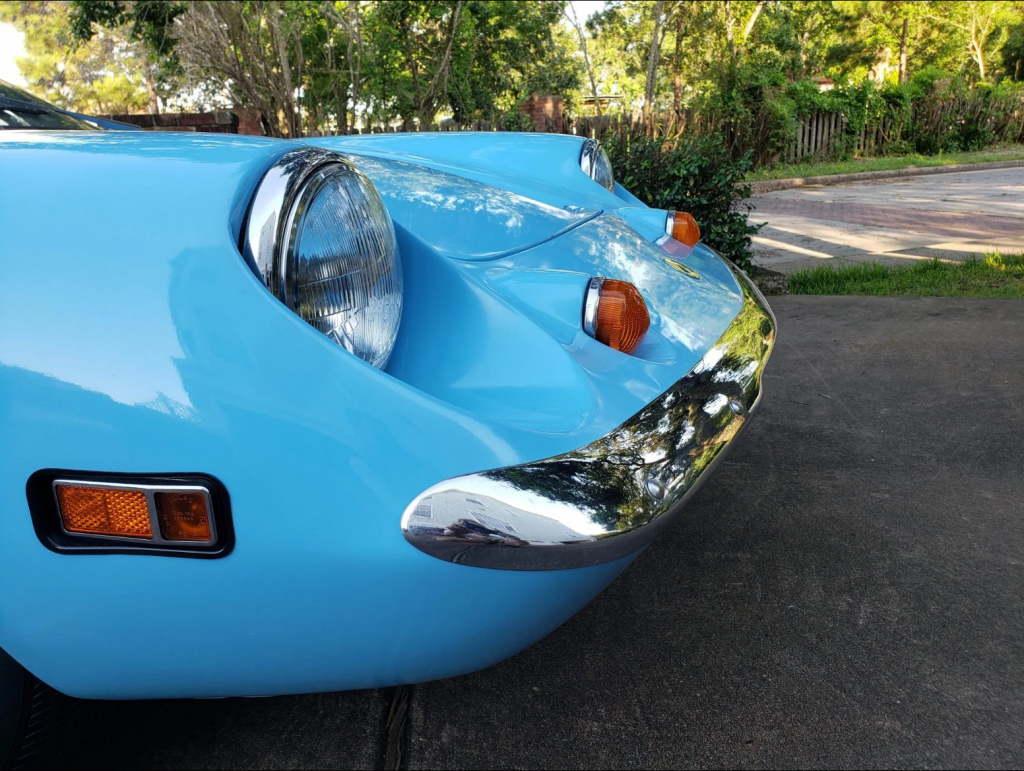