The McLaren marque has an illustrious history spanning more than six decades at the forefront of both motor racing and road car design. This third edition of McLAREN THE CARS, first released in 2009 is, and it’s hard to believe, an improvement on one of the greatest-ever titles on a single marque produced by an independent publisher.

This expanded edition covers every model produced by McLaren between 1964 and 2012. The 320-page, large format, hard-back book, features each and every race car, road car, and even a ‘soapbox’, all listed in chronological order from the McLaren M1A in 1964, through to the 2011 MP4-26 Formula One car. Also included is the stunning new MP4-12C supercar, which hit the roads in the hands of the first lucky customers in 2012.

With in-depth text on each car, a foreword by Ron Dennis, chapter introductions by McLaren World Champions Emerson Fittipaldi, Niki Lauda, Alain Prost, Mika Häkkinen and Lewis Hamilton, as well as a comprehensive appendix section covering race results and specifications, this is far more than just a picture book. Produced with the full co-operation and endorsement of the McLaren Group, it is the definitive history of all the McLaren cars. 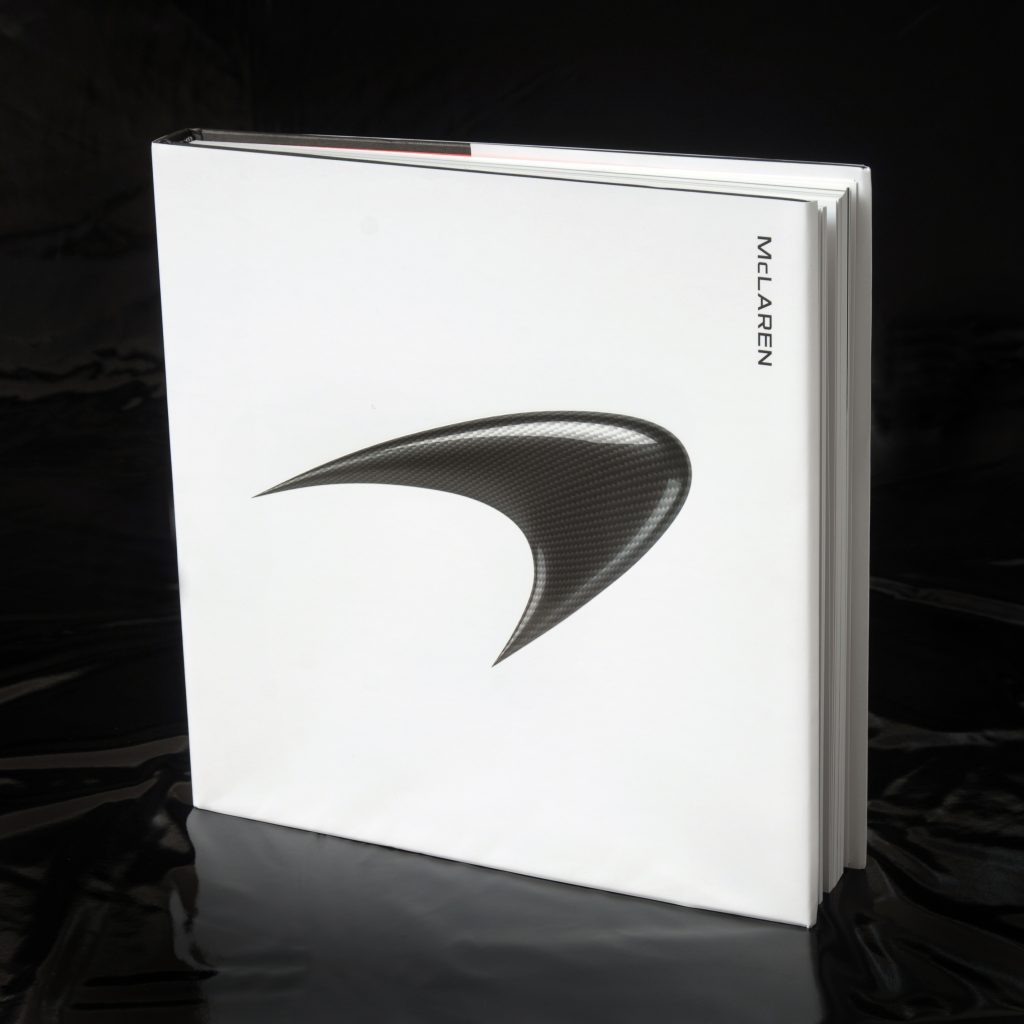 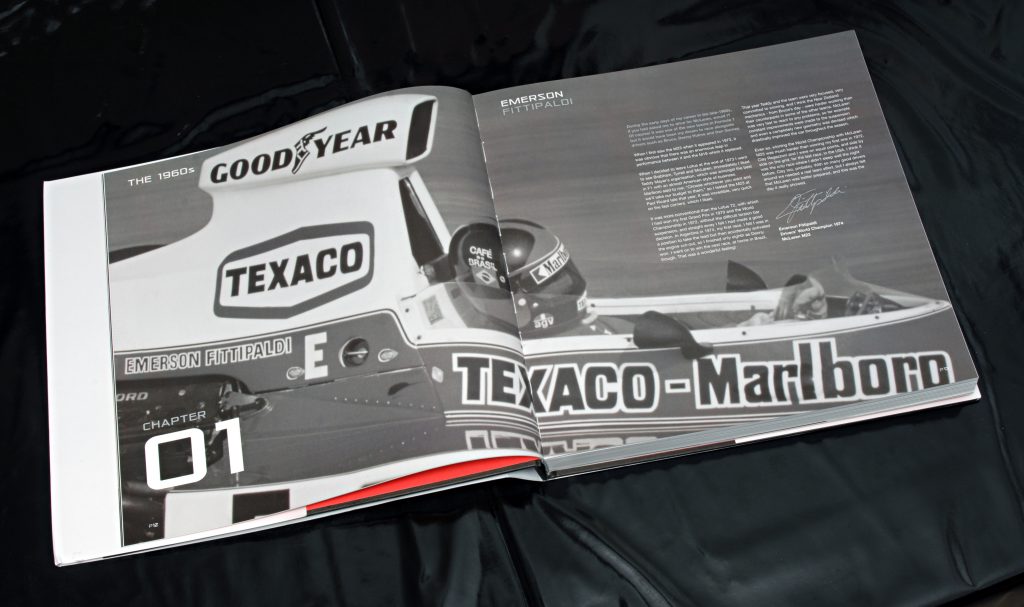 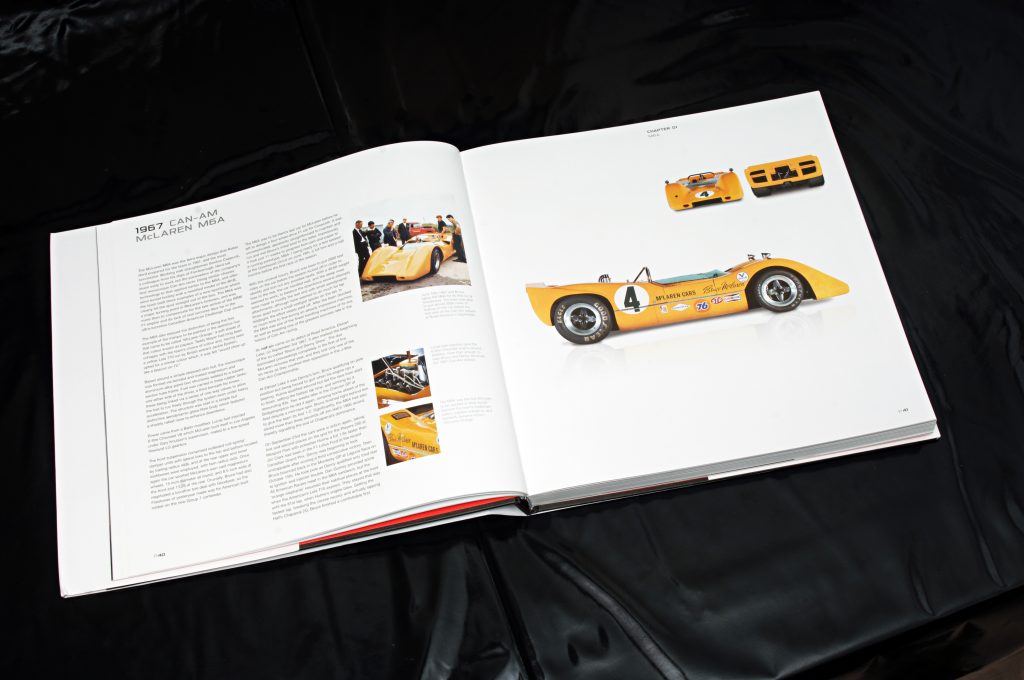 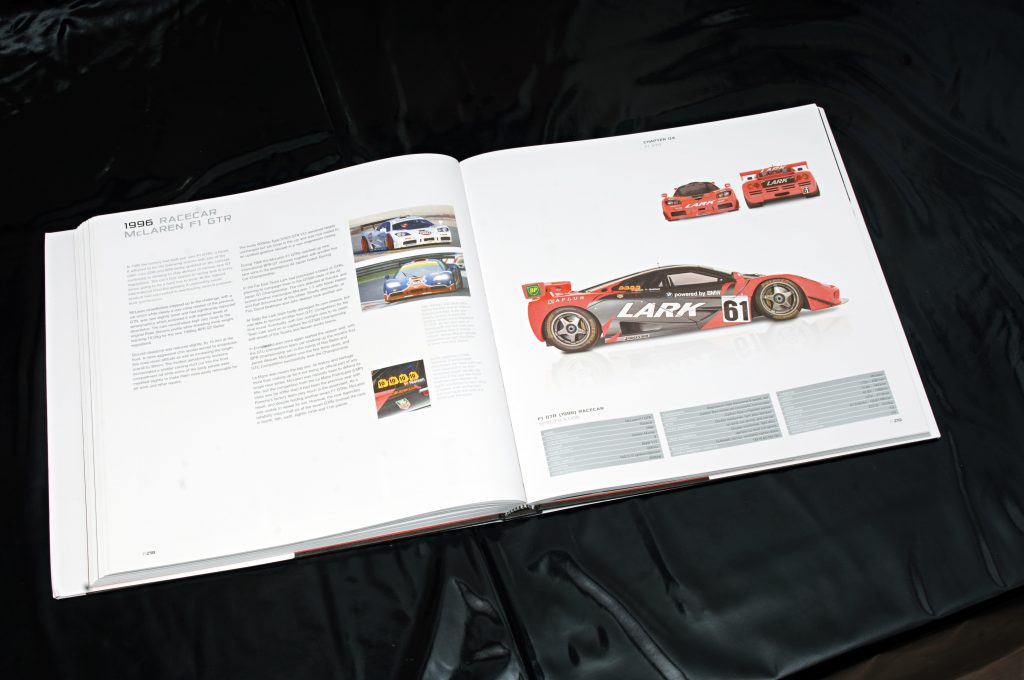 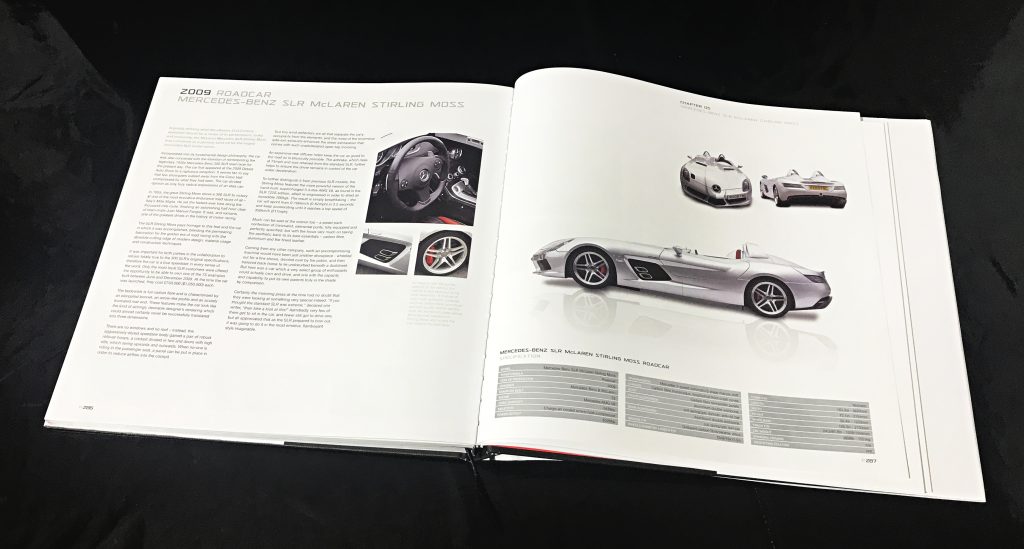 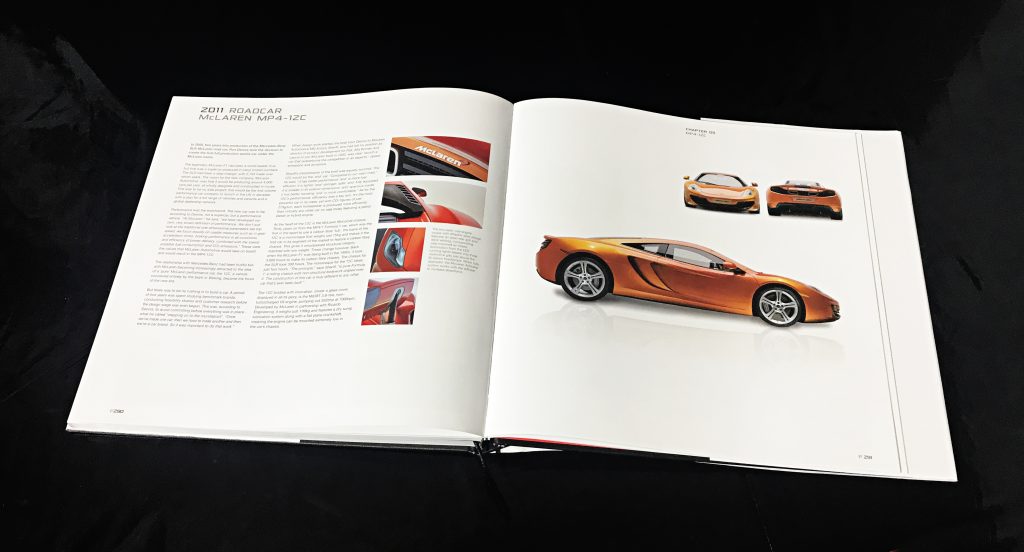 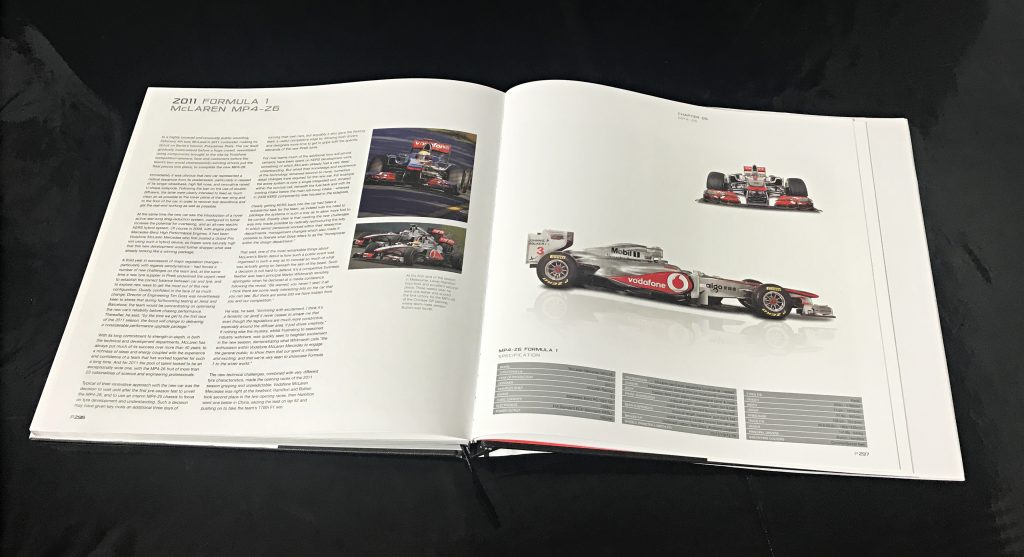 This impressive large format hard cover history of one of racing's most successful and enduring marques commences before it's beginning and carries it's readers step by step up to the current day with a profile of every car ever to carry the McLaren name. With a foreword by Ron Dennis and chapter introductions from drivers; Emerson Fittipaldi, Niki Lauda. Alain Prost, Mika Hakkinen and Lewis Hamilton this is most definitely the official story. Production values are exemplary, as one would expect from a book about the McLaren organisation. VINTAGE RACECAR – September 2008