The exlusive, Limited Edition of this title, are presented in a glossy ‘Esprit’ inspired slipcase and are individually signed and numbered by the author Jeremy Walton.

DEC 2020: We recently discovered two brand new copies of this book in our warehouse and are offering copies of this title for sale for the first time since it was first published back in 2006. A true collectors item ! 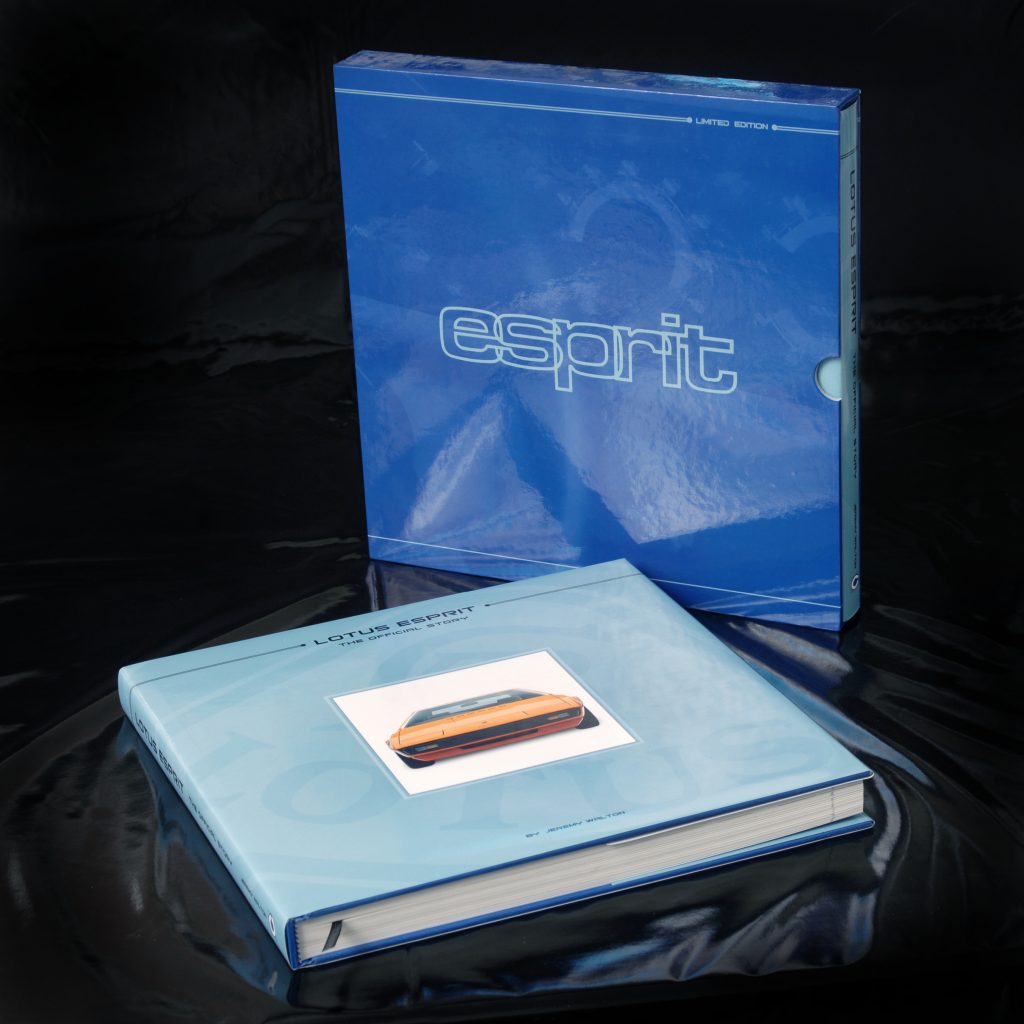 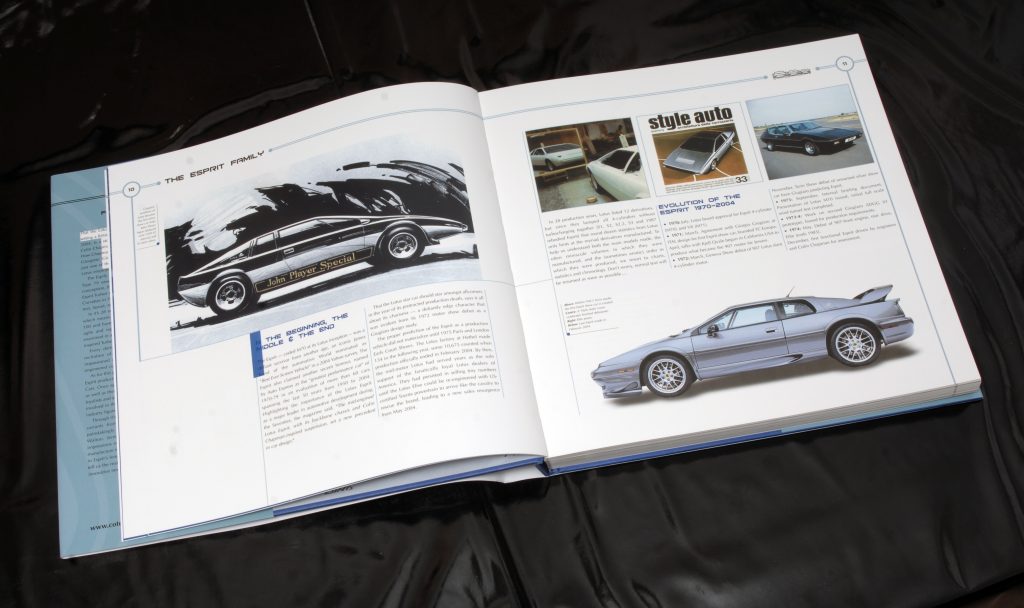 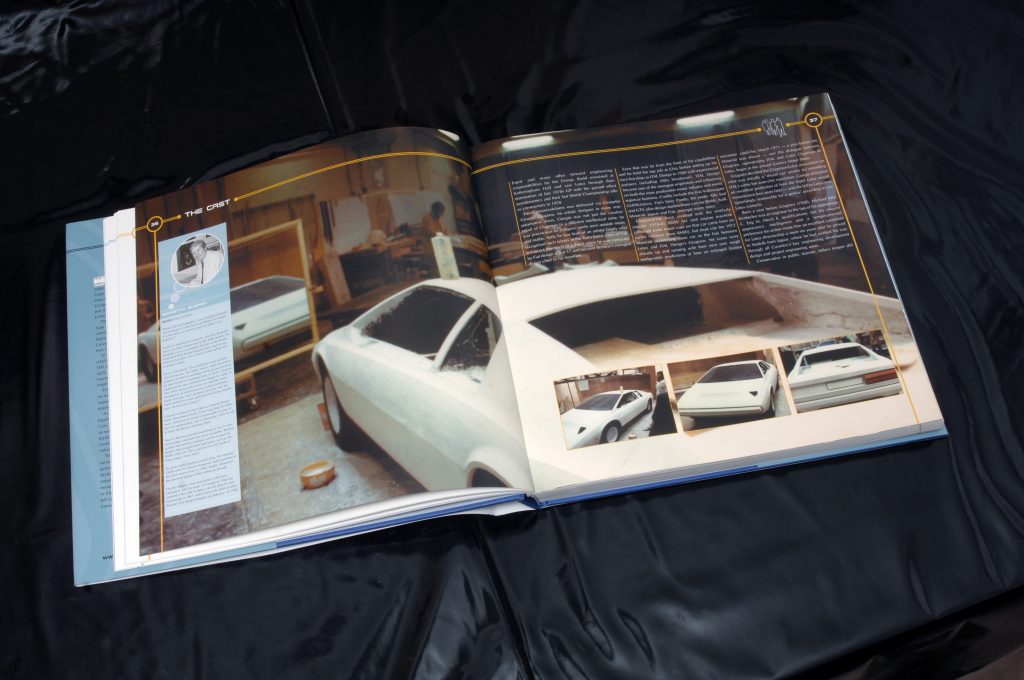 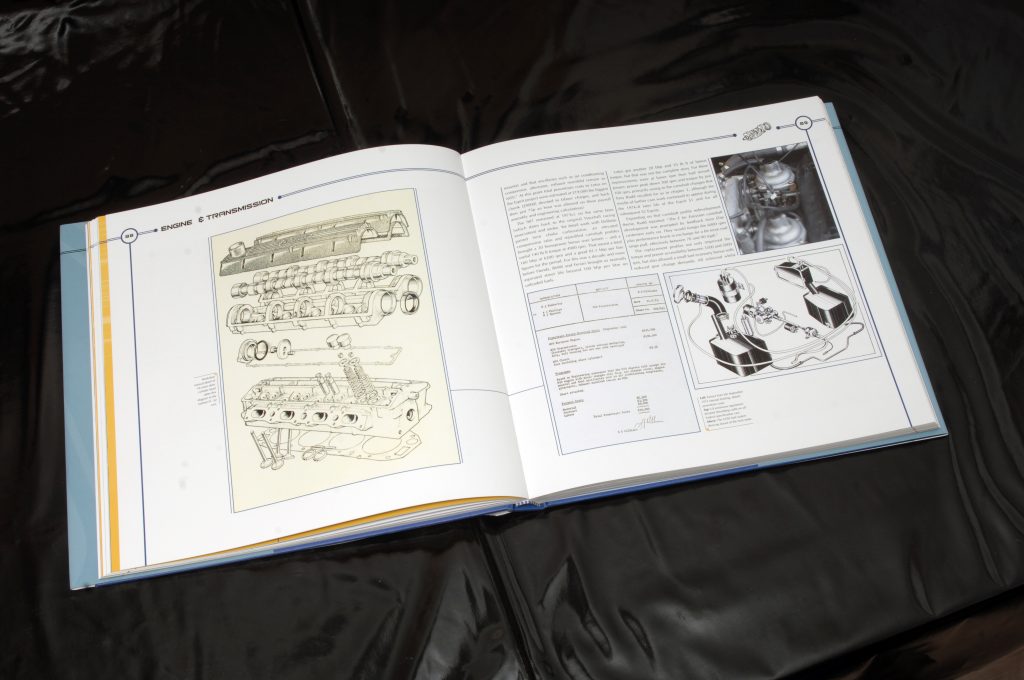 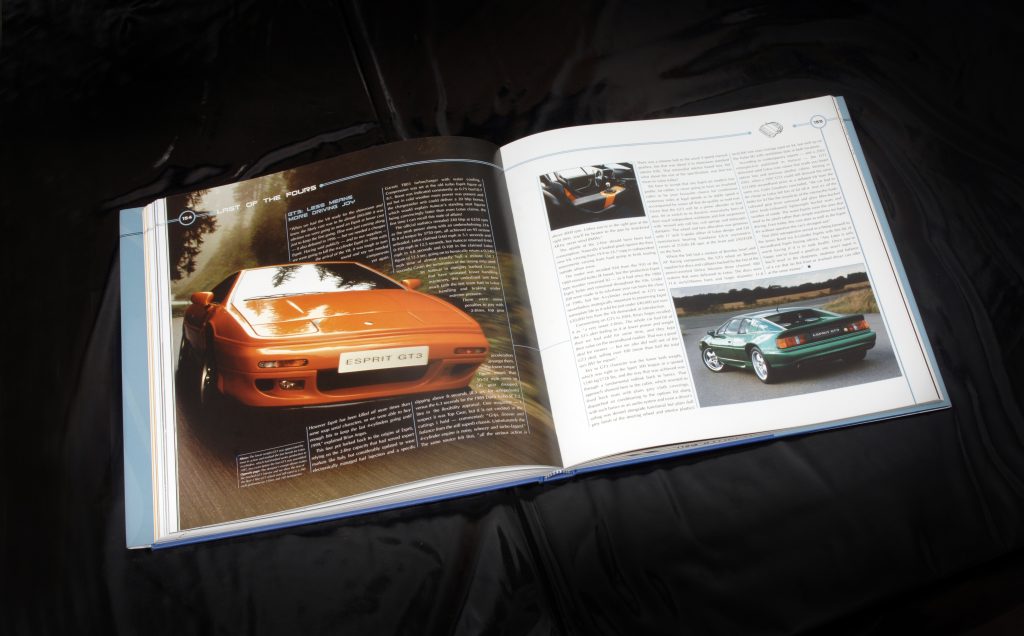 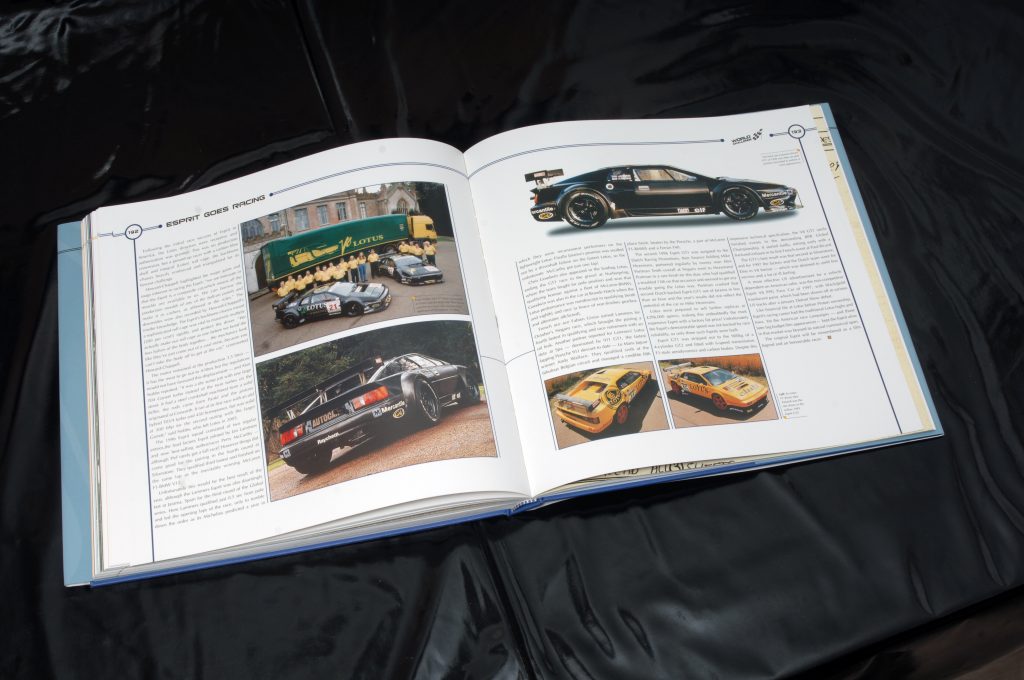 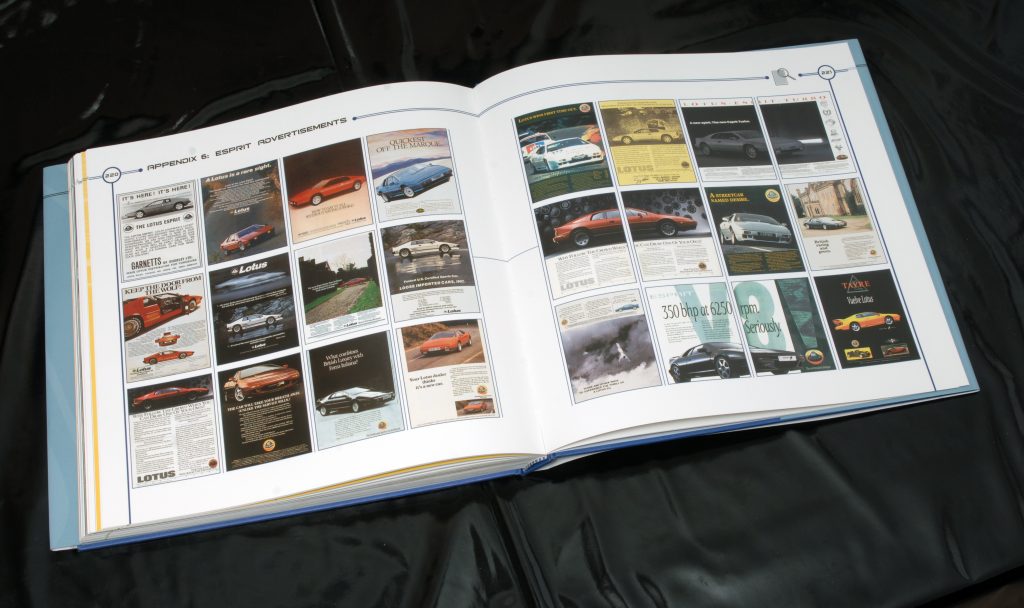 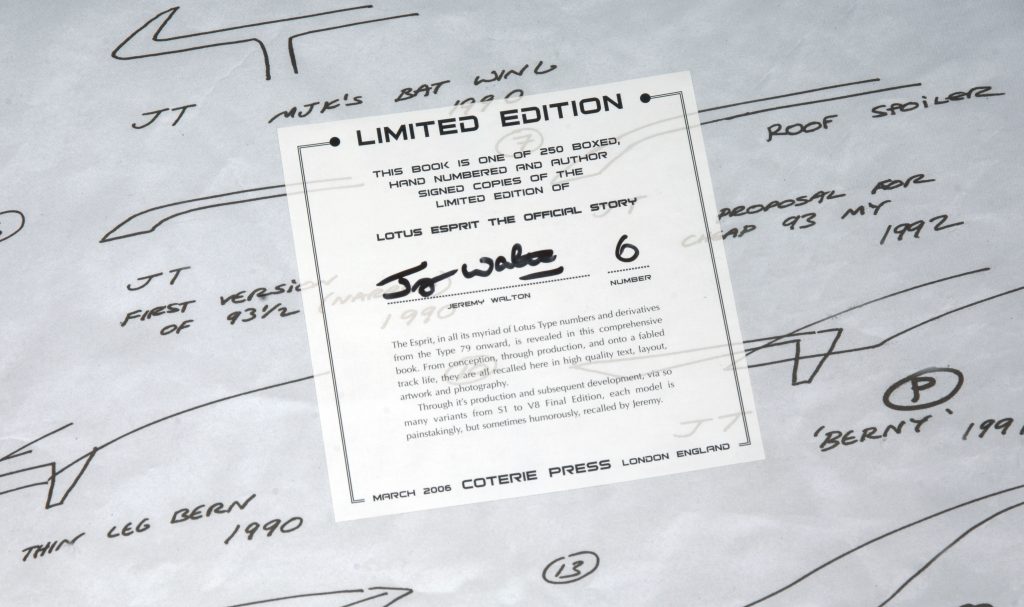