Records from Lotus Cars show that Lotus Elite CBU 1188 was constructed at the Lotus work in Cheshunt in late 1959 on a bodyshell built for Lotus by fibreglass specialist manufacturers Maximar of Sussex. The car was imported by US dealer Jay Chamberlain in early 1960 and appears to have spent most of its life on the West coast of the USA. In the 1980s it was owned by David Stone. More recently it passed through the hands of Elite ‘Guru’ Mike Ostrov in California, before coming to Colorado to undergo a full restoration.

An early, stock Series 1 Elite would have come with 1216cc Climax FWE engine and single SU giving 75bhp, but CBU 1188 is currently fitted with a 1465cc Coventry-Climax FWB engine equipped with twin SU Carburettors and giving approximately 100bhp. CBU 1188 was given this ‘period’ upgrade when it was fully restored in 2015, something which really makes the car a more usable modern day proposition. The car is of course a right-hand-drive vehicle (all Series 1 Elites were rhd) and fitted with an original 4-speed MGA Gearbox. It is, in all other respects, true to its original 1950s specification.

In 2019 CBU 1188 was the first Lotus to be accepted for, and run it the prestigious Colorado Grand rally. CBU 1188 ran like a dream and completed the 1000-mile event that traversed some of the highest altitude roads in the USA, all without a hitch.

This car is currently in the US but could be shipped to Europe. 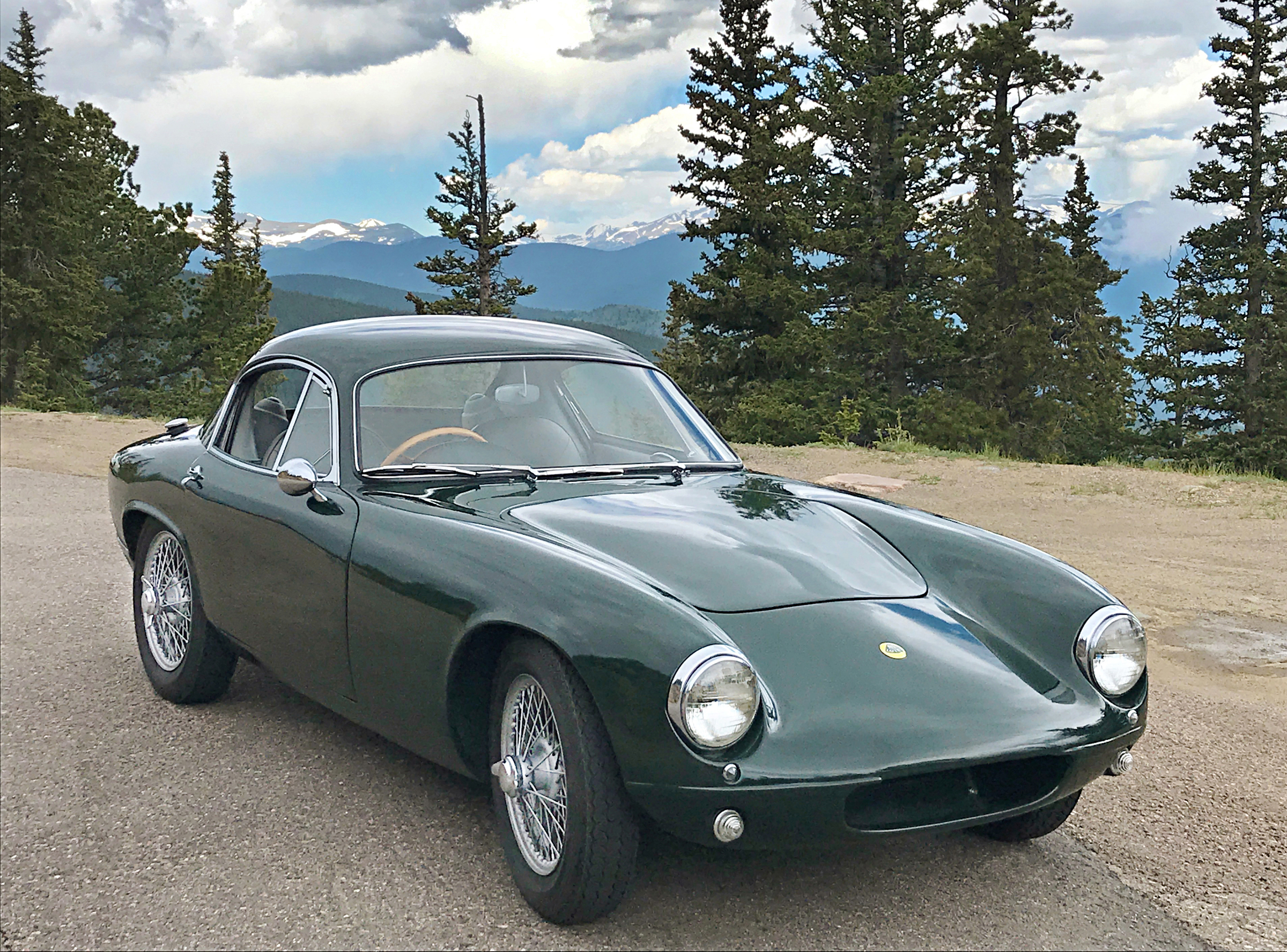 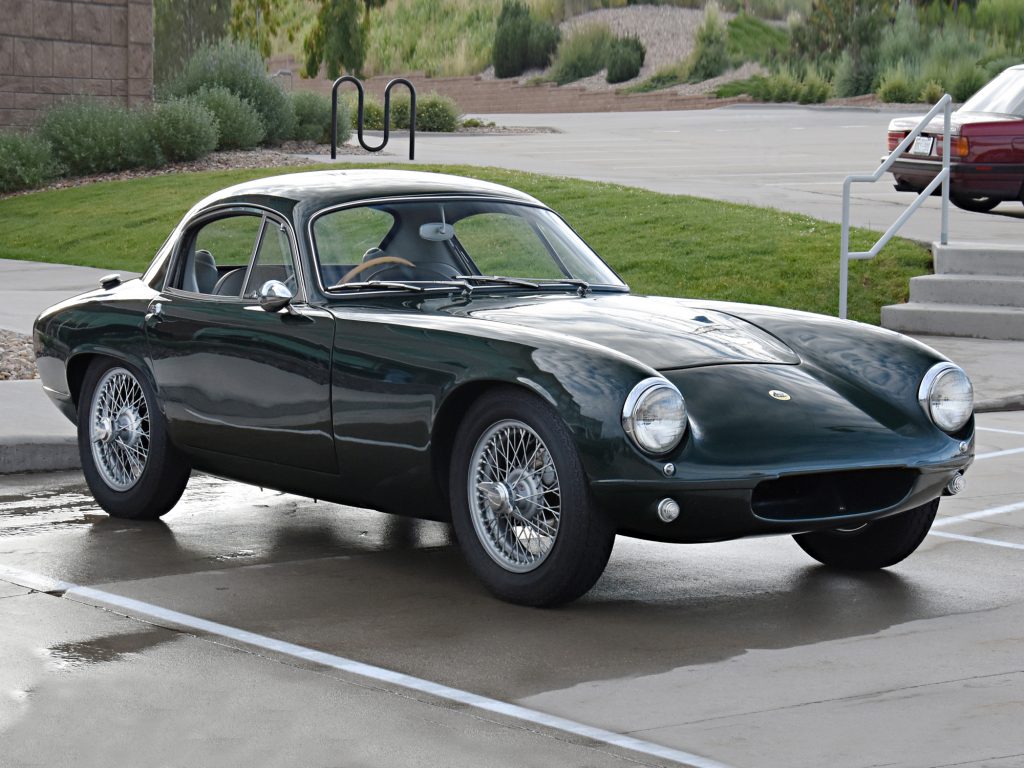 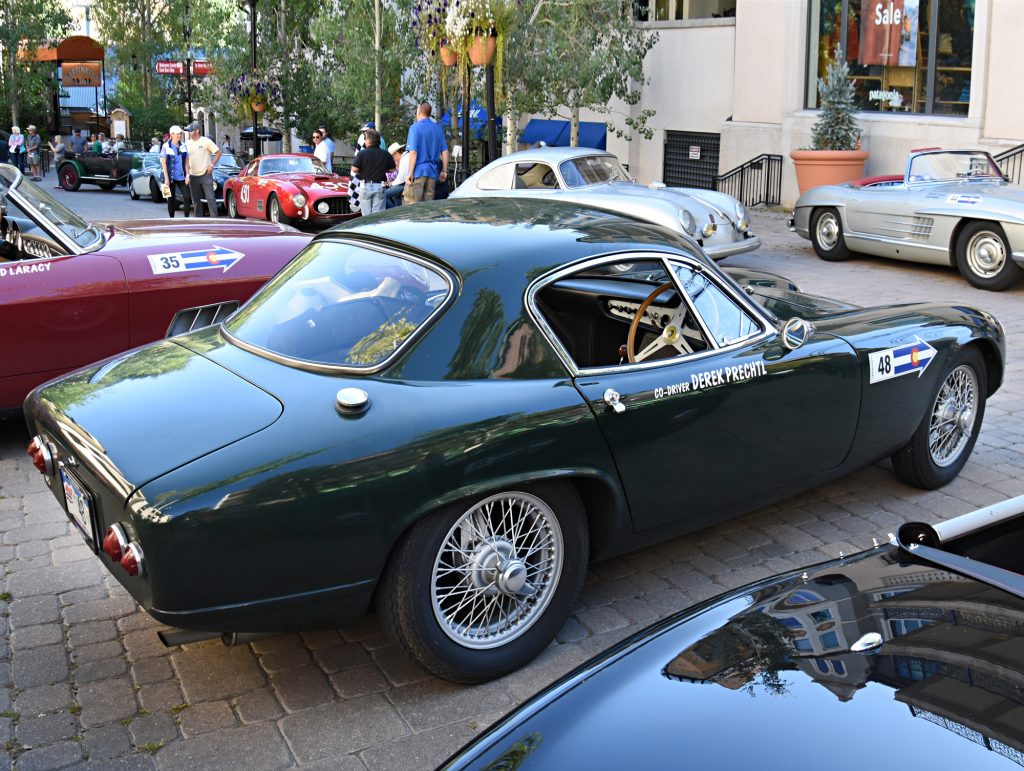 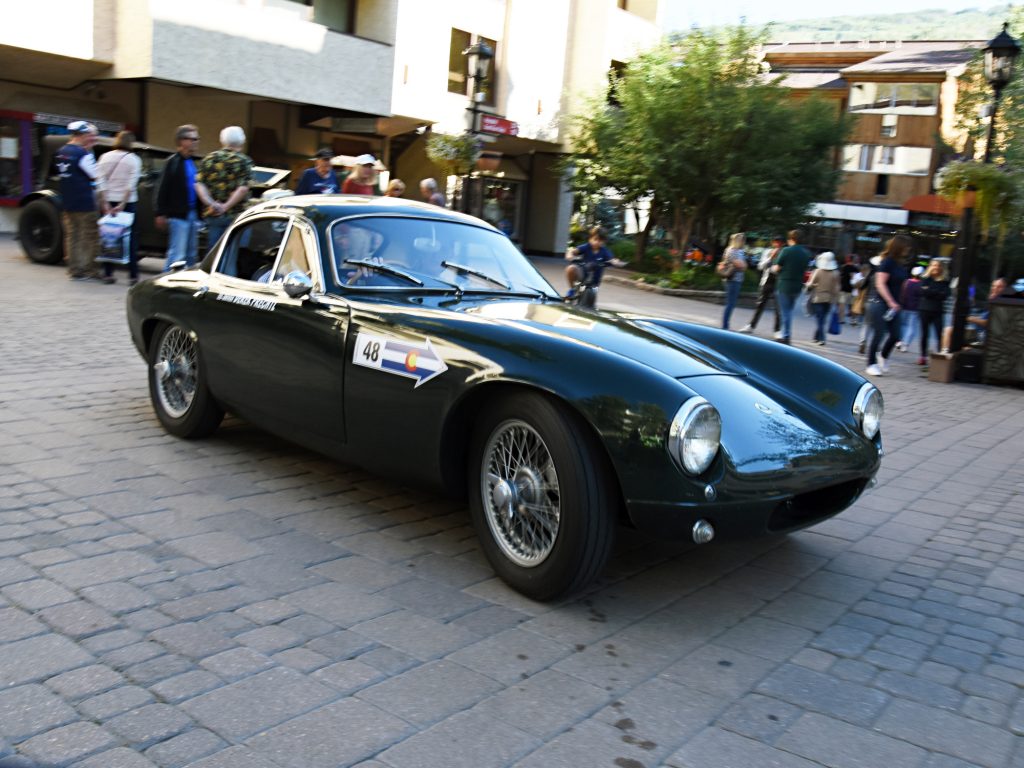 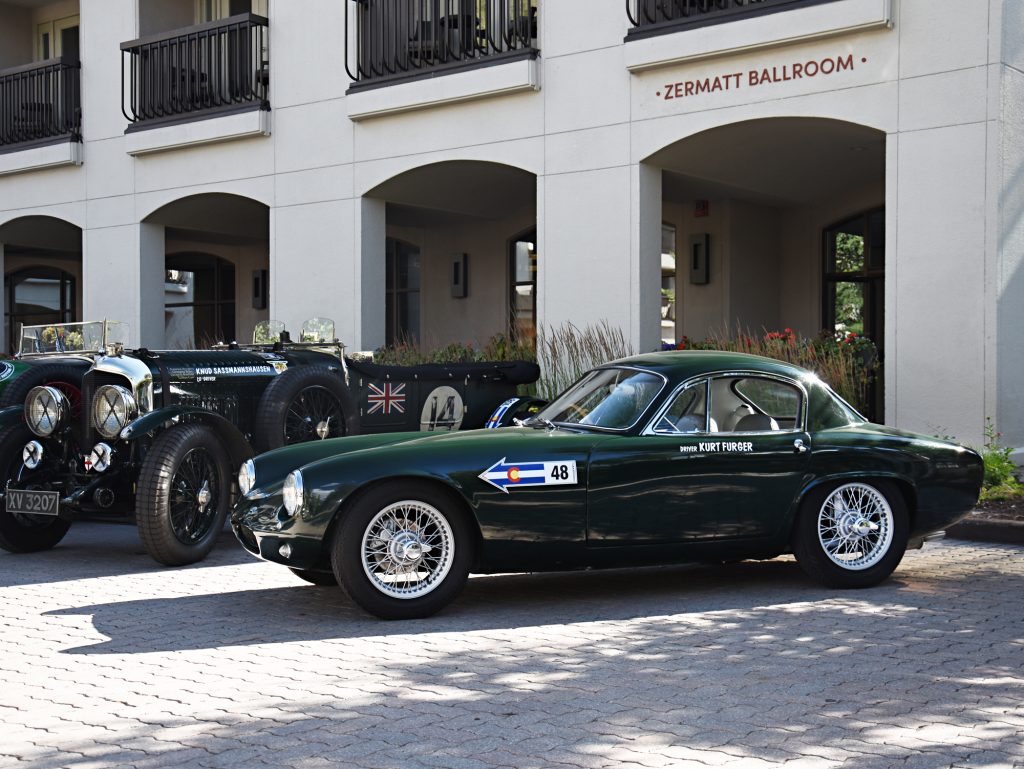 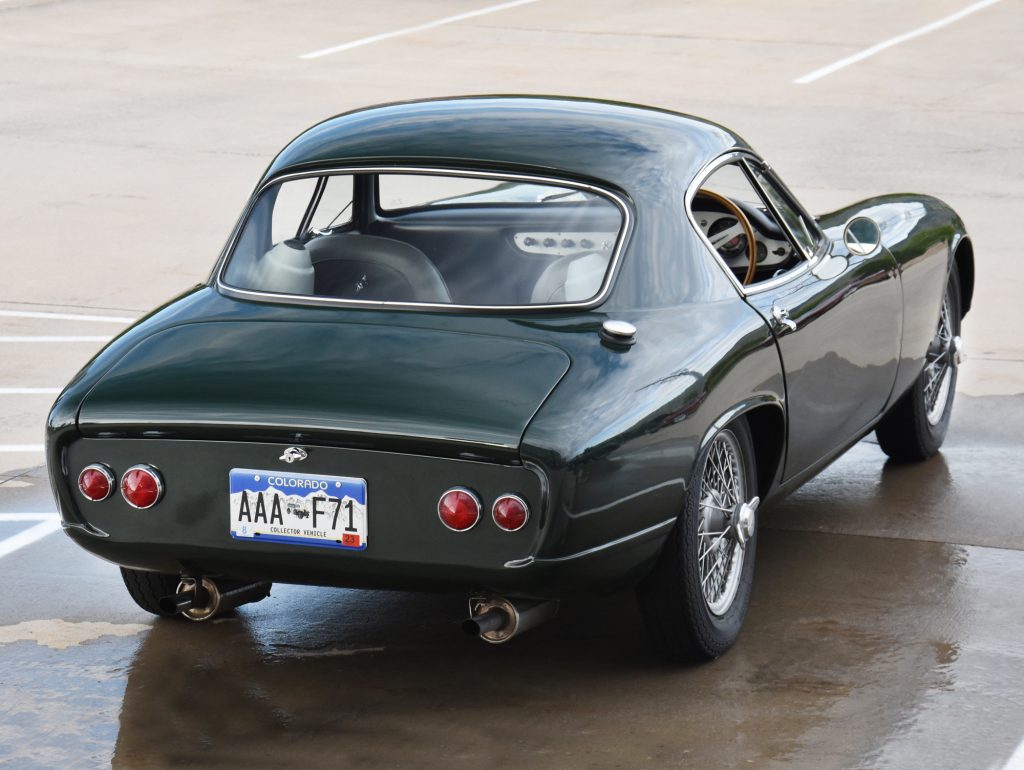 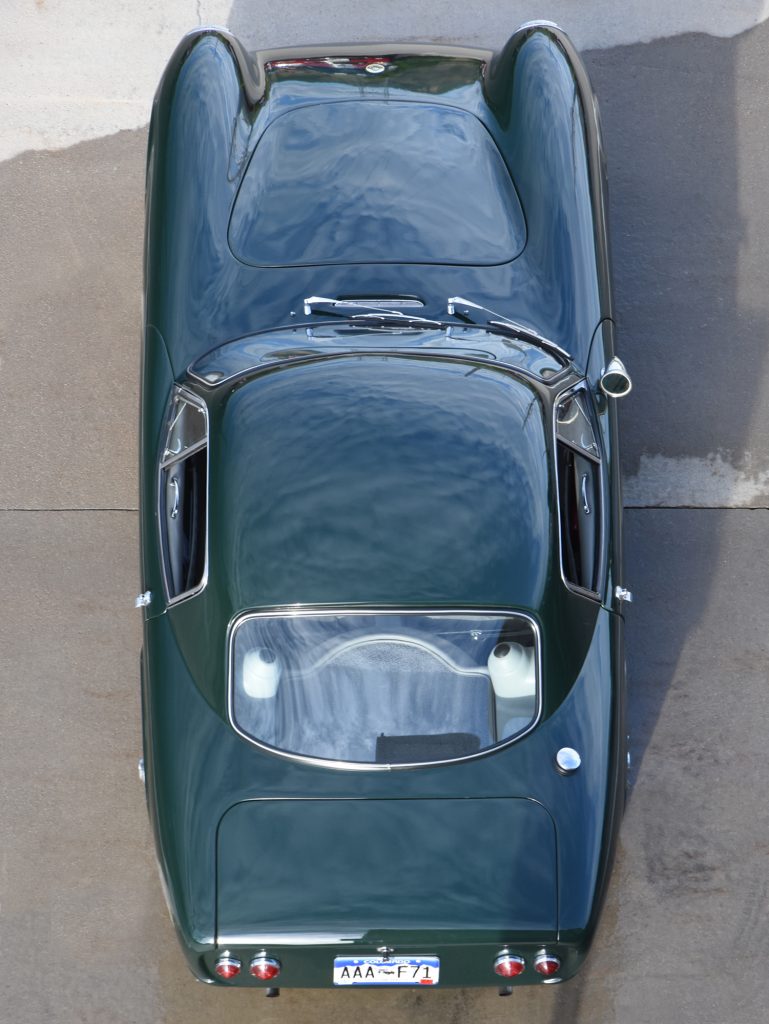