Following the successful CTL Festival at Snetterton in June, 2010, Coterie were commissioned by Classic Team Lotus to produce this soft-cover photo album that recorded the events of this historic day. THE CLASSIC TEAM LOTUS FESTIVAL ALBUM contains 72 pages of images gathered from the participants and journalists who attended this, the greatest ever gathering of Team Lotus Formula One cars. The double page centre spread photograph features an image called ‘The Grid’ taken by Coterie photographer William Taylor. This historic image, taken from a platform 120ft above the start/finish line at Snetterton shows one of each of the Lotus Formula One cars arranged in chronological order, quite a sight! If you were at the Festival you will want to see if you are in the album. If you weren’t there you will want to see what you missed! With just 1000 copies printed, the album will be available for a limited time only. A true collectors item! 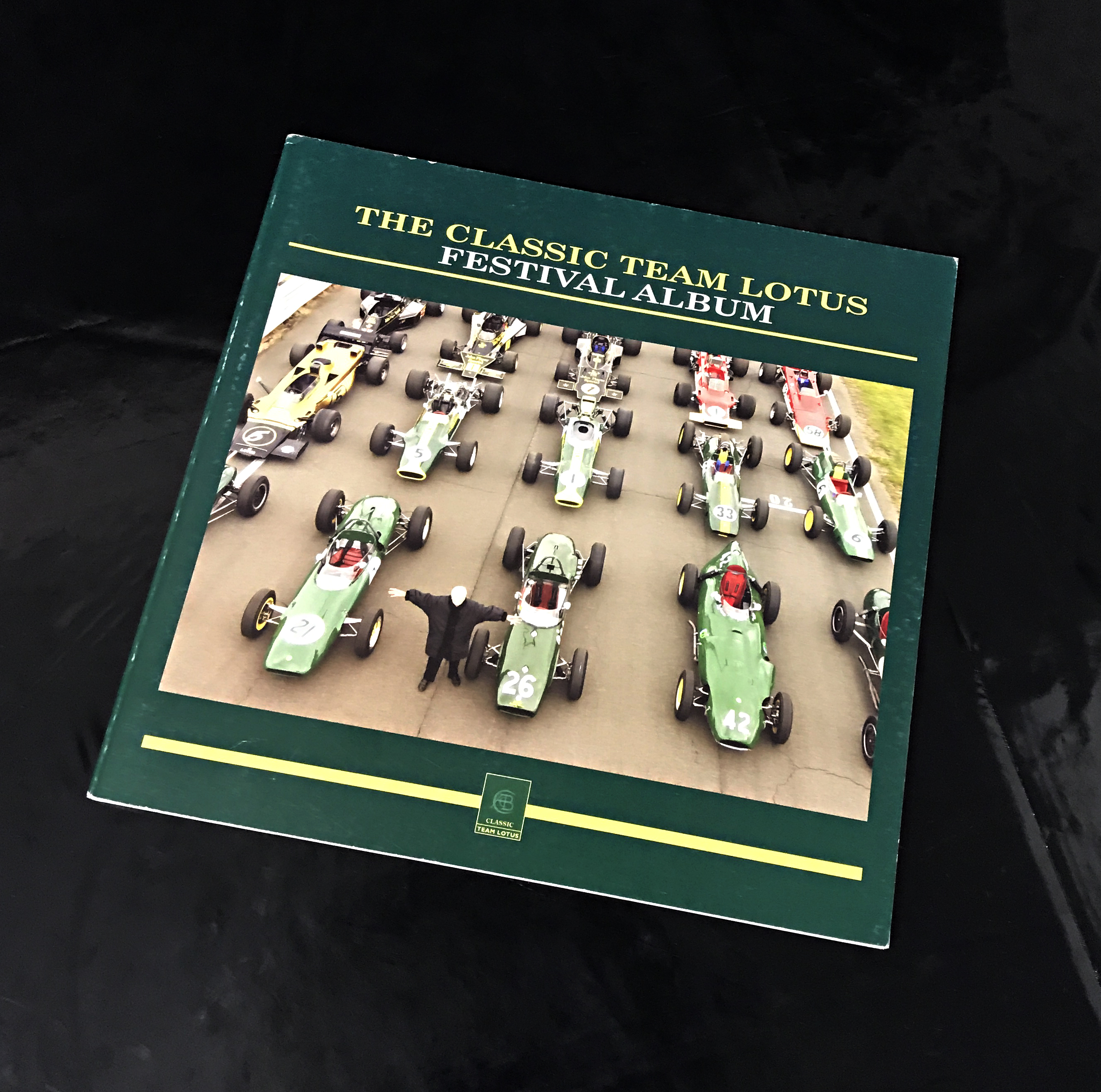 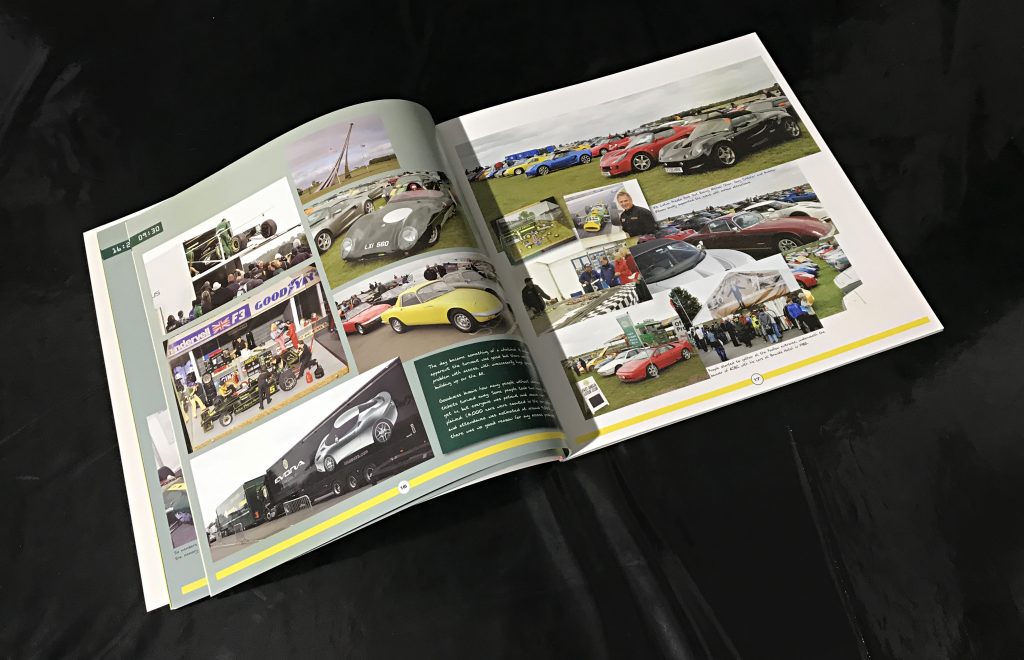 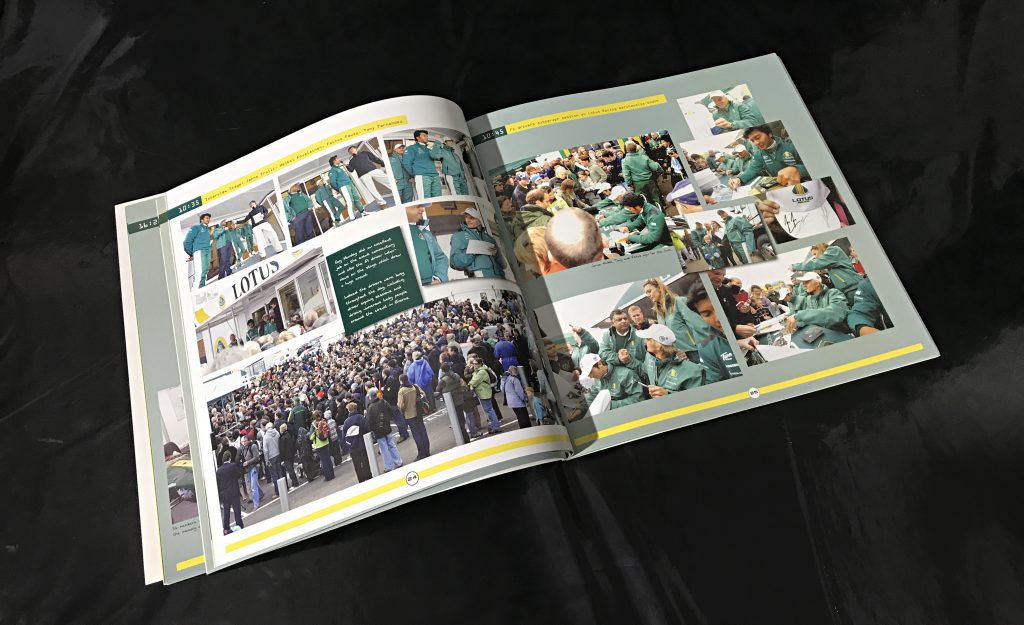 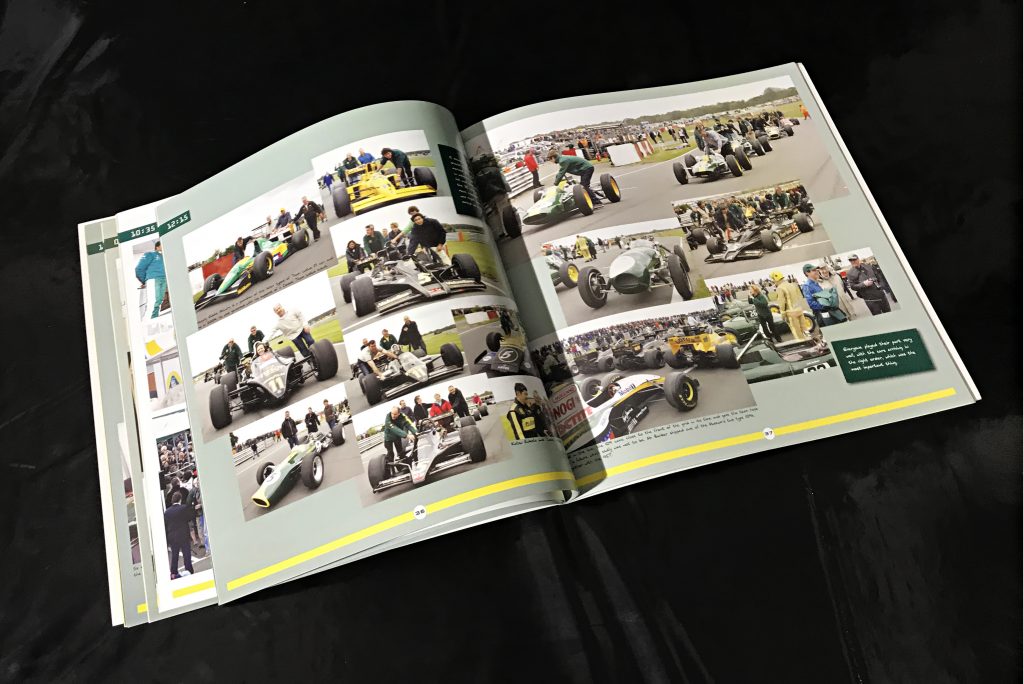 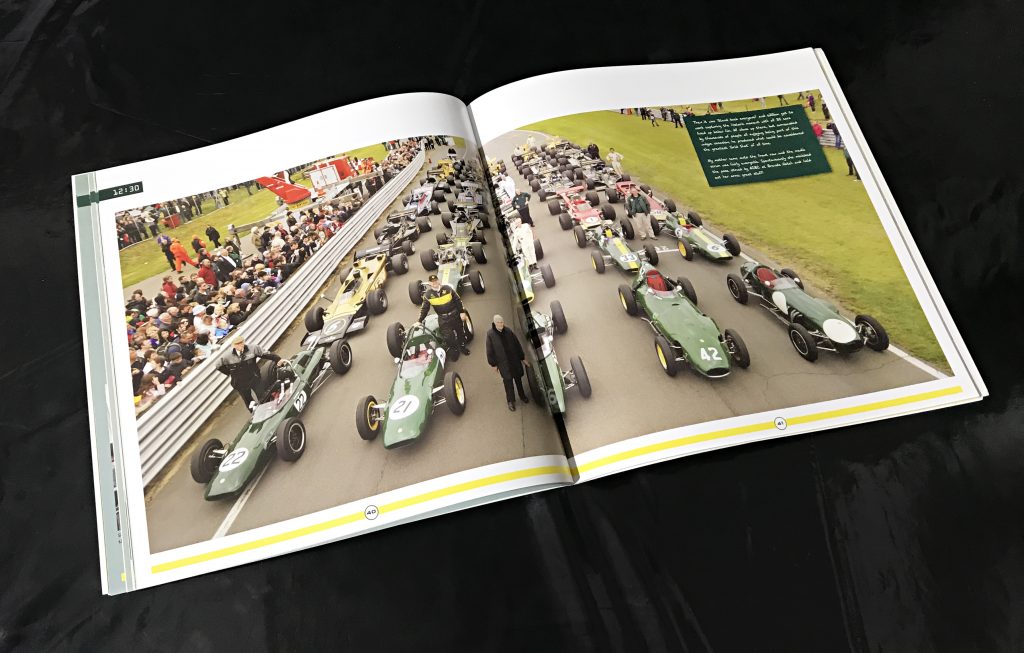 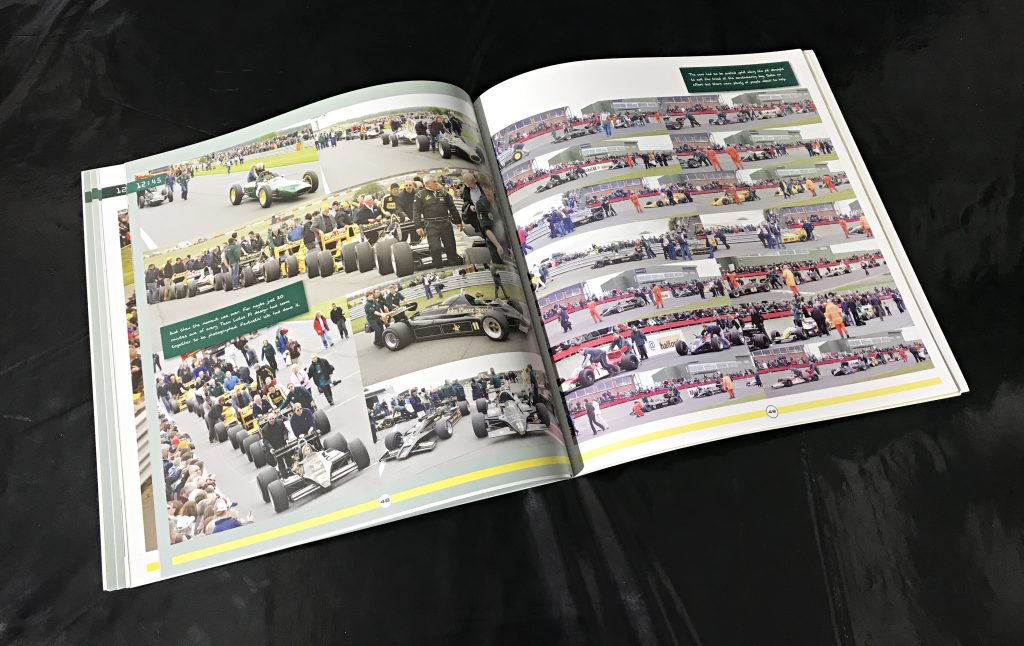