It is not until you stop and count up the victories scored by McLaren since it’s inception in 1964, that you truly appreciate the breadth, depth and footprint of this amazing marque in motorsport. No other racing team can lay claim to successes across such a vast spectrum: McLaren has been victorious in Formula 1, Formula 2, Formula 3, Formula 5000 (Formula A), Indycars, Can-Am and Interserie sportscars as well as at the Le Mans 24-hour race.

This 320-page, large-format, 12×12 inch hard-back landmark book does what no other book has sought to achieve, painstakingly recording all of McLaren’s contemporary victories from 1964 until 2011. Produced with the full co-operation and endorsement of the McLaren Group, McLAREN THE WINS is beautifully laid out, with period photography and race results depicting each and every one of the 636 wins, up to and including the 2011 Chinese GP. This superb book spans six momentous decades. 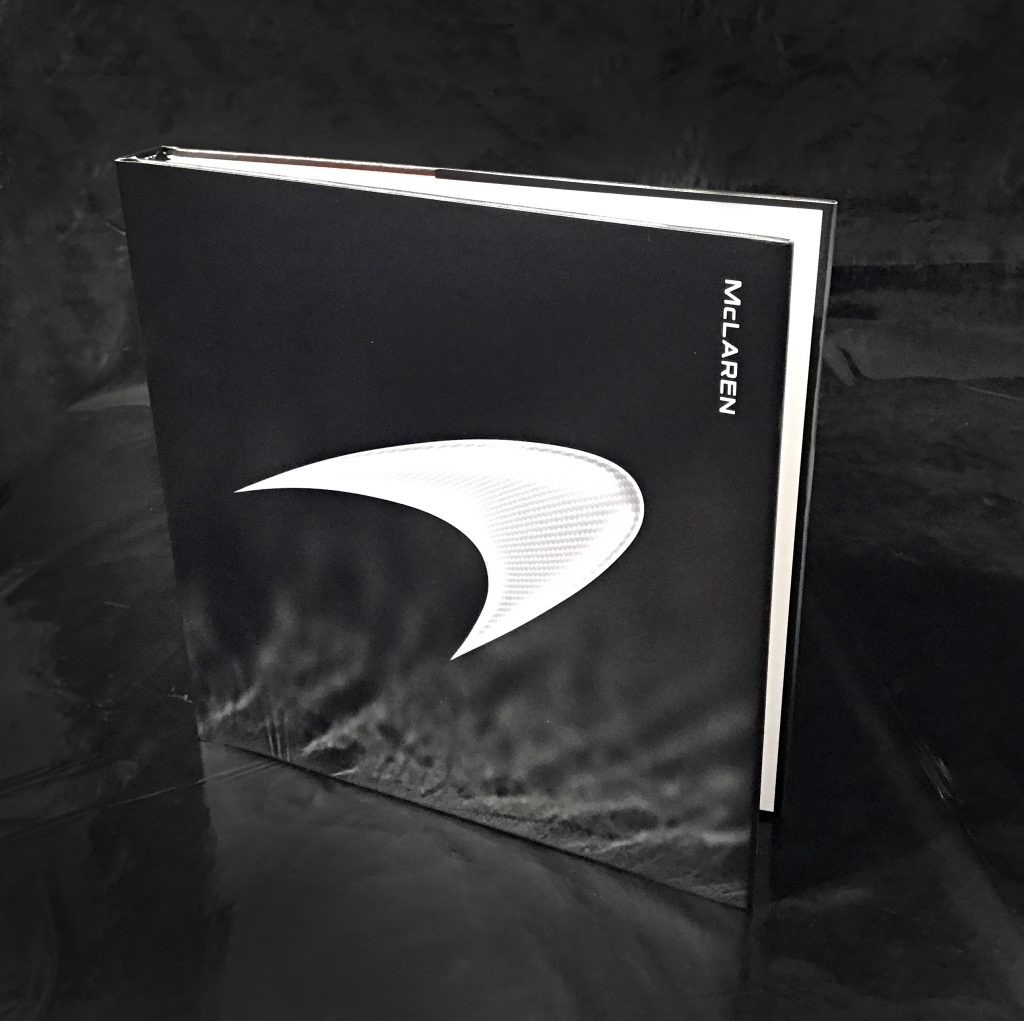 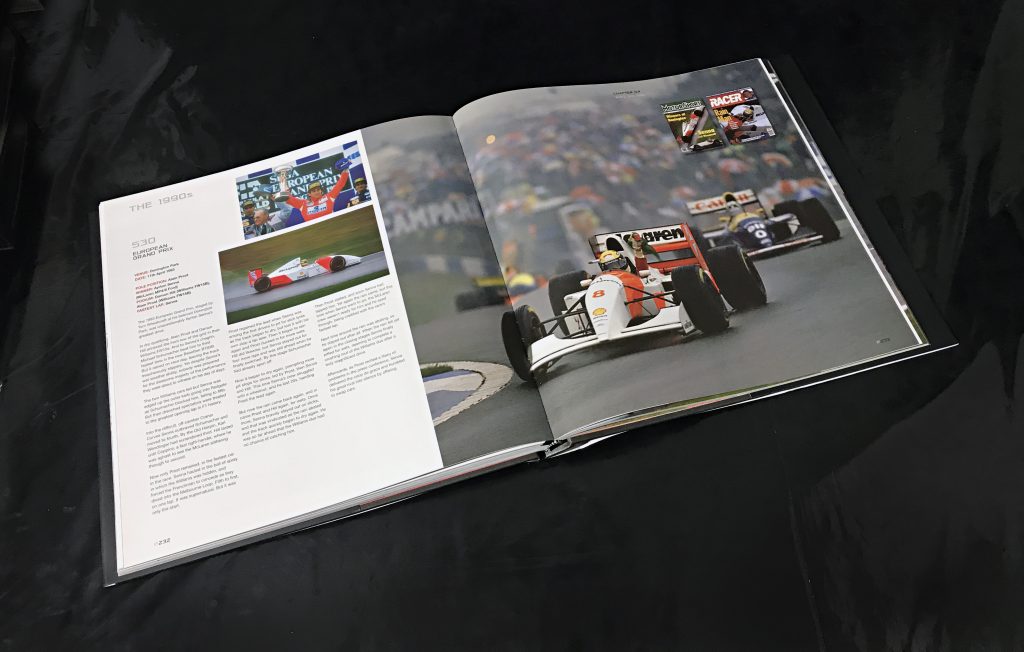 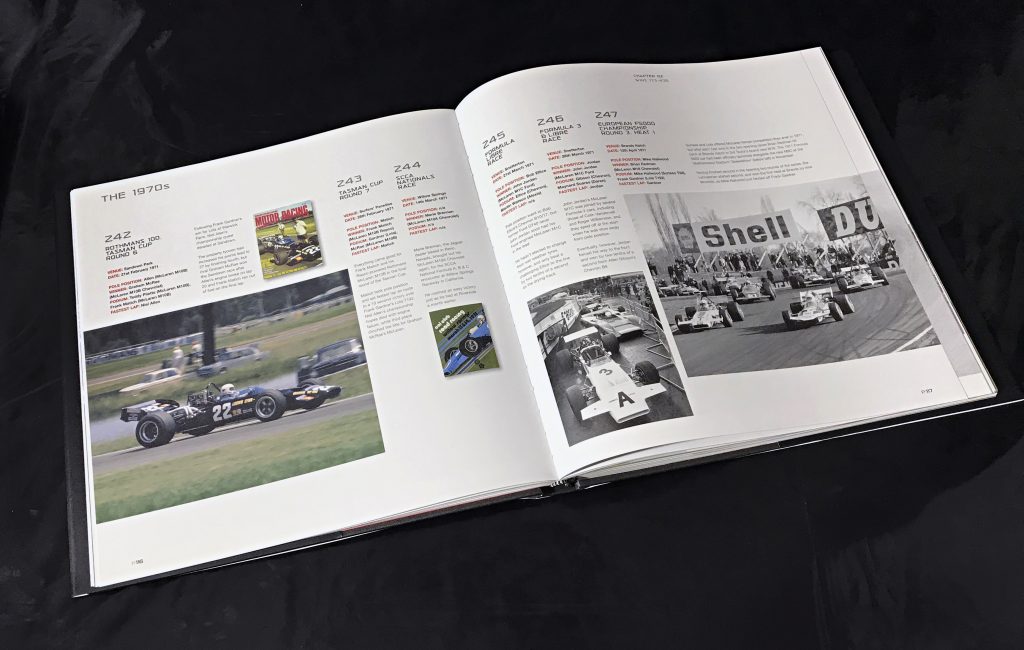 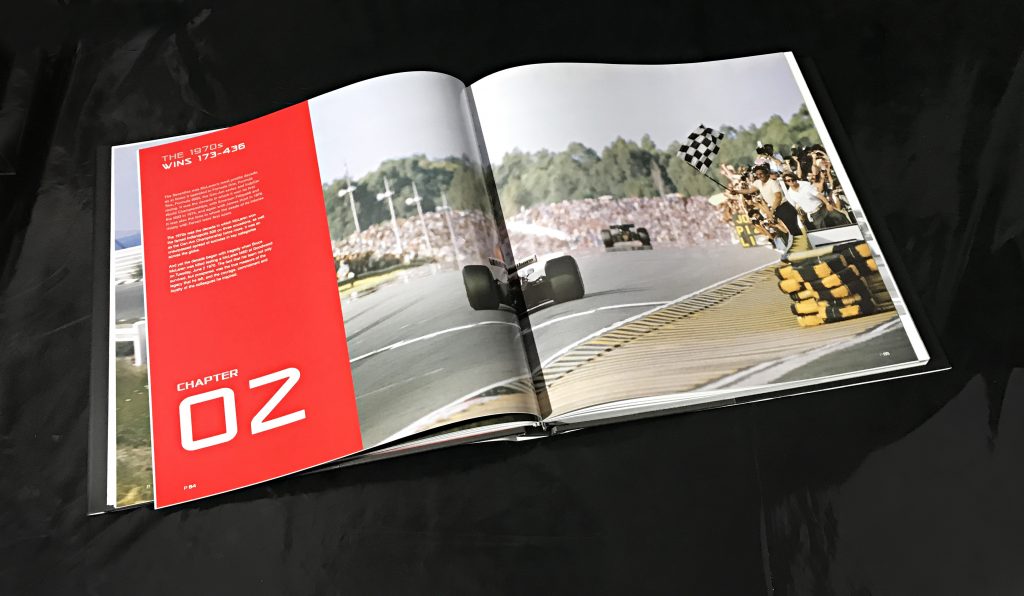 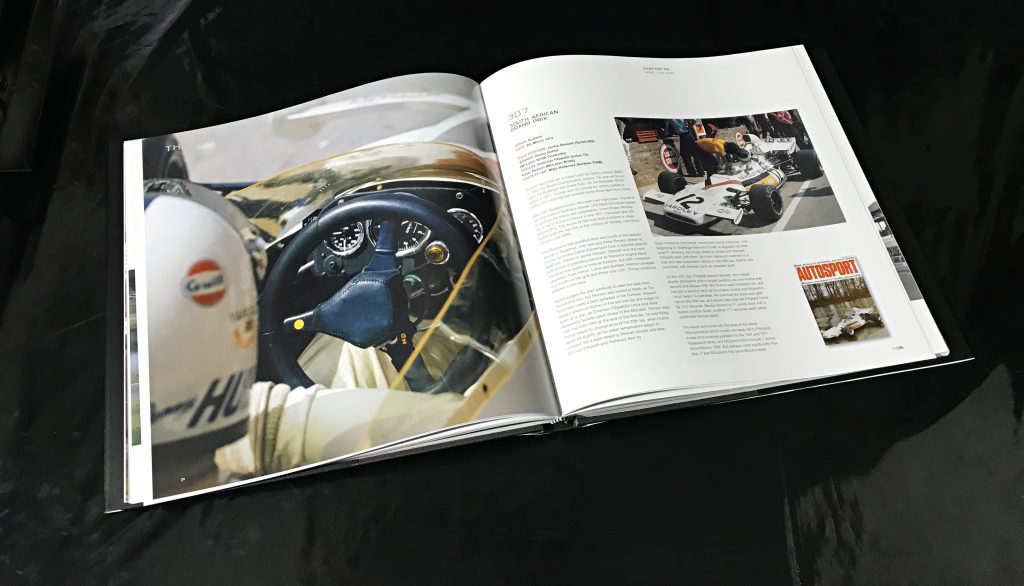 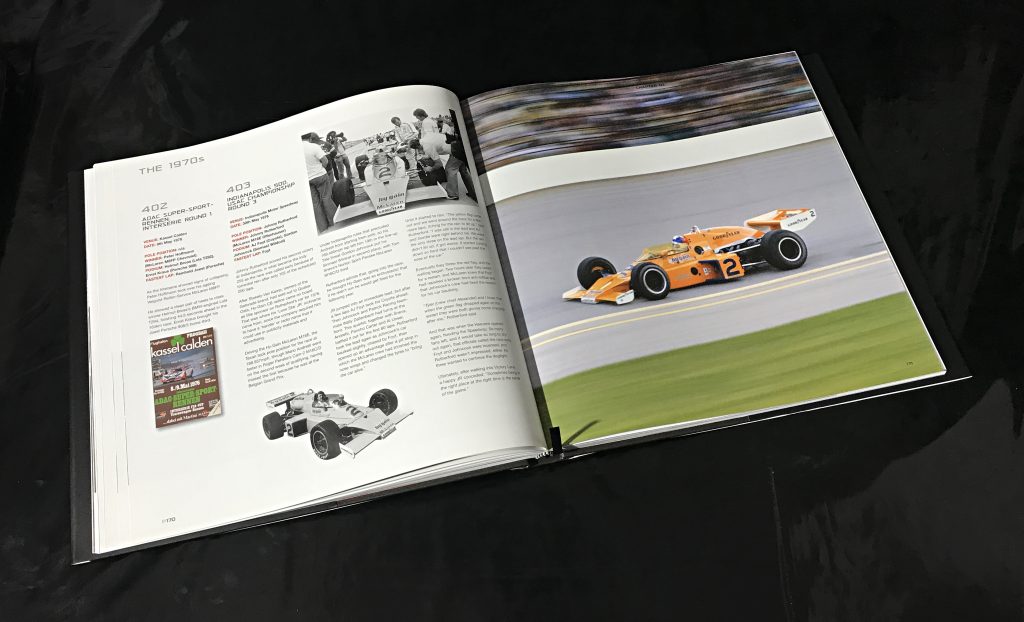