The McLaren marque has an illustrious history spanning six decades at the forefront of both motor racing and road car design. This stunning book by award-winning publisher Coterie Press is, without doubt, one of the greatest-ever titles on a single marque produced by an independent publisher.

This third edition of ‘The Cars’ covers every model produced by McLaren between 1964 and 2020, it features each and every race car, road car and even a ‘soapbox.’

This 300-page, lavish large-format, all-colour, 12x12in, hardback publication contains over 790 photographs, more than 85 per cent of which were specially commissioned. With concise text on each car, a foreword by Mike Flewitt and Zak Brown, chapter introductions by McLaren stars Emerson Fittipaldi, Alain Prost, Niki Lauda, Mika Häkkinen, Lewis Hamilton and Jenson Button, as well as an appendix section covering specifications and significant racing achievements, this is far more than just a picture book. Produced with the full co-operation and endorsement of the McLaren Group, it is the definitive history of all the McLaren cars. 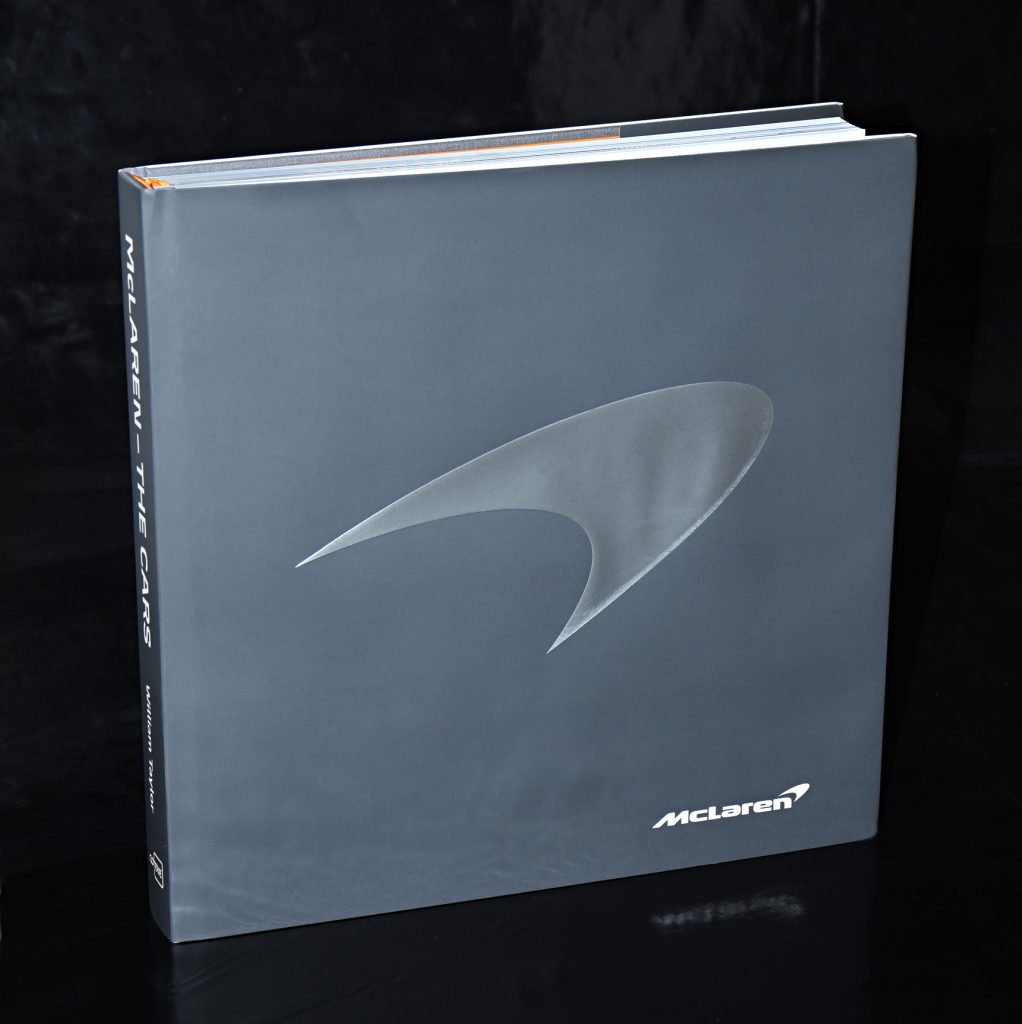 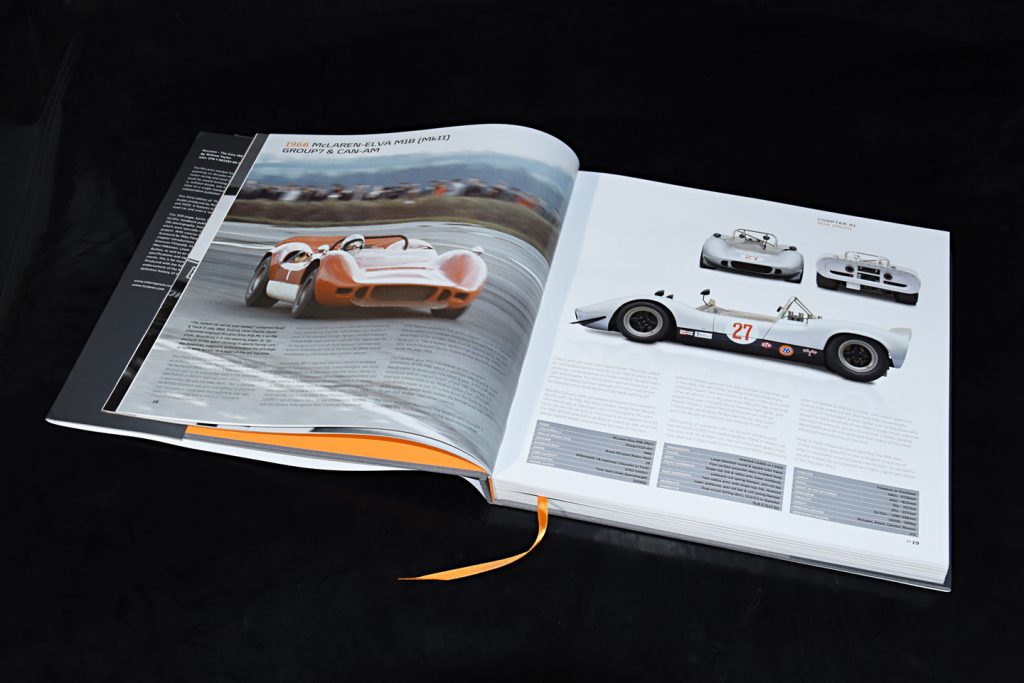 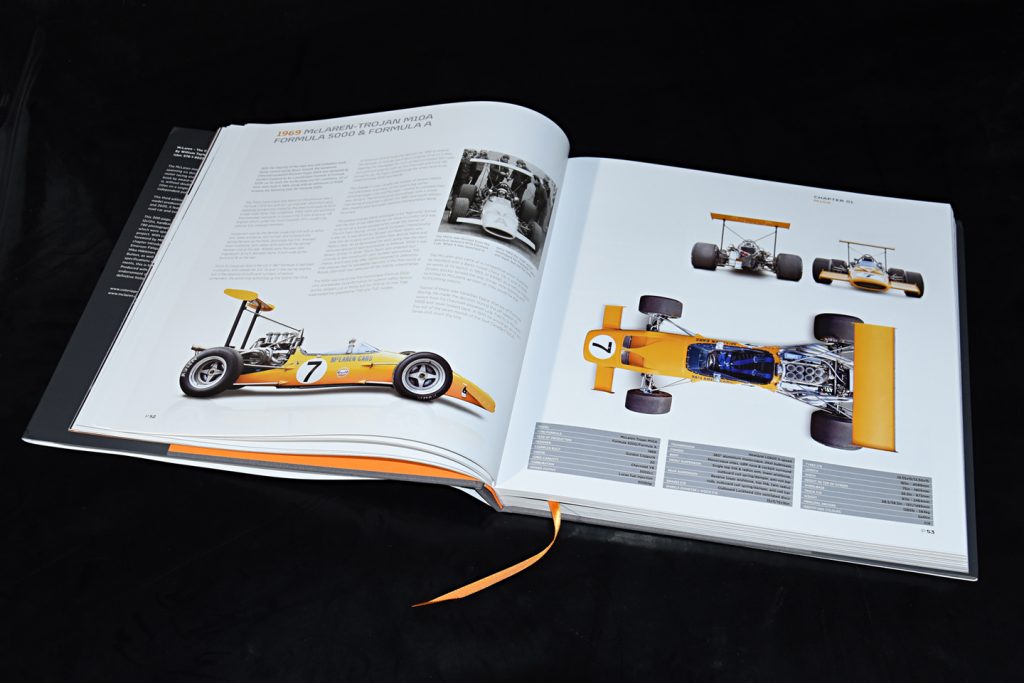 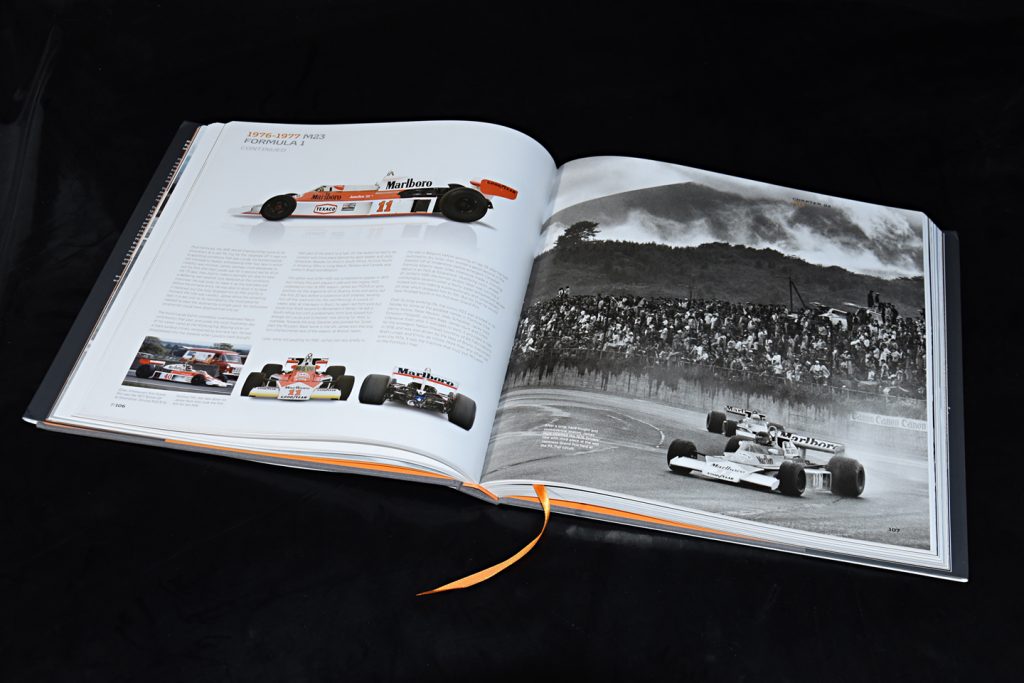 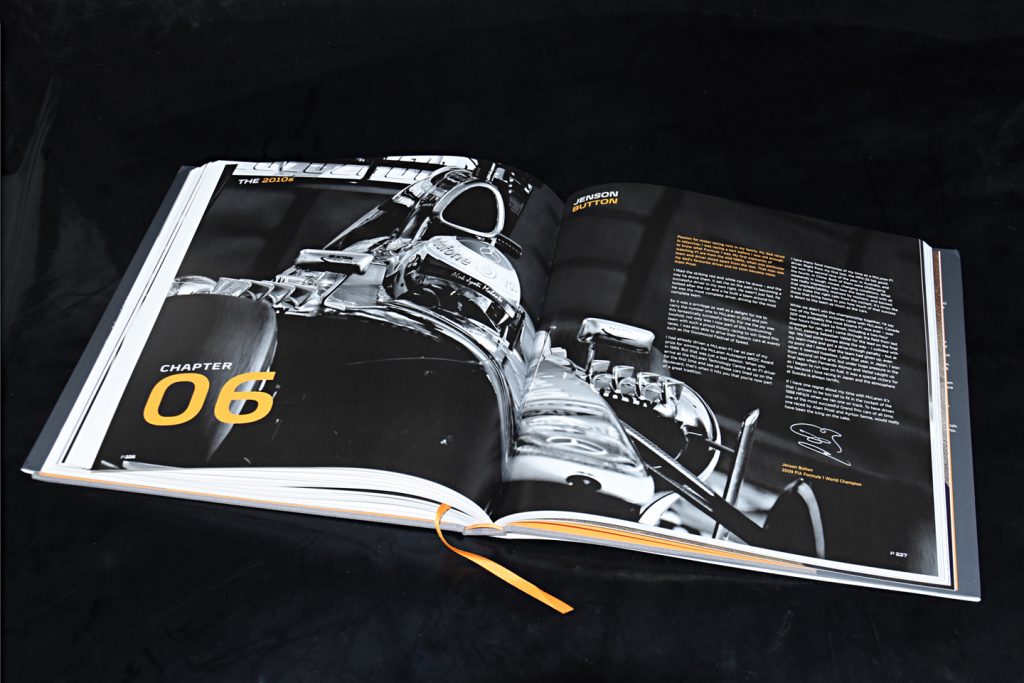 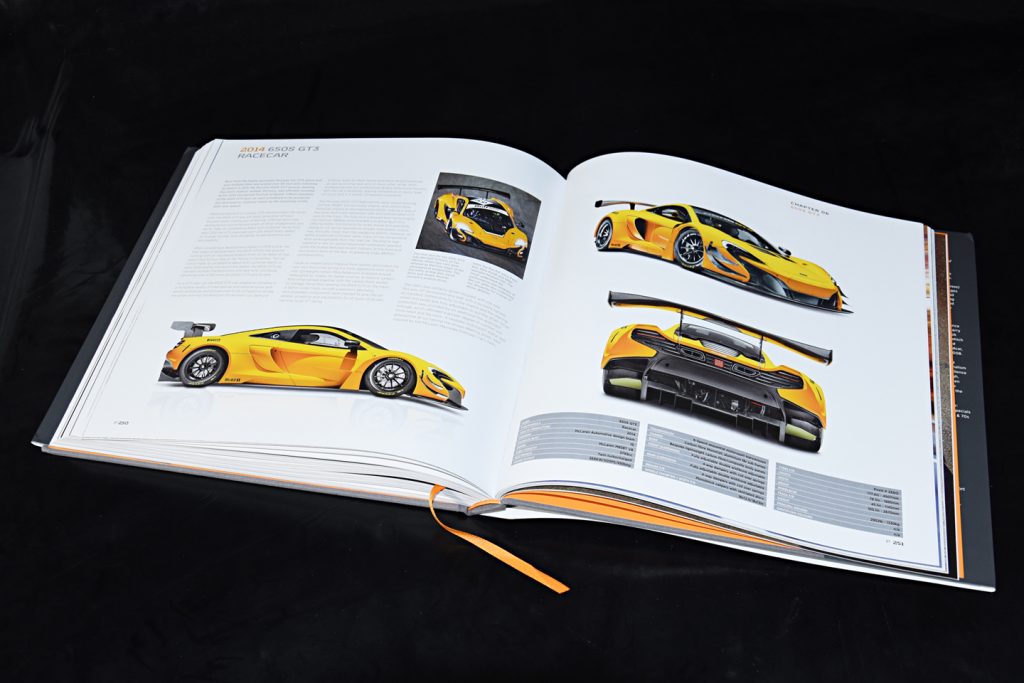 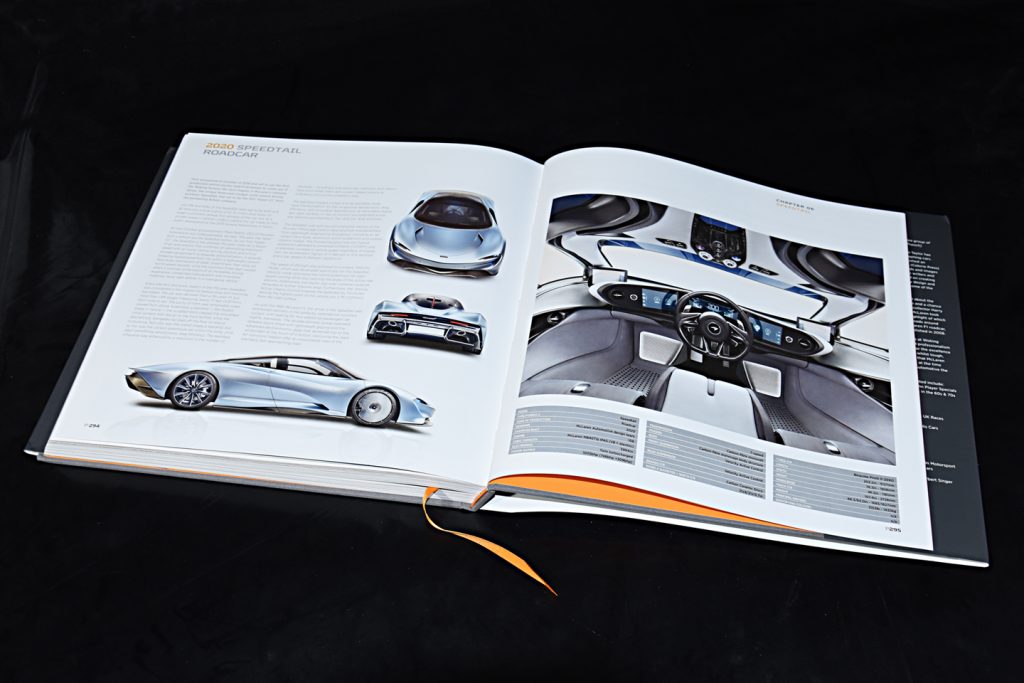