Written and photographed by Lotus authority William Taylor, this incredible 312-page book covers every type number and model of Lotus from the very first Mark I, of 1948, through to the 2013 Evora Sports Racer. With each Type number listed in chronological order, the seven chapters, each covering a decade, provide the ultimate history of all the Lotus cars. Each car/model has at least a full page, some two, and is depicted with original photography by author William Taylor. Each car also has an identical specification panel that gives the reader all the basic information to be able to compare a 1952 Mark VI to a 2008 Elise SC. 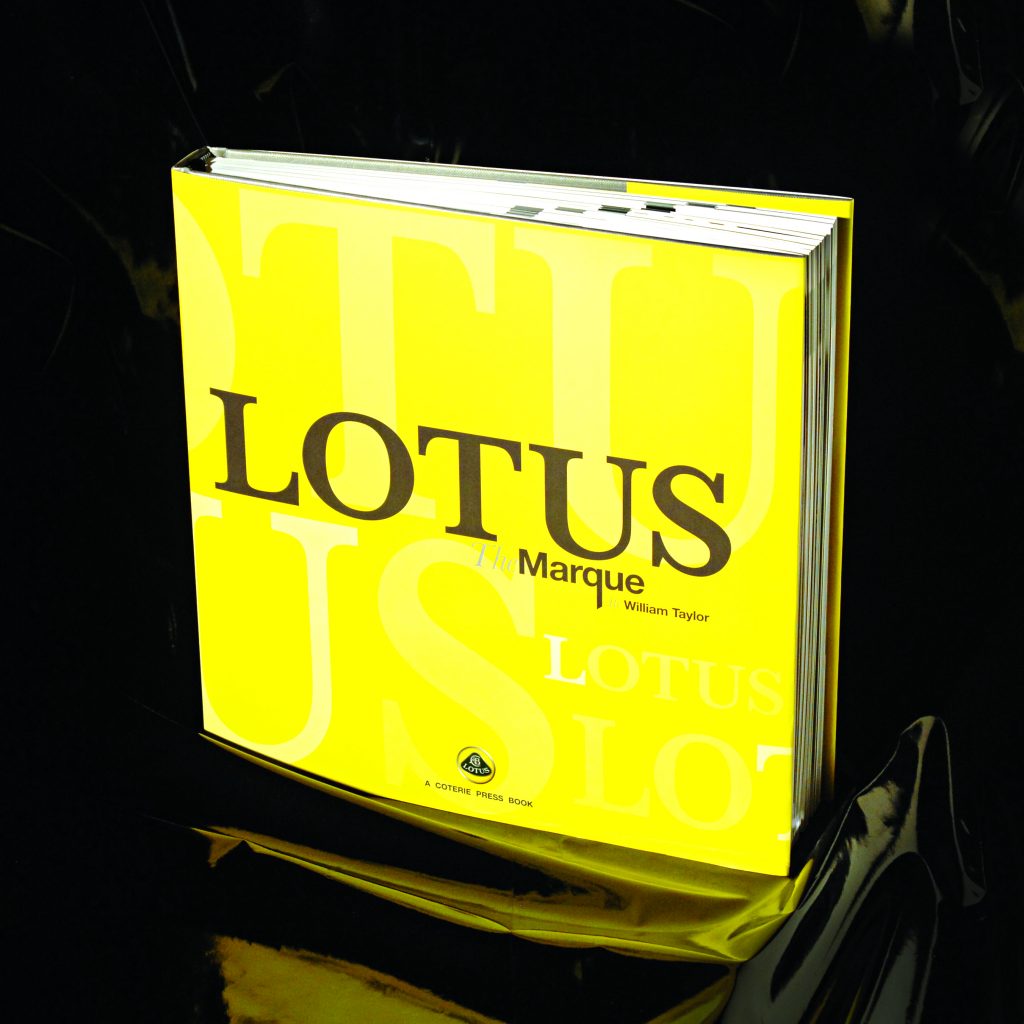 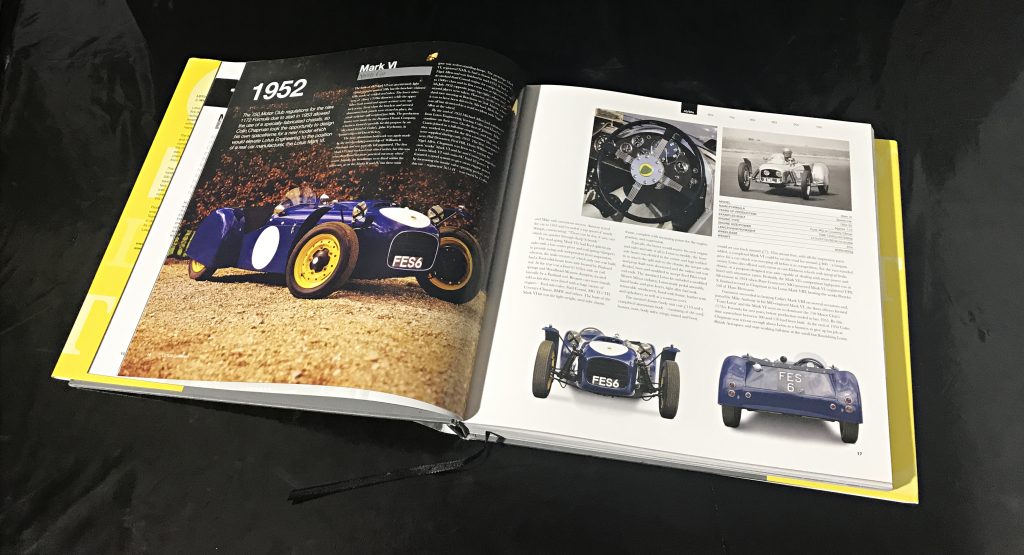 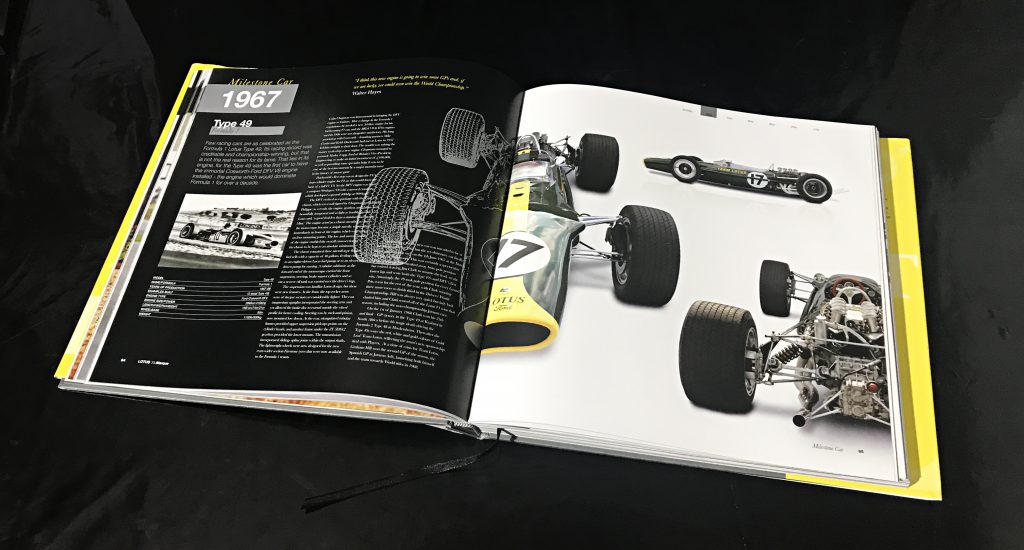 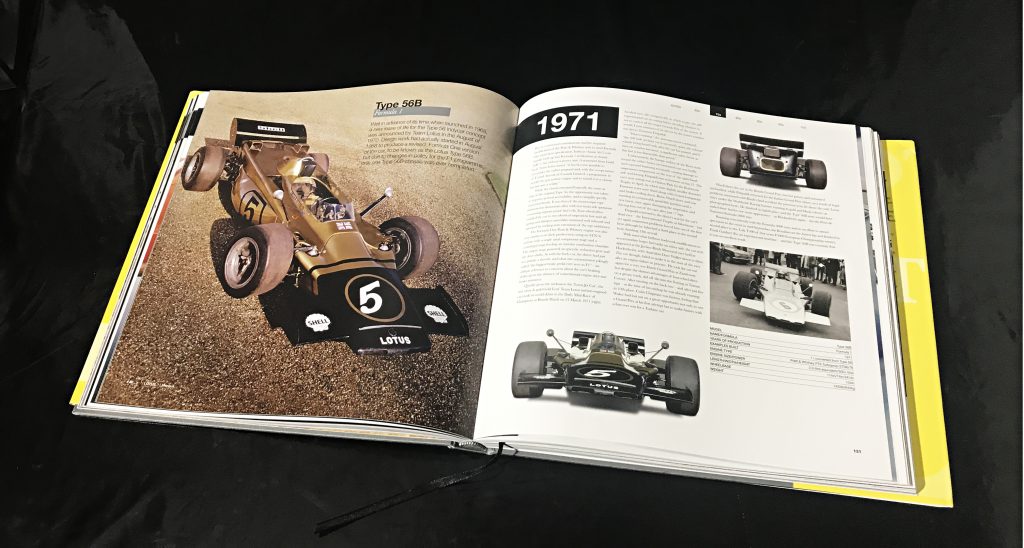 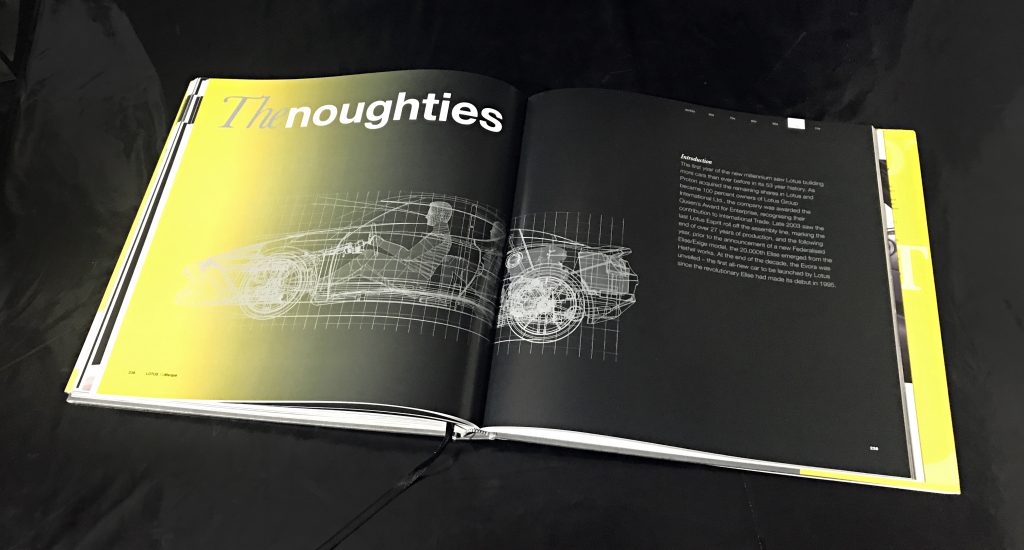 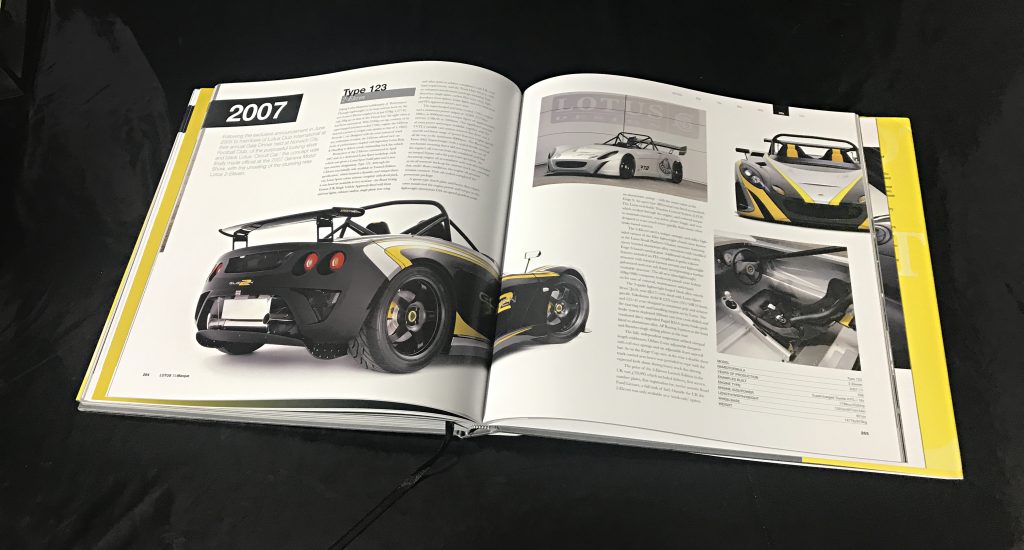 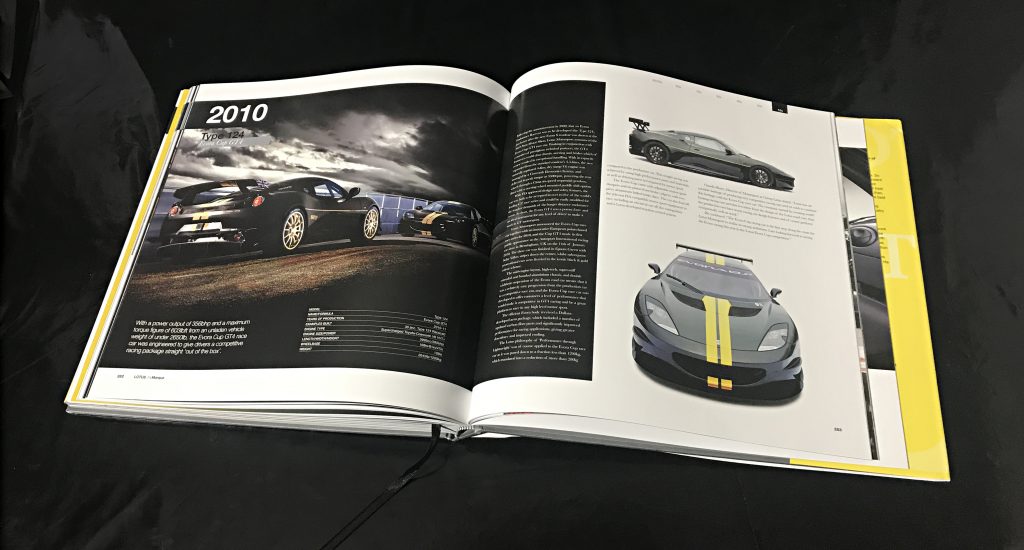 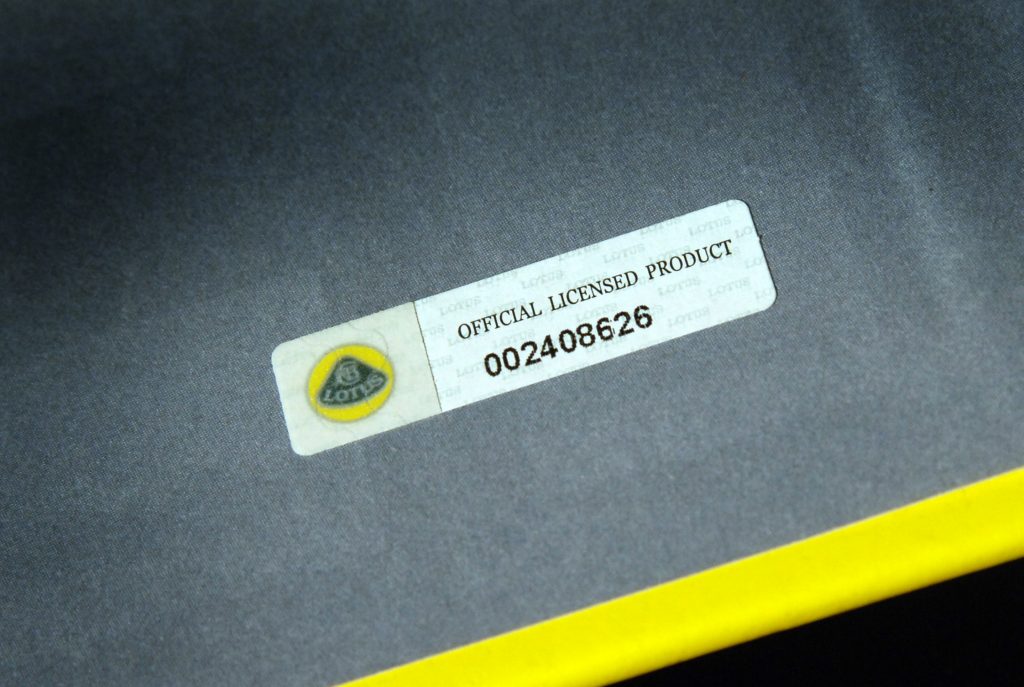