This 208 page 11×11 inch book with hardback cover is available in three versions, as either a Standard, Limited or Publishers Edition. The Author signed Limited Edition of 250 copies, of which this is one, comes in a cloth covered slipcase and is signed and numbered by the Author Peter Ross. 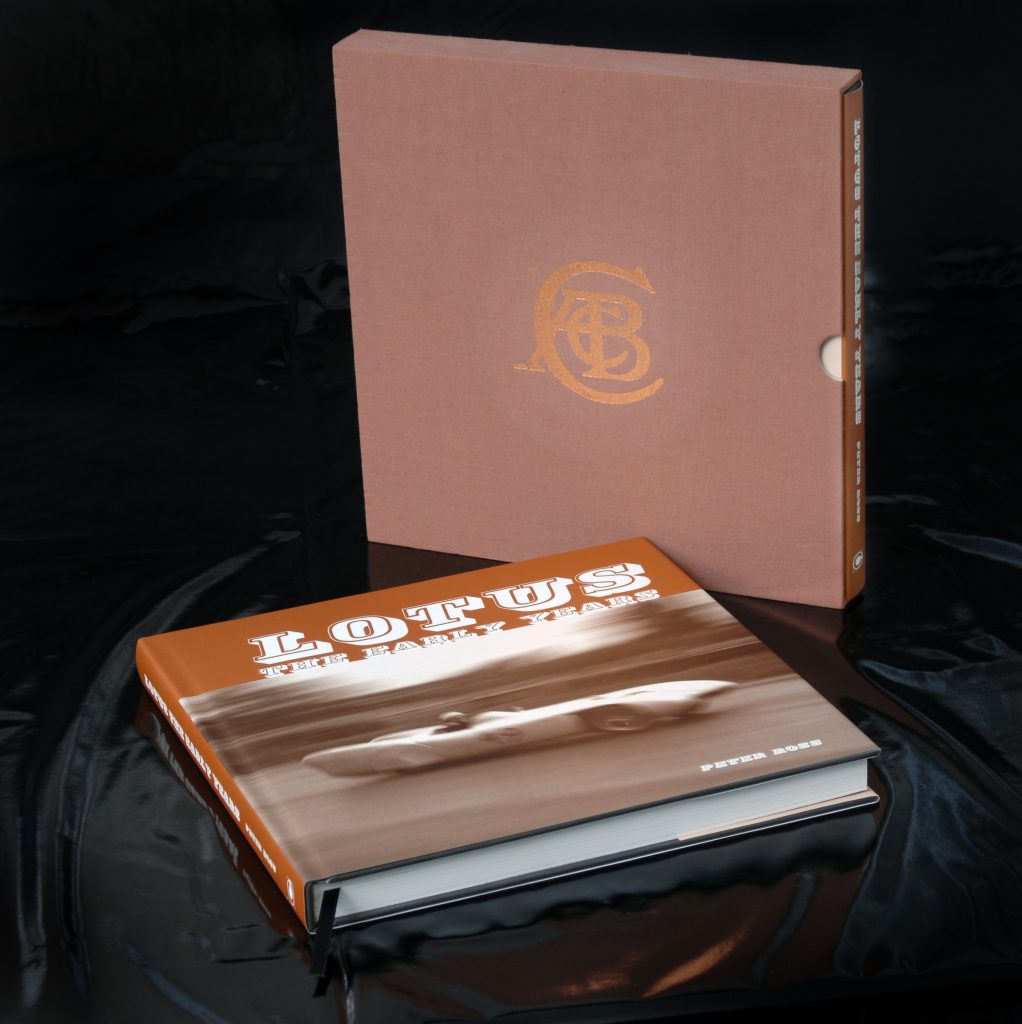 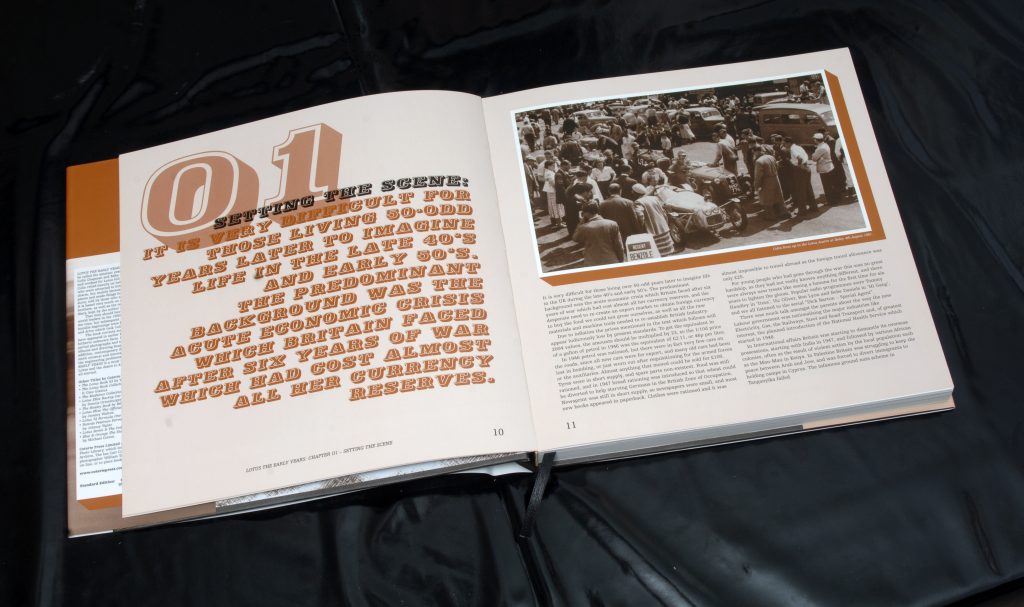 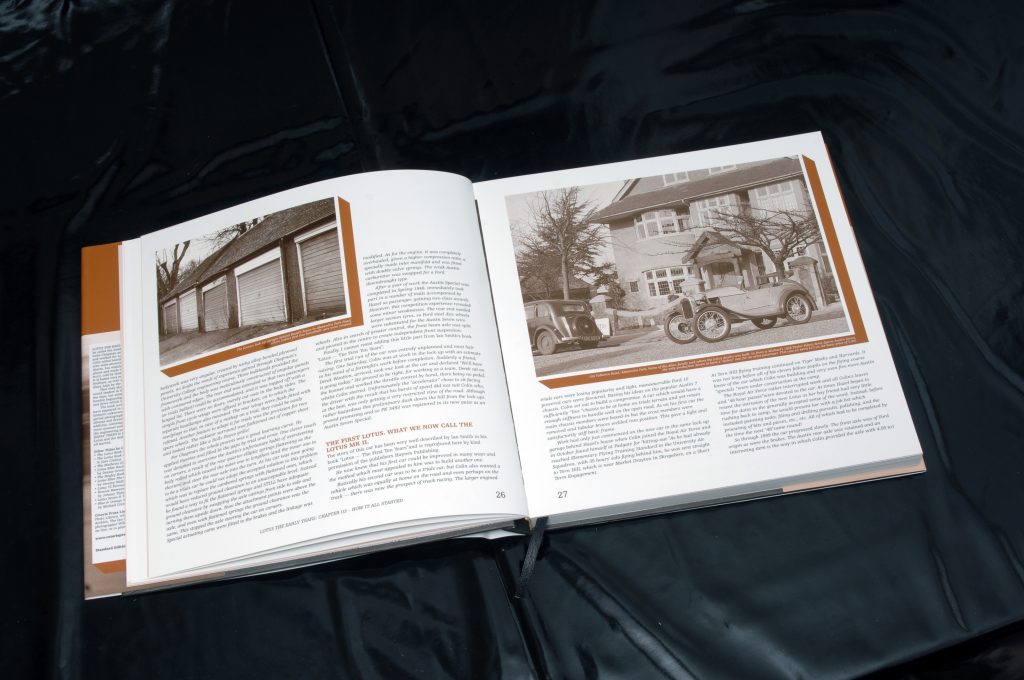 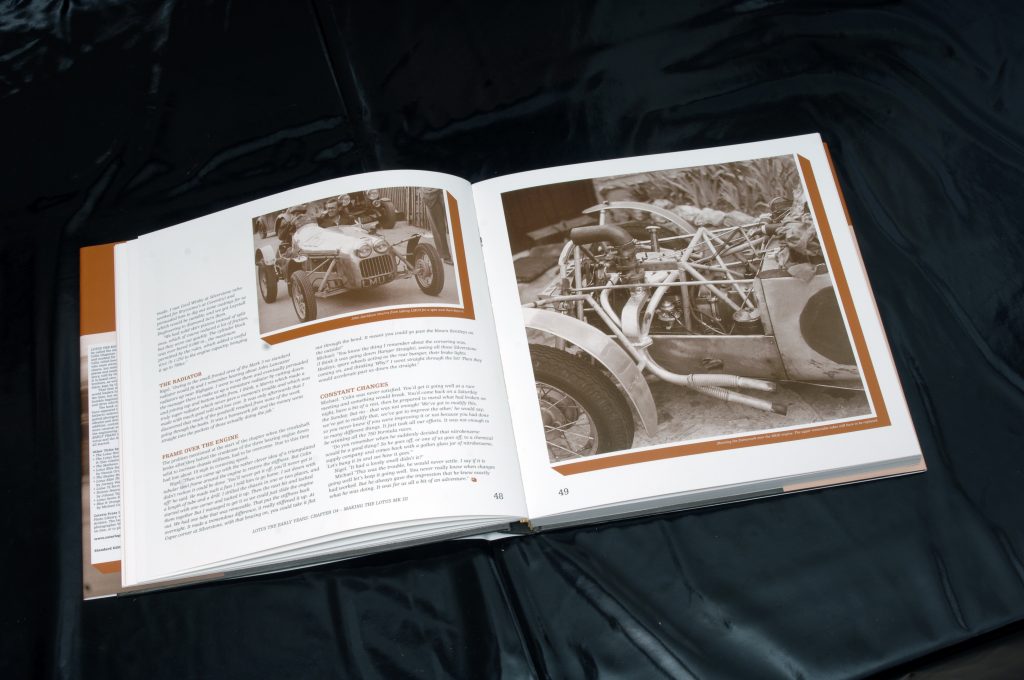 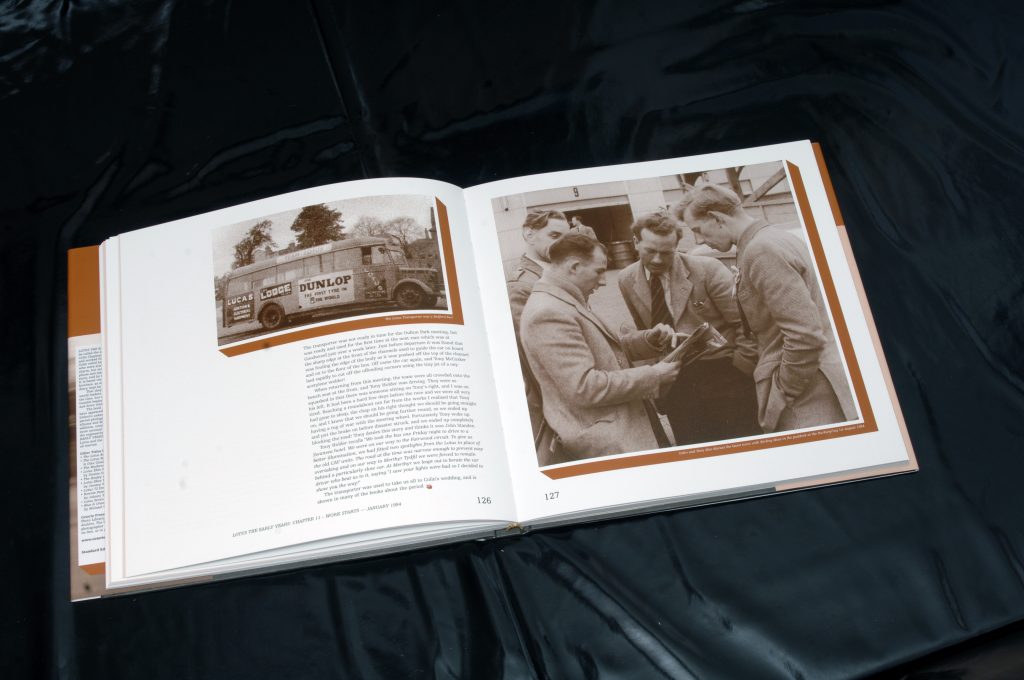 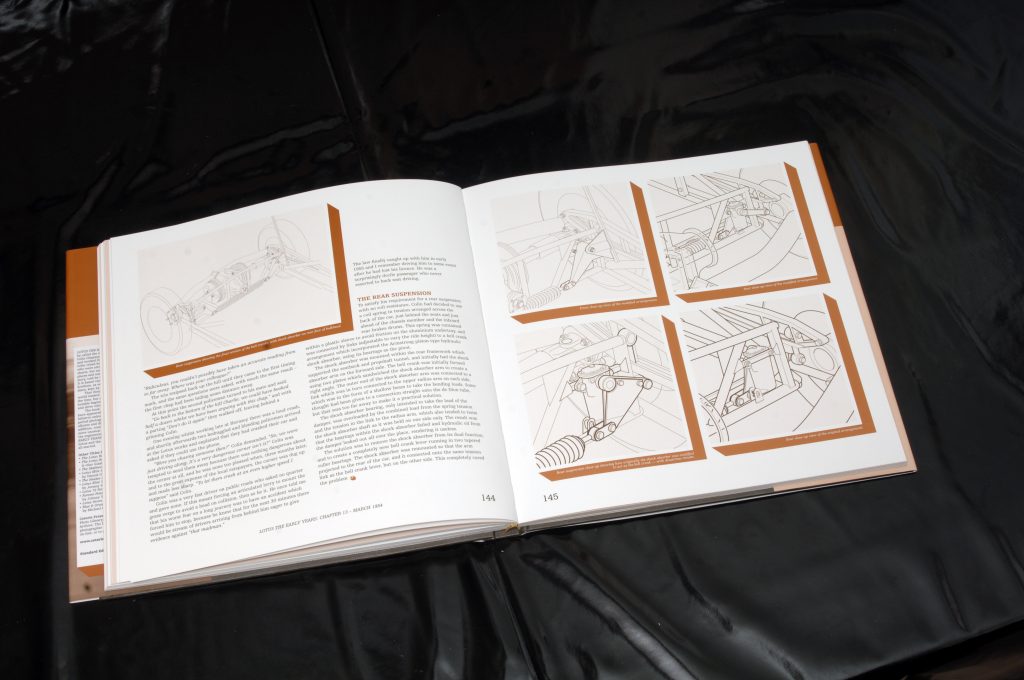 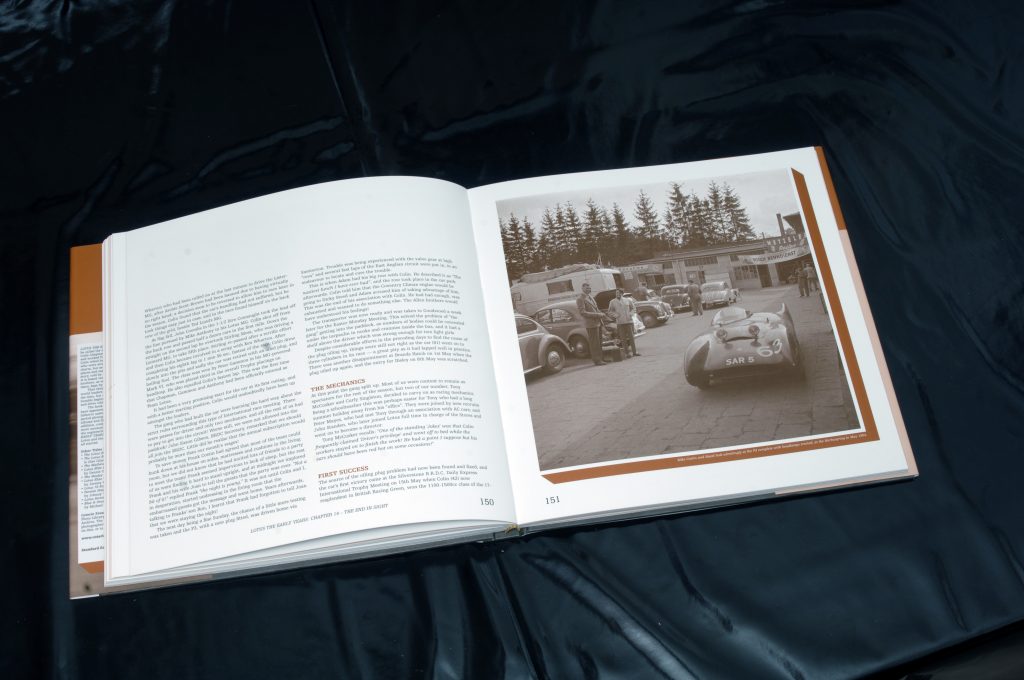