Every fascinating stage of the development of the Elise, Lotus Type 111, is explored in this fully comprehensive, revised edition of our book on the Elise, LOTUS ELISE: THE OFFICIAL STORY CONTINUES.

From the Elise’s conception, through production, and all the way to its marketing, every part of the story is covered in depth. Produced with the full co-operation of Lotus Cars, who gave access to the company’s archives, this book contains the reminiscences of everyone involved in the design of the Elise. Through its production and development into the Series 2 model in 2001, every variation of the Elise is described by Jeremy Walton, the only journalist invited to attend the project 111 development meetings back in 1994. Walton’s close involvement and obvious enthusiasm for the Elise project is reflected by the openness of all involved, to tell us the real stories behind the car.

Lotus Elise a stunning 208-page full color publication, and its large 12×12 inch hard-back format containes over 500 pictures, drawings and photographs. This, Edition has a new 16-page section covering the development of the Toyota engined Federal, and European specification cars, as well as the latest S2 Exige model. 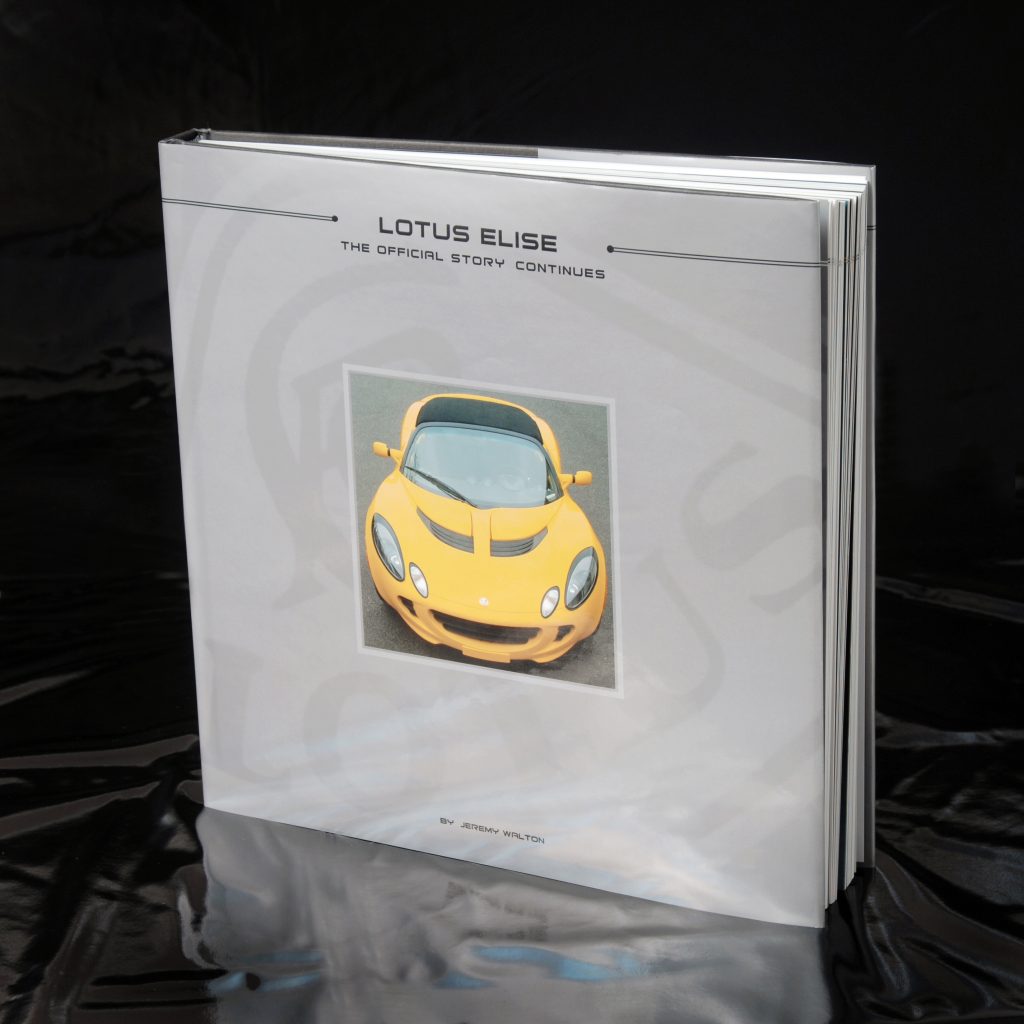 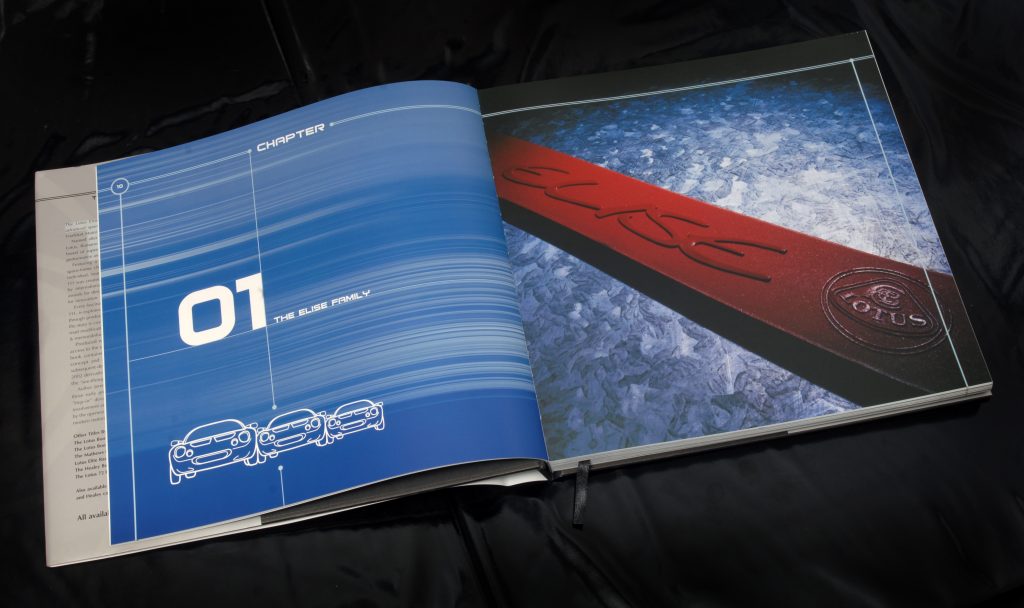 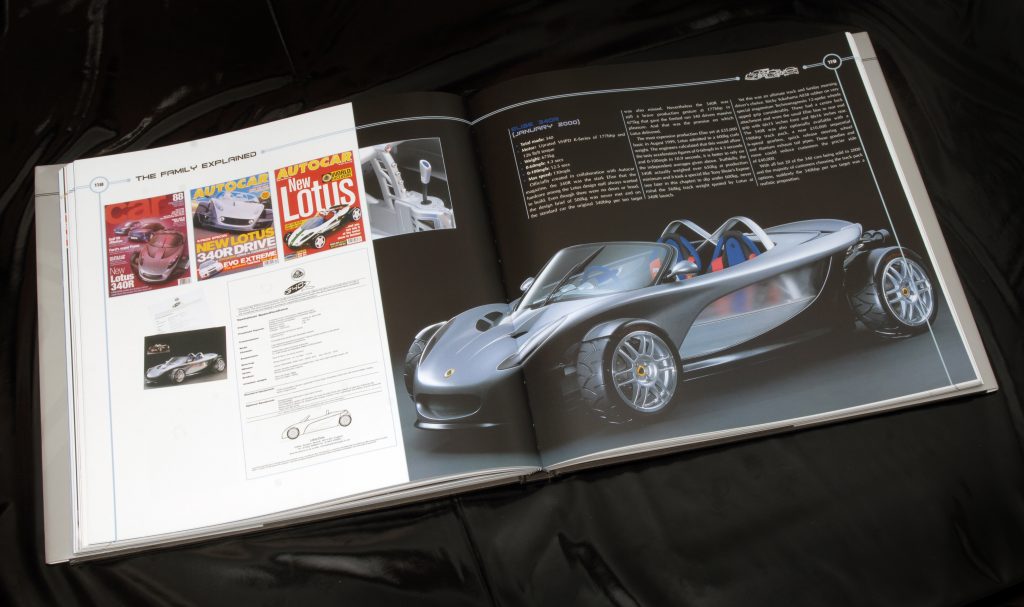 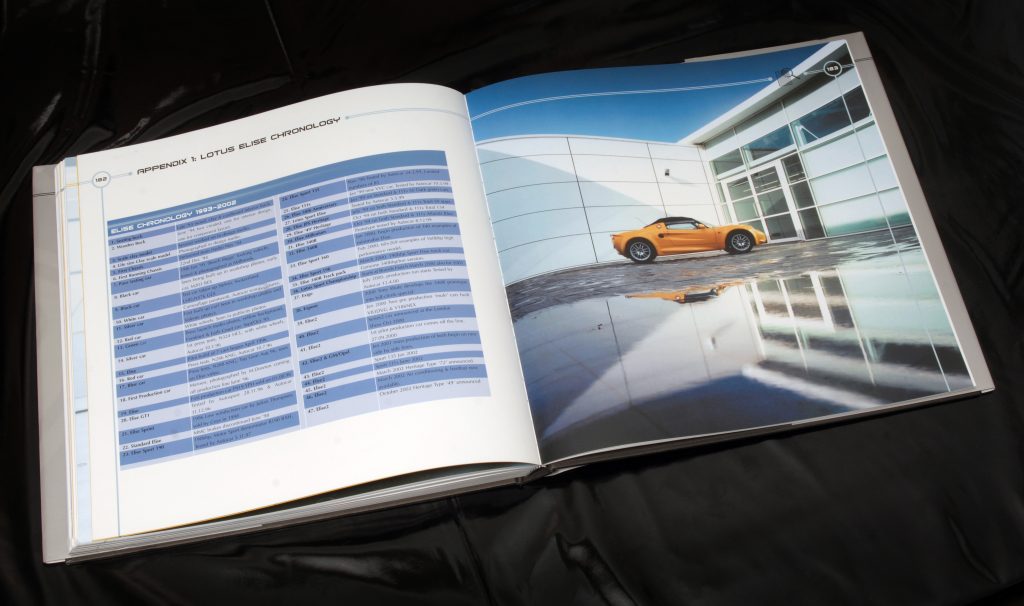 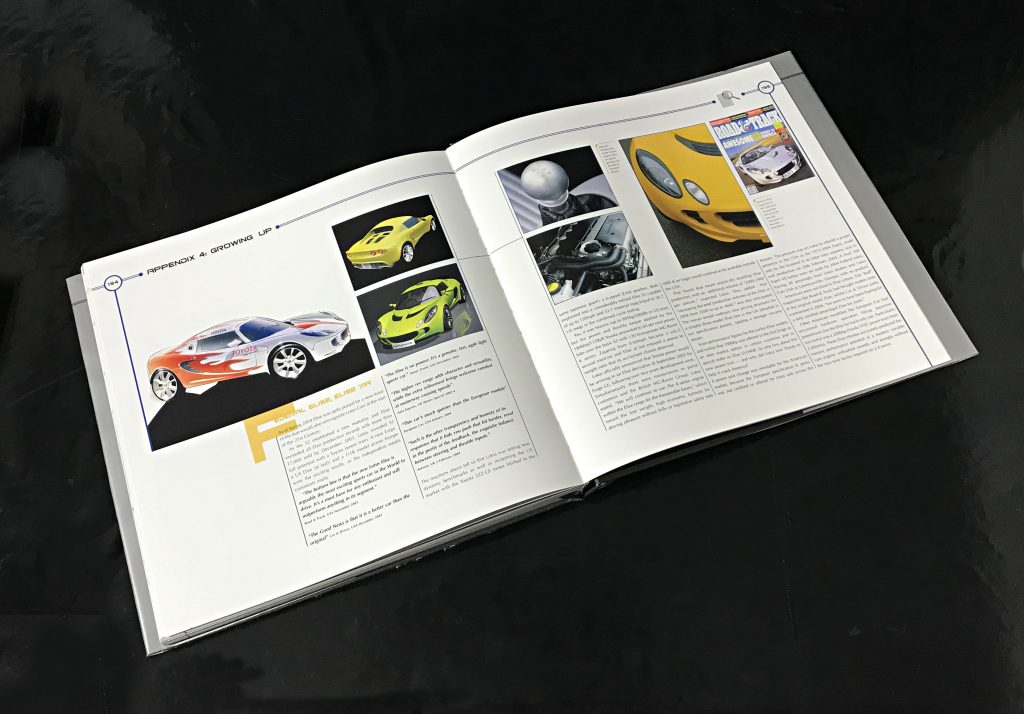 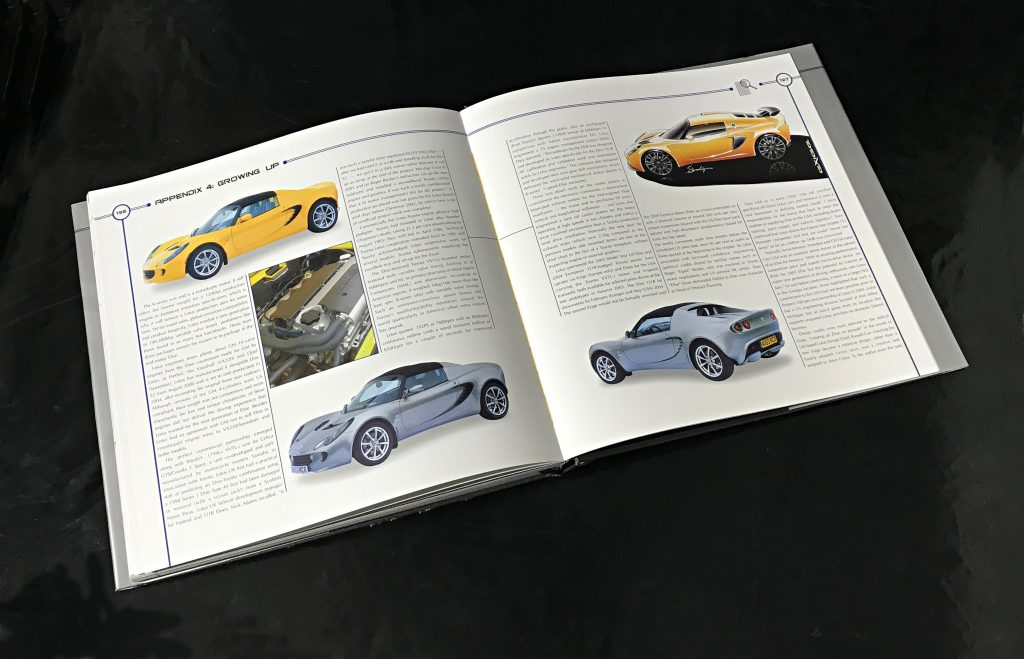 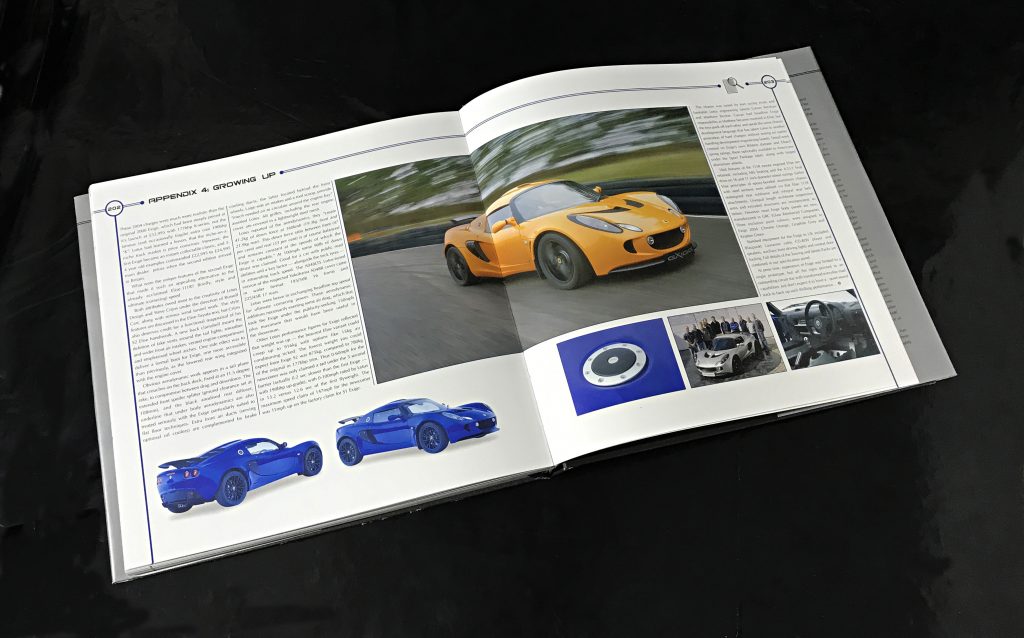