Each copy of  the Limited Edition of Jim Clark: Life at Team Lotus is presented in a deluxe, green cloth-covered slipcase embossed with the JC monogram. There were just 1,500 of this title produced. 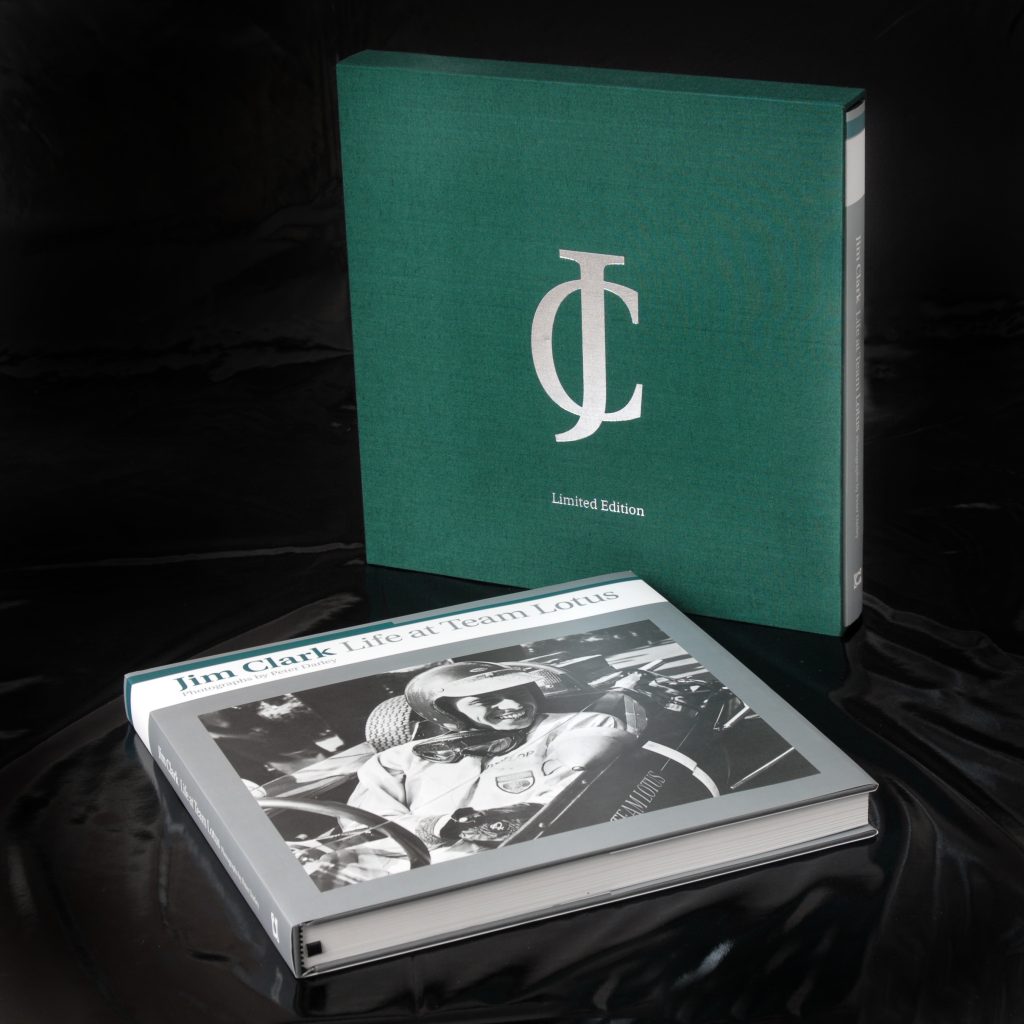 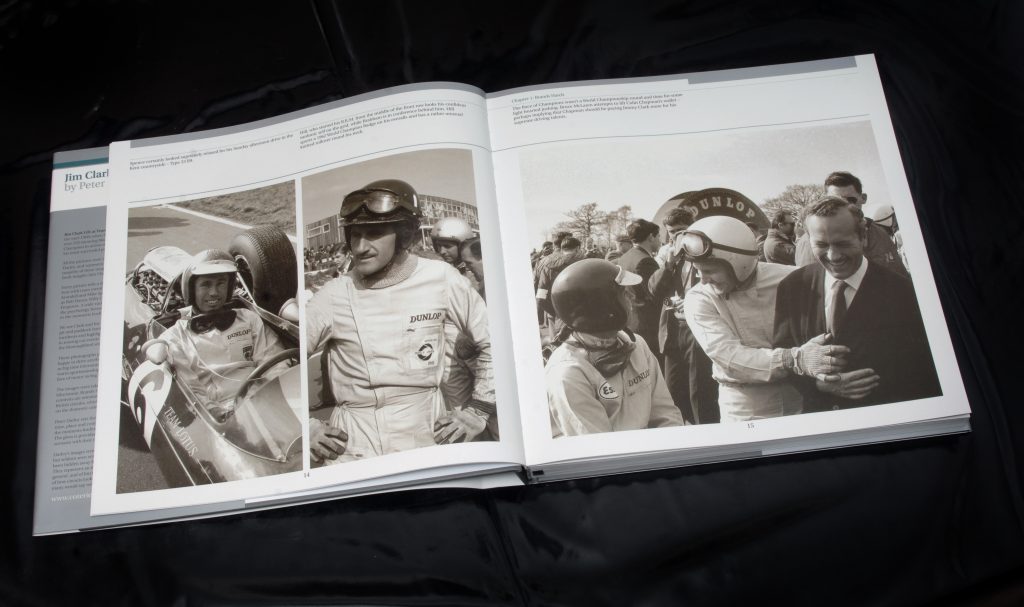 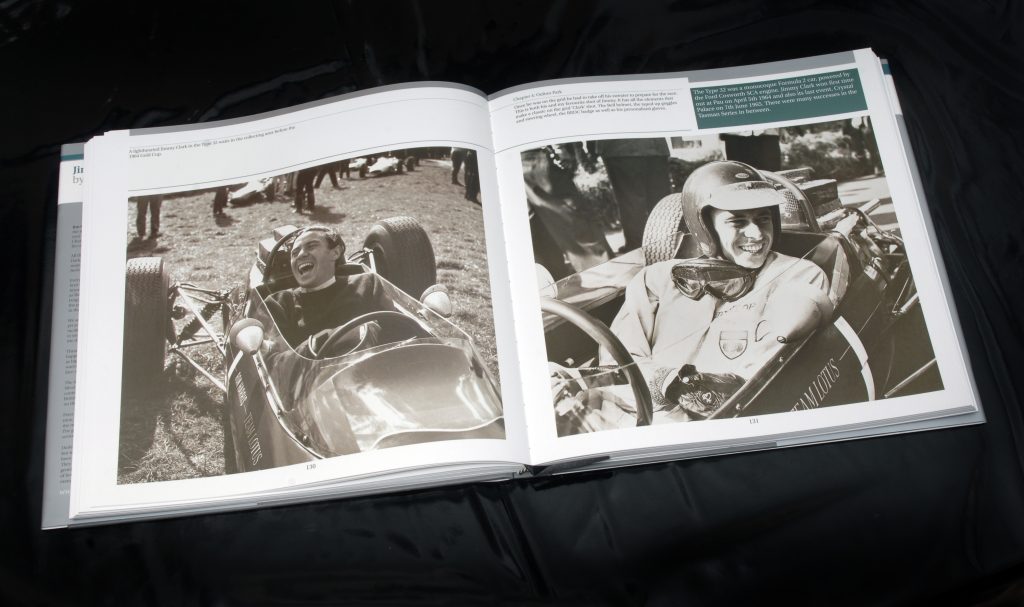 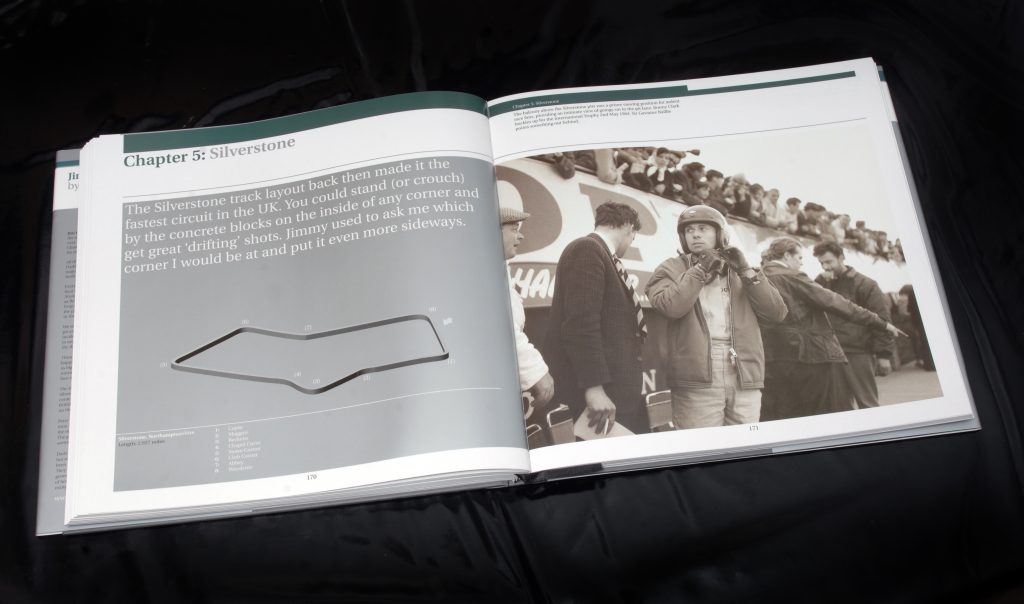 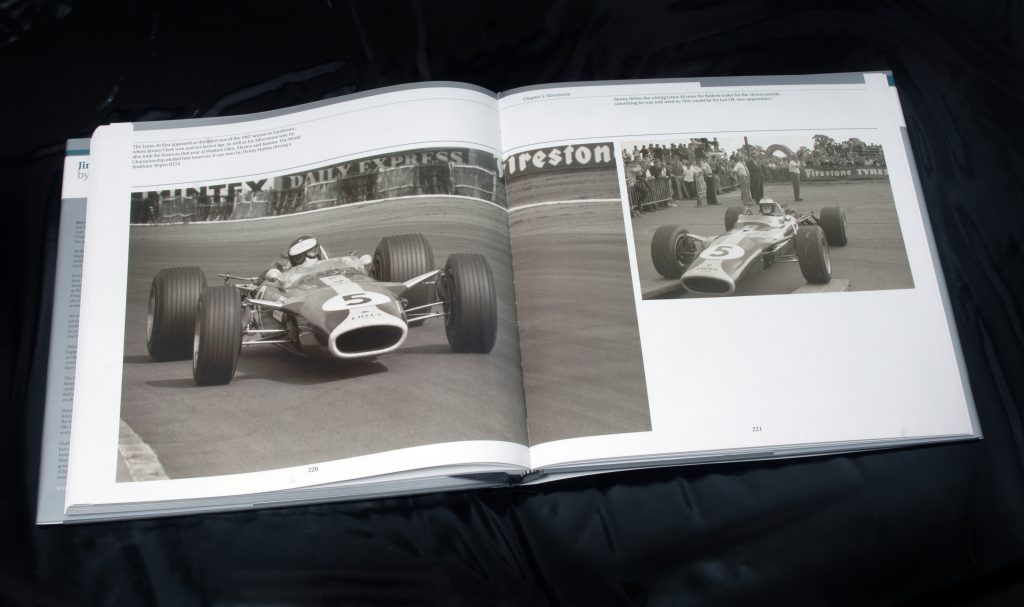 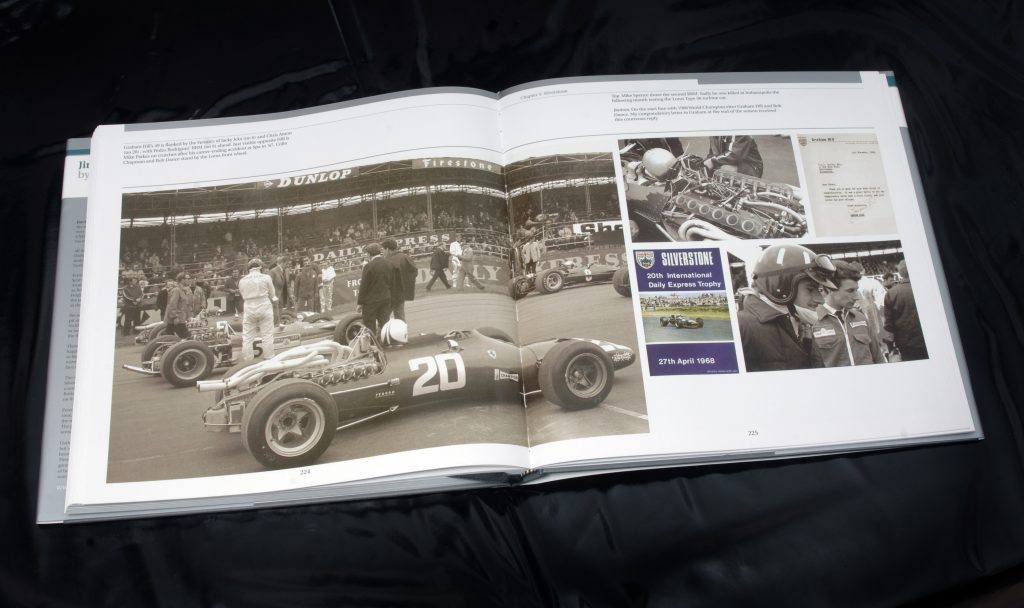 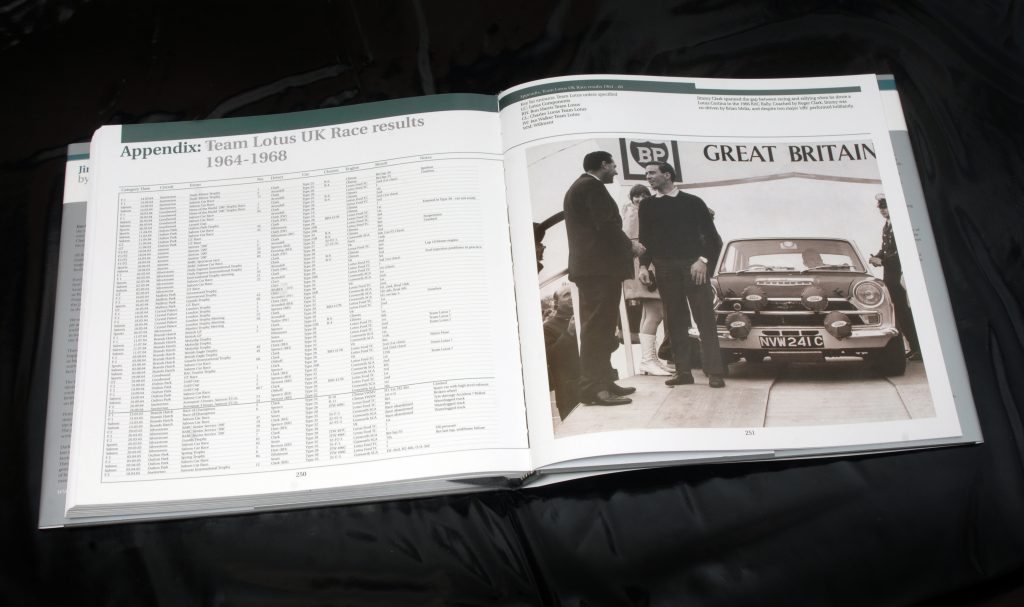