Ed Swart: From Zandvoort to Daytona

***November 8th 2021: This title has ARRIVED IN OUR WAREHOUSE and is available for DELIVERY TODAY ***

Anyone who drove racing cars in the 1960s and ’70s has a wealth of stories to tell, and Ed Swart is no exception. Having competed at international level in touring cars – winning the 1965 European Touring Car Championship Division 1 in the process – and been a front-runner in the European 2.0-litre Sportscar Championship in the late ’60s and early ’70s, as well as helming GTs, sports-prototypes and running an international race circuit – Zandvoort, no less – Ed Swart has more to say about the period than most people. And whilst most drivers from that era retired long ago, Ed has kept on keeping on racing through historic racing. This is the fascinating account of his life, immersed continuously in top-line motor sport.

Just like Sir Stirling Moss did back in the day, Ed Swart scrupulously kept a diary of his racing actions, based on scrapbooks of press clippings, which provides us with an unparalleled record of the crowded schedule of the pro-am racing circus during that heady decade and a half.

This fascinating 10×10-inch, 192-page hardback book, contains over 300 photographs and tell the story of racer Ed Swart who started his motorsport career rallying at the age of 18 and was soon involved in the early days of karting. As Ed’s father was a distributor for Fiat, based in the Hague, early on Ed was obliged to race only Fiat cars, under the title Scuderia Auto Swart – or Team S.A.S, but after he spent a year in Italy at the Fiat school and Abarth factory, he started racing Fiat-Abarth production cars.  Ed raced for five years with the Works Abarth team, winning the 1965 and 1968 class Championships. In 1969, when Carlo Abarth produced a genuine 2-litre sports car, Ed bought one to compete in the FIA 2.0-litre Sports/Prototype Championship. After the Abarth company was sold to Fiat and no longer making race cars Ed became a true Chevron fan and has raced them ever since, both on a professional basis in Europe and then after he moved to the USA in historic racing. 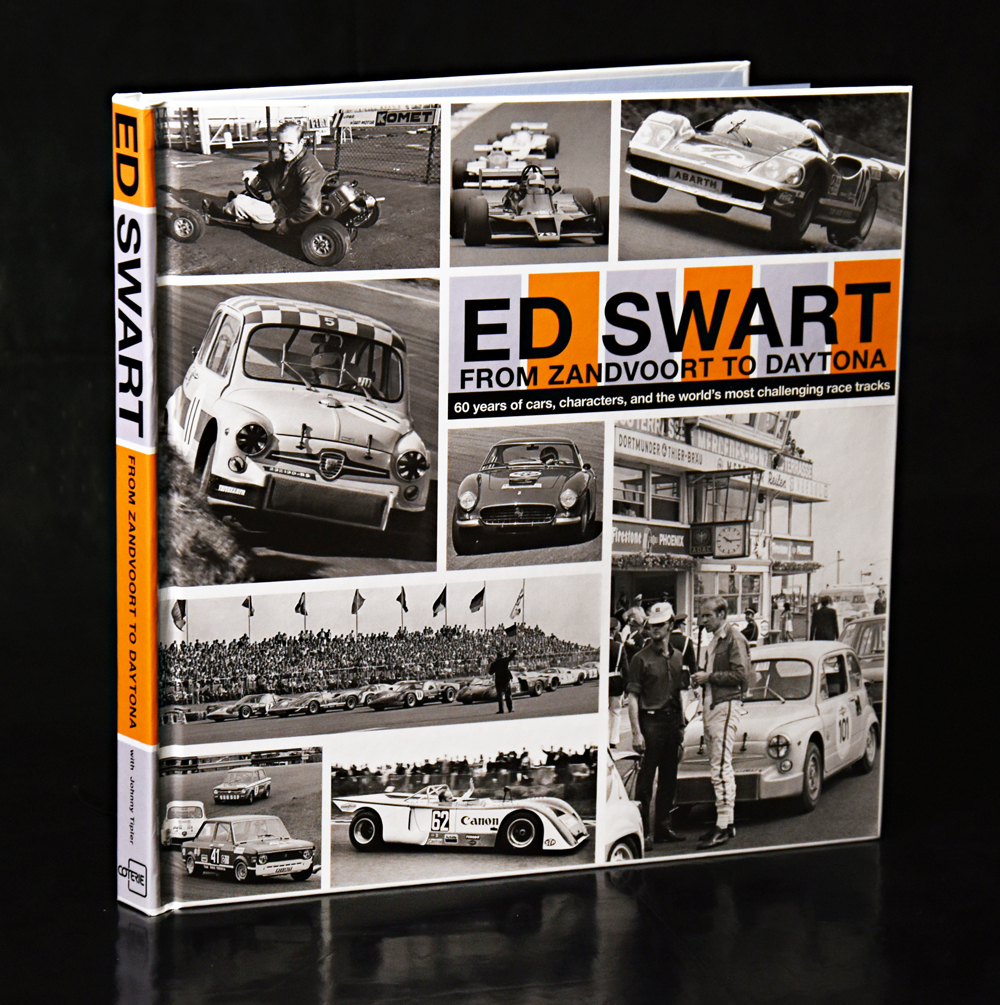 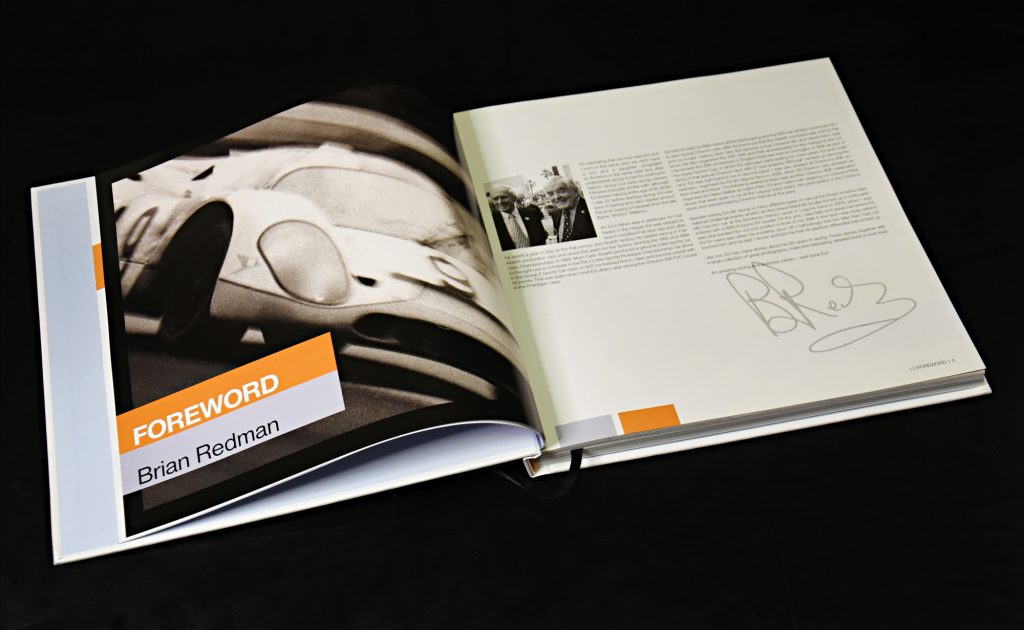 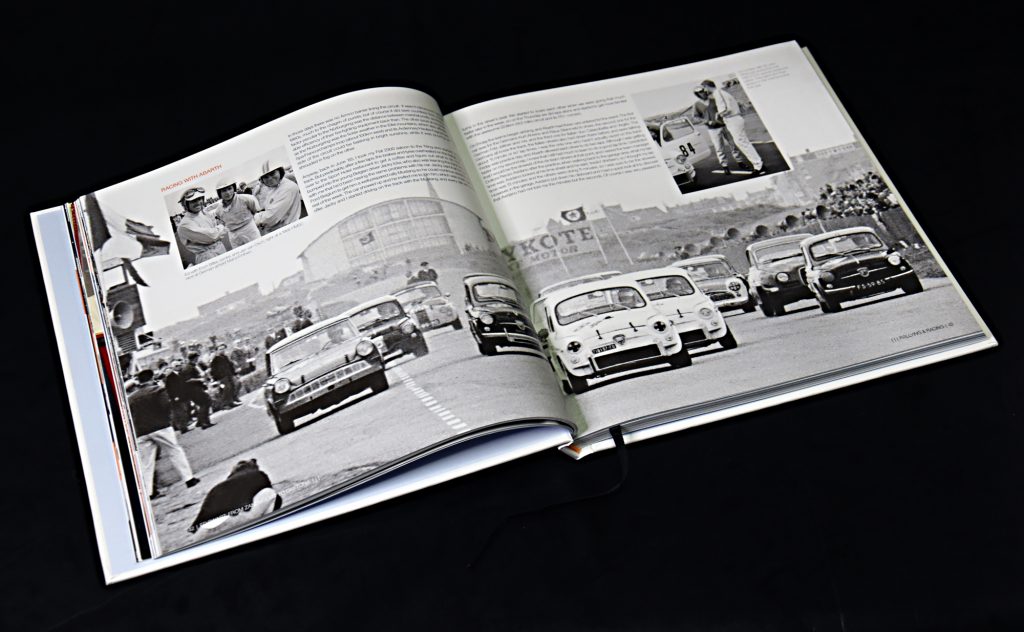 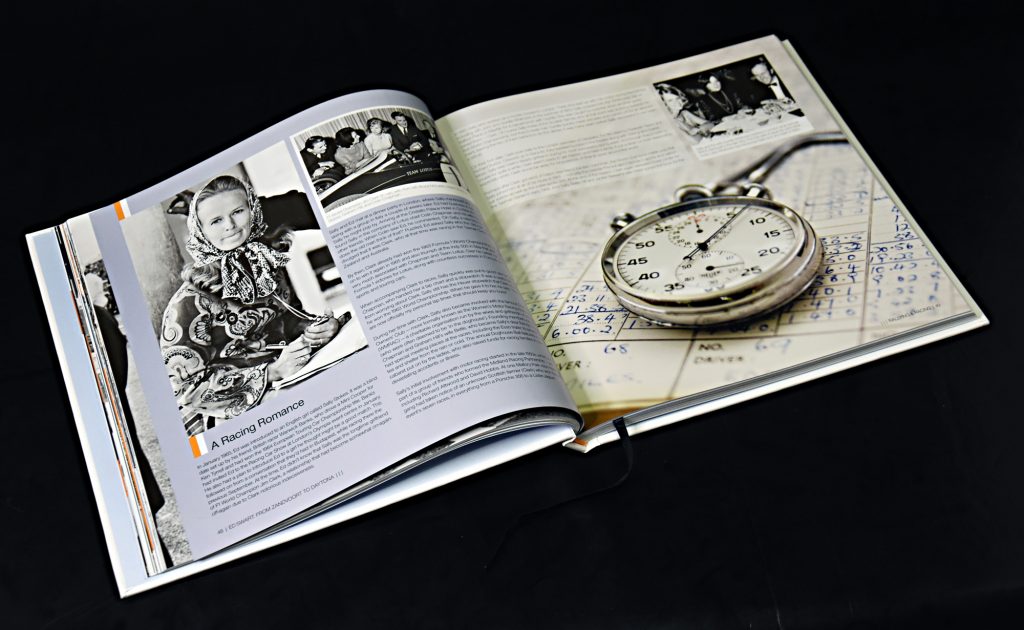 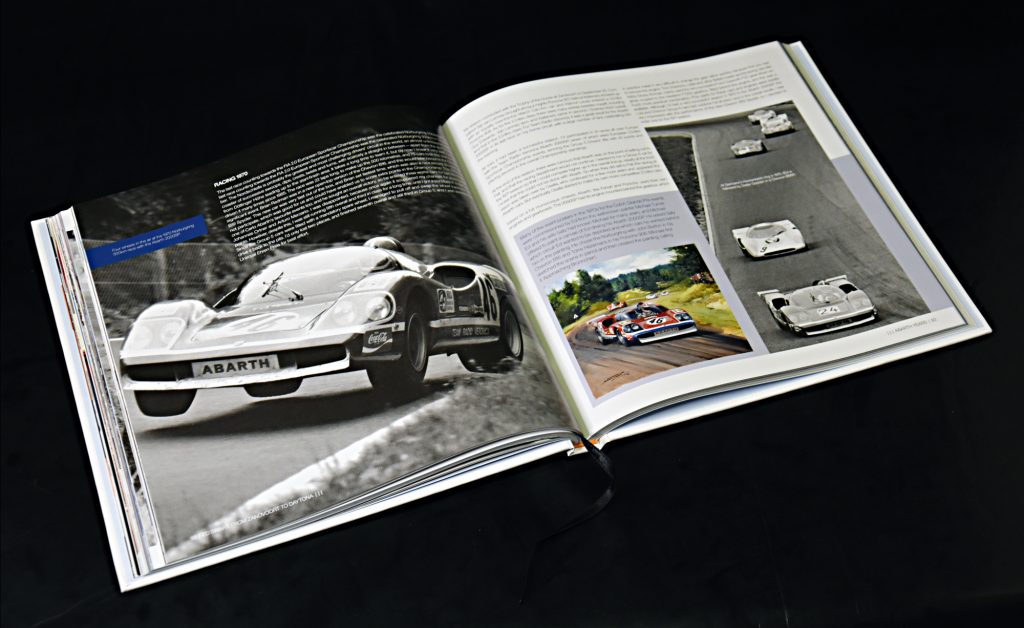 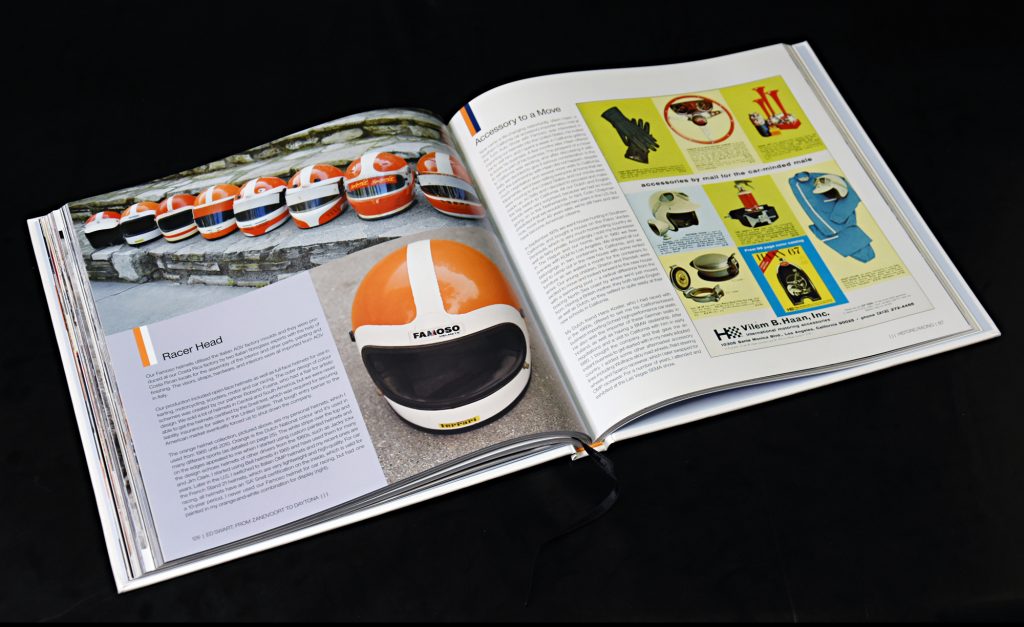 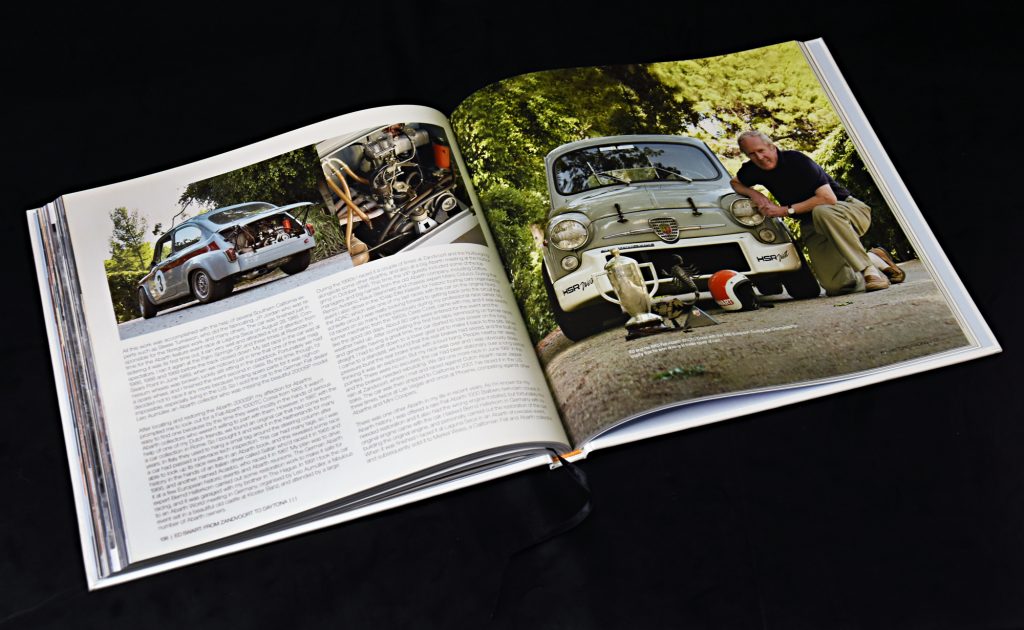