The Publishers Edition of Ultimate Drives is bound in a carbon-fibre material with a genuine BMW nose-badge on the front and presented in deluxe clamshell case. Packing BMW’s dream machines from 75mph pre-war icons, to the 230mph supercars of the 21st century into an 80,000+ word book project, full of the finest original photographs, was a long held fantasy of author Jeremy Walton. His aim was to move his work from the earlier ‘Unbeatable BMW’ racing tales, to how it feels to drive the best of the best from BMW. 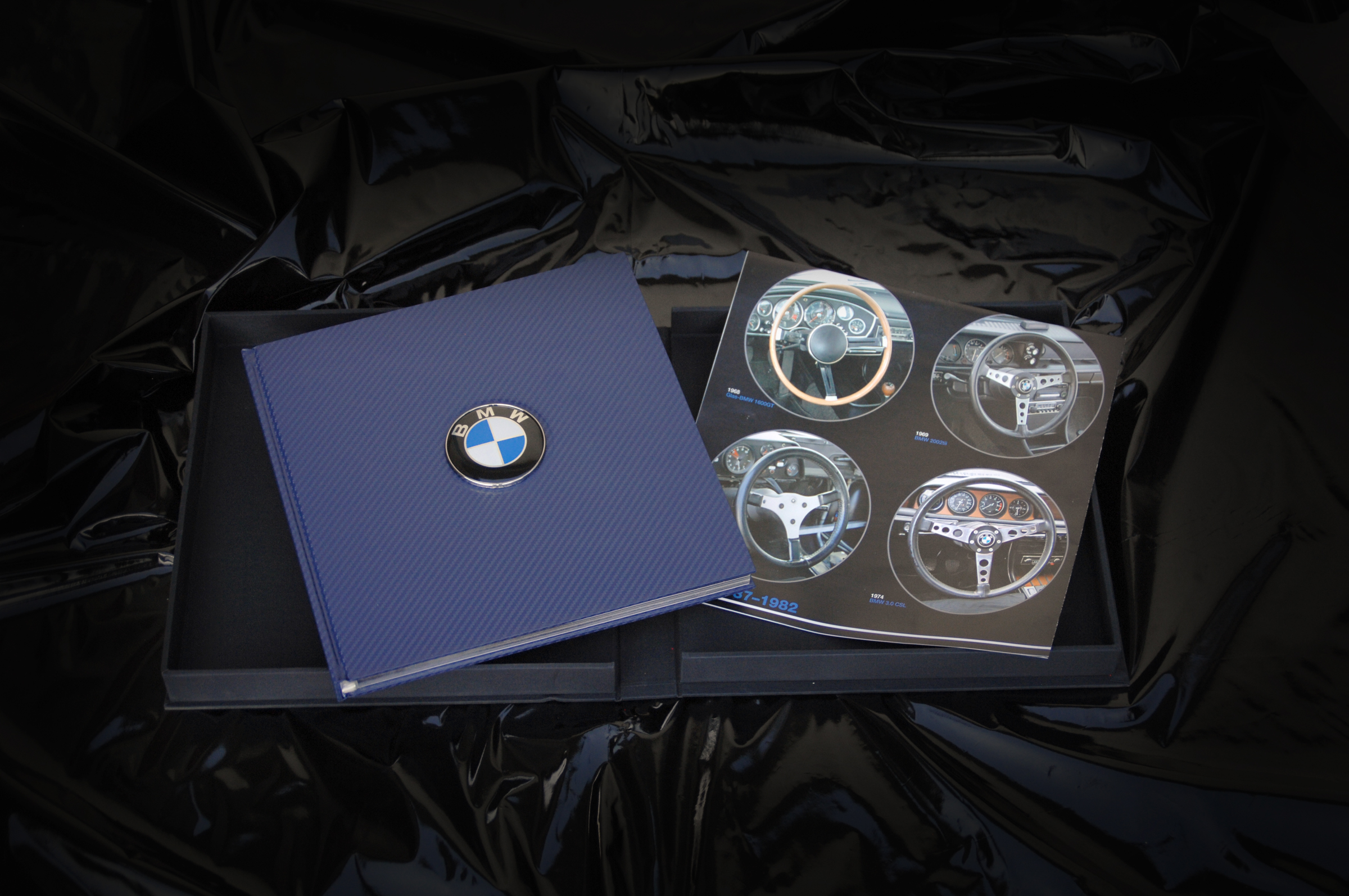 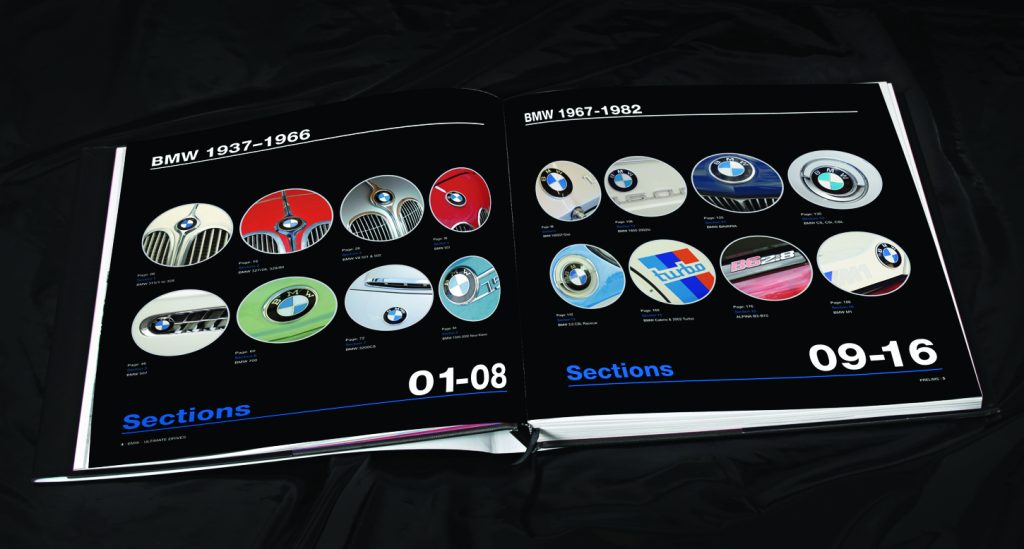 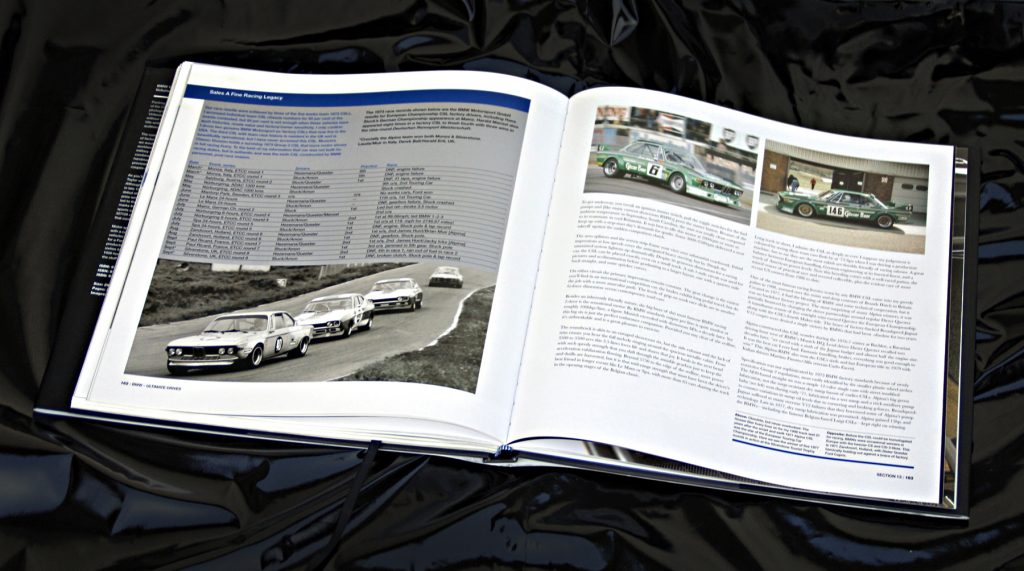 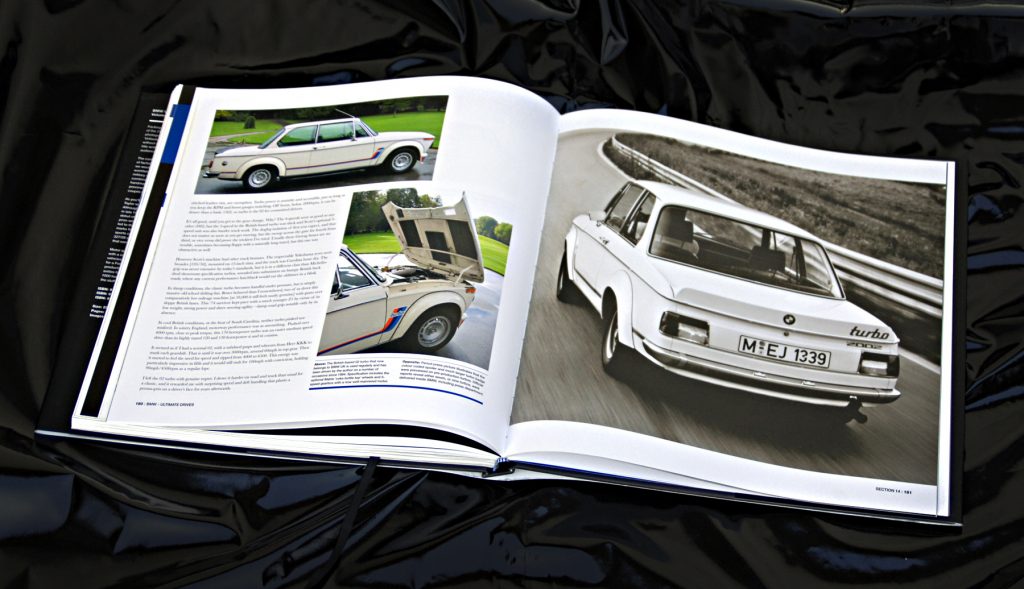 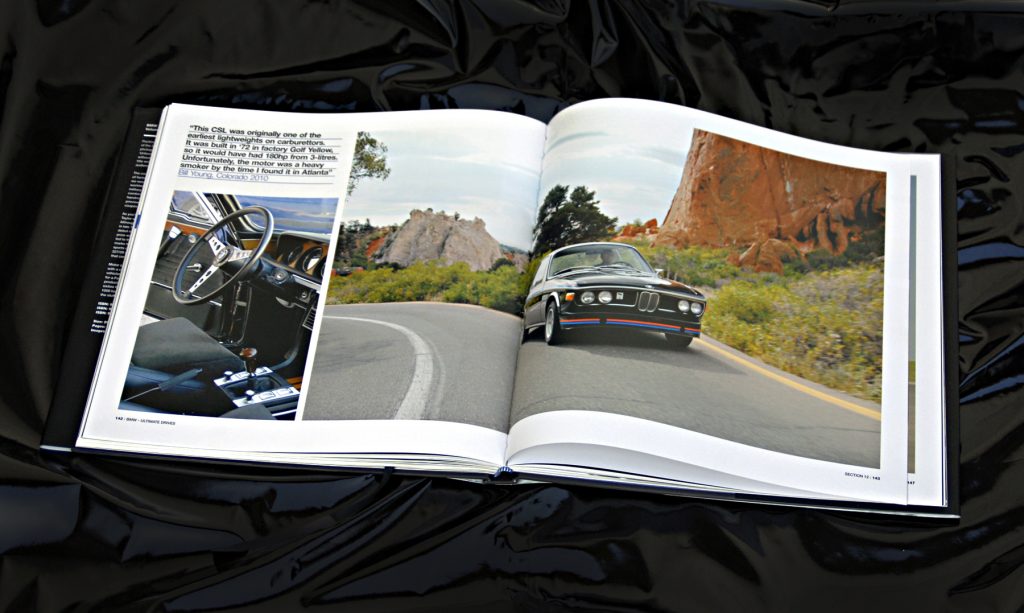 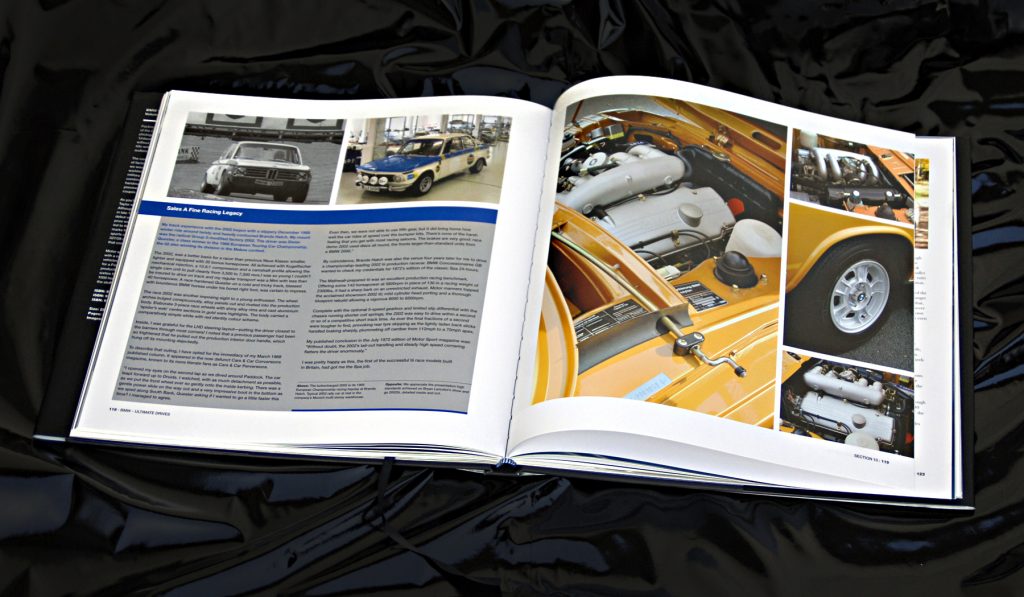 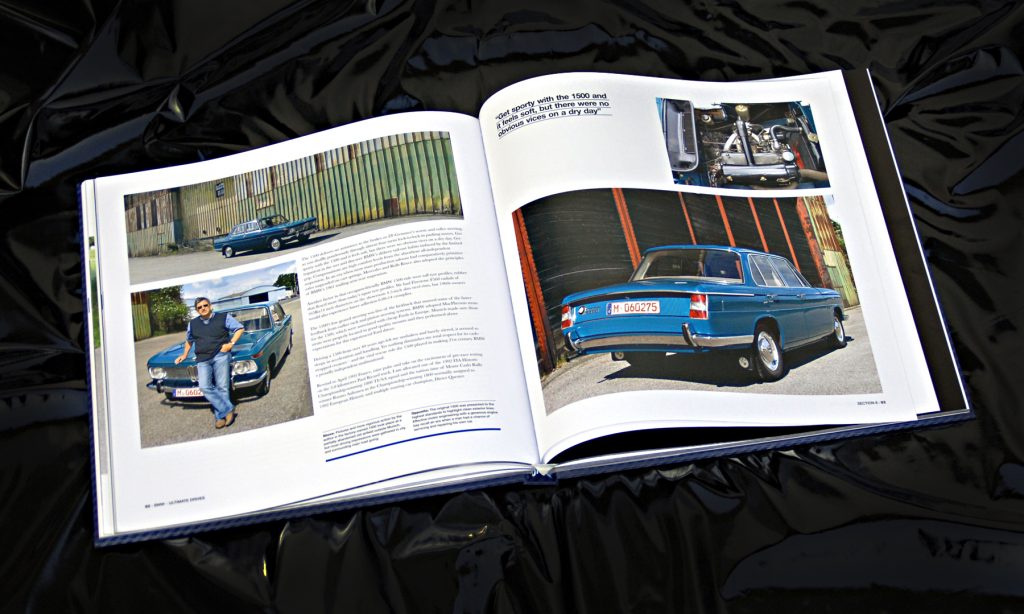